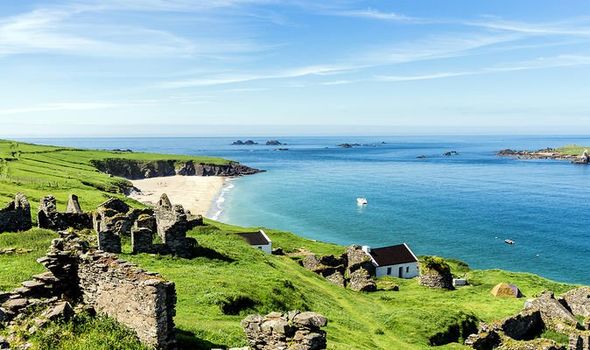 Travel is what many Britons are dreaming off as the third lockdown forces the UK to stay holed up at home. What better time to think about taking up a job opportunity where you can get away from it all? Two vacancies have come up for a posting on a gorgeous Irish island.

Two lucky people will soon find themselves as caretakers of the island – and it’s only a job application away.

The two caretaking vacancies have been advertised by Billy O’Connor and his partner Alice Hayes, who own three cottages and a coffee shop on the island.

It’s open to any duo, whether a pair of friends or a couple. 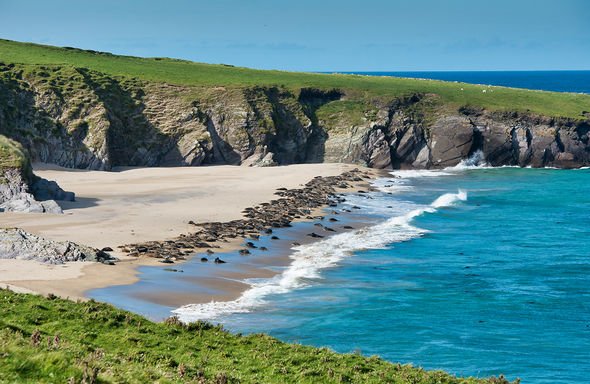 There will be international competition for the job, though.

O’Connor and Hayes said they will look at applications from anywhere in the world.

This is the second year the pair have appealed for applicants and competition is high.

So what can one expect on Great Blasket Island?

Great Blasket Island, or An Blascaod Mór in Irish, is the main island in the group of six which lie about three miles off the coast of the stunning Dingle Peninsula in Kerry.

The island, approximately four miles long by half a mile wide, stretches over 1,100 acres of unspoiled, largely mountainous terrain. 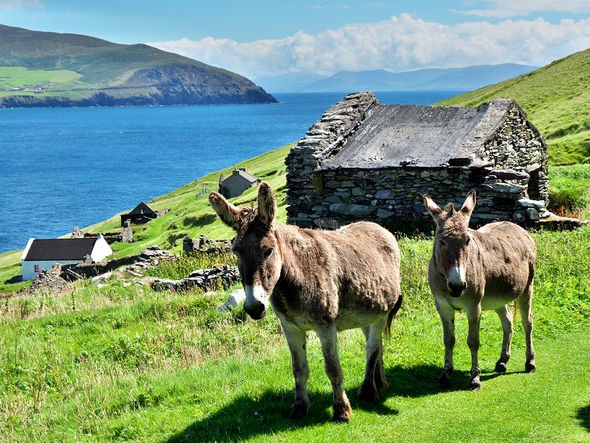 The island is also alive with Irish history. It’s been inhabited for centuries by a small, close-knit Irish speaking population who followed the traditional ways of farming, fishing and weaving.

There are still some ancient ruins for visitors to explore.

In fact, a boat trip through the incredible coastal scenery and tour of the island is one of the best experiences to be had on the beautiful Dingle Peninsula.

However, there is a catch which any potential applicants may want to be aware of.

There is no hot running water and electricity.

This absence of modernity hasn’t put applicants off before though.

Last year enquiries flooded in by phone, email, social media and paper applications from around the world and from as far afield as Mexico, Finland and Argentina.

Barely a week after the job was listed more than 23,000 people had applied.

So, does it sound like something that would appeal to you? If so, head to this website to get your application in.