Tourists enjoying a holiday in Menorca were disgusted to find a pool of human poo at one of the island’s gorgeous beaches. A malfunctioning sewage plant may have been responsible for the disgusting incident.

Beachgoers at El Prat de Son Bou beach in Menorca said there was a pool of water that contained excrement on the stunning shores.

Rafael Cerezo, a resident and regular visitor, said: “It smells like a nitrogenous product, there is bacteriological decomposition.”

Cerezo said he had complained to the council who cleaned it up but the pool has since filled up again.

He said he believed a malfunctioning sewage plant was responsible for the disgusting pool at the beach. 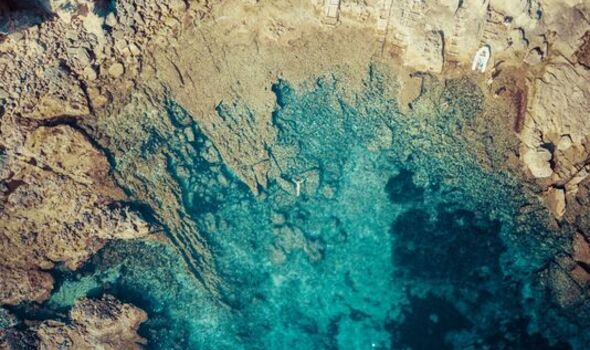 Cerezo said: “Either the sewage treatment plant that discharges into El Prat Son Bou beach is insufficient or it doesn’t work well, or it’s broken.

“It is a problem that I have seen in past years, but never like so far with so much organic matter.”

The City Council said the stink was not due to human poo but caused by stagnant water in the pool.

A spokesperson told a local paper that they weren’t aware that there was any contamination from the sewage plant.

The beach coordinator said they had inspected the beach and agreed that there was a bad smell.

However they said that a nearby pumping station in the beach car park was responsible for the smell.

While many of Spain’s beaches have a Blue Flag award for their environmental credentials and cleanliness, there have been a few incidents in the country.

A beach in Andalusia was recently handed a ‘Black Flag’ for suncream pollution which was described as a “major problem”. 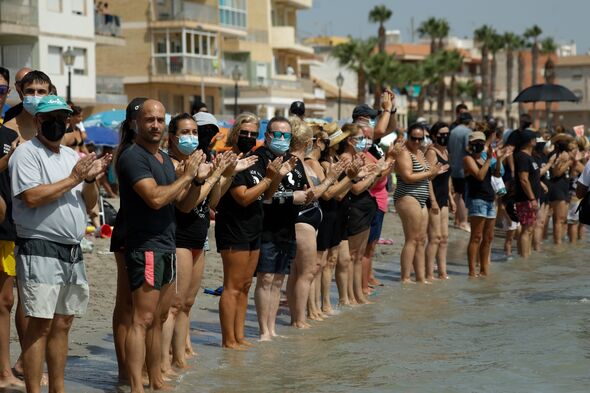 It awarded 48 Black Flags in Spain for incidents of pollution and environmental mismanagement.

Another area of concern is Mar Menor in Murcia, a stunning saltwater lagoon with a popular shoreline.

The gorgeous lagoon has struggled with pollution in recent years and residents have been shocked by the number of dead fish washing up on the shore. 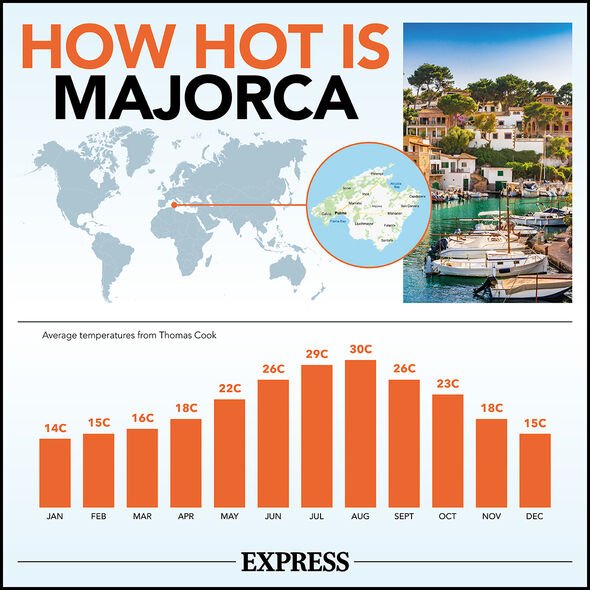 Environmental activists say that the stench and decay is caused by the waste products from nearby farms.

Scientists are working to improve the quality of the water by removing biomass from the lagoon.

Despite these incidents, Spain still holds the number one spot for Blue Flag beaches with 614 awarded in 2021.

These beaches are some of the world’s best and meet the highest standards of cleanliness and environmental management.