According to a new travel study by money.co.uk which analyzed CAA Flight Cancellation Data, Barra airport has the worst percentage of flight cancellations in the UK. It showed over 17 percent of their flights being cancelled in 2022.

Barra airport is quite certainly one of the most unique airports you will ever see, as it is believed to be the only one in the world where scheduled flights use a tidal beach as the runway.

However great and unique this is, it is not the most ideal place to land planes.

Flights are only allowed to land during the daytime, whilst jet aircraft are also unable to land.

This means that flights are hard to arrange and quite clear why flights are often cancelled. 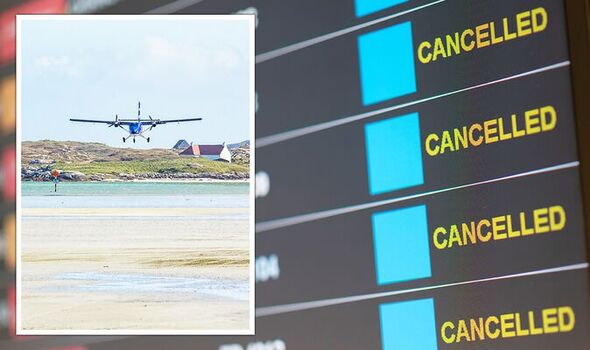 The list also included other regional Scottish airports such as Campbeltown on the west coast and Kirkwall on the south east.

The former came in second in the list with 12 percent of flights being cancelled.

The latter landed in seventh place with three percent of flights being axed.

As for airports in the UK’s top 30 busiest airports, Southampton had the highest percentage of cancelled flights.

Southampton had just over five percent of flights cancelled.

It was followed by Kirkwall and Guernsey at three percent.

Southampton also topped the percentage of cancelled flights from English airports, nearly double the percent of some of the bigger airports such as Gatwick and Heathrow.

The senior personal finance expert at money.co.uk, James Andrews, advised victims of the cancelled flights that there is something they can do about it, and about what they are entitled to. 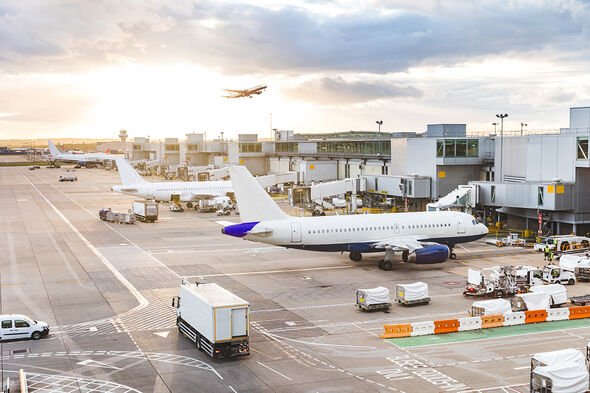 He said: “If airlines are unable to arrange assistance, it is important you keep all your receipts so you can claim the cost back at a later date.

“If you were given less than 14 days’ notice of the flight cancellation, you may be entitled to compensation.

“Under UK law, airlines must provide a reasonable amount of food and drink during a significant delay which are often produced in vouchers.

“Airlines must also provide accommodation if re-routed to the next day.”

The UK’s top 10 airports with the most cancellations