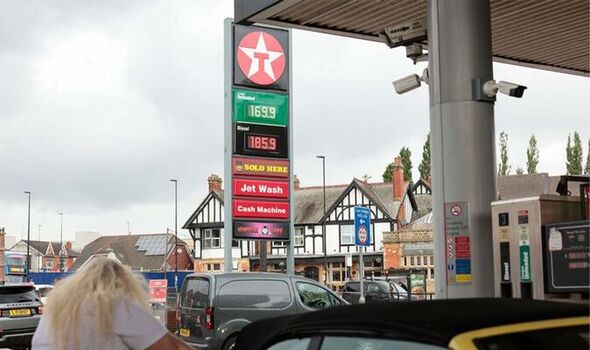 Situated on Manchester Road, in Walkden, the Limes Service Station has significantly dropped its prices for petrol and diesel. As of today, the business is offering unleaded at only 169.9p, while diesel is available for 185.9p – a drop from the previous 187.9p for unleaded and 194.9p for diesel.

Talking to the Manchester Evening News, Hassan Mohammed, co-director of the service station, said he believed the offers make the forecourt’s fuel among the cheapest in the country.

According to Confused.com’s petrol checker, the average for petrol today is 191.2p while diesel’s average sits at 199.1p.

Hassan, who lives in Bolton, said he chose to make the move in a bid to help people in the Walkden community save money as prices for essentials continue to rise. He said: “At the moment, the cost of living has soared significantly for everyone and prices for butter and everyday goods are constantly rising every day.

“People’s disposable incomes are being affected in a major way and we know that petrol is one of the biggest costs for people. We thought we’d like to do something for our community in Walkden. We’ve been here for seven years now and we’ve always tried to support our community.”

Hassan says the plan is to keep fuel prices as low as possible for at least the next week so that people can take advantage of the drop. He added: “It’s not a gimmick, we want to help people save a bit of money. 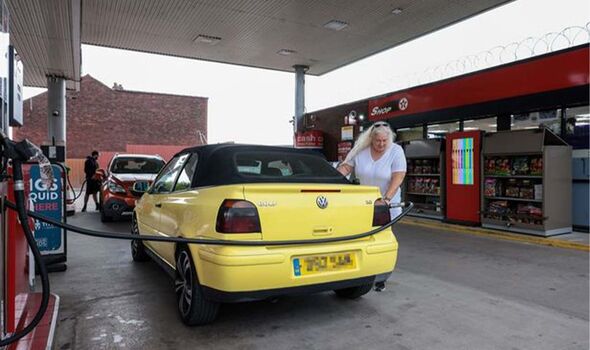 “We’re putting a lot into it and we hope we can sustain it for a minimum of seven days but as petrol and diesel are a commodity, their prices do fluctuate. If prices allow us, we will keep it going for longer.

“It’s something we wanted to do to give back to our Walkden community. They’re some of the hardest working people. The cost of prices has been a real strain for people.”

The Limes station dropped prices at 9am this morning, and Hassan said he’s already had customers thank him and show their appreciation.

“The reaction already has been fantastic,” he said. “We’ve been busier than usual and customers have appreciated the price. A couple of people have expressed their gratitude, which is something really positive to see.”

Hassan said he’s been able to drop the prices so significantly after putting savings back into the business. While it has been difficult to figure out a way to make the move work, he says he knows it’s one that had to be done.

“It’s not been easy for us to do but we’ve bit the bullet and decided it’s something that we needed to do,” he explains. “We’ve had to make the numbers work financially and we’ve managed to do that by putting money back into the business.

“While I think there is scope for others to follow what we’ve done, it’s not something that everyone can do. It’s been a long process and we’ve been trying to do this for the last couple of weeks but we’ve finally managed to arrive at the right opportunity.

“It’s great that our supplier Texaco has encouraged us to do this as well. They have been positive and supported our decision, it’s very gracious of them.

“My aim is to sustain these prices for at least the next week and then, if the pricing allows us, we will try and keep it going for as long as we can.”

The Limes Service Station on Manchester Road is open everyday from 6am to 10pm.