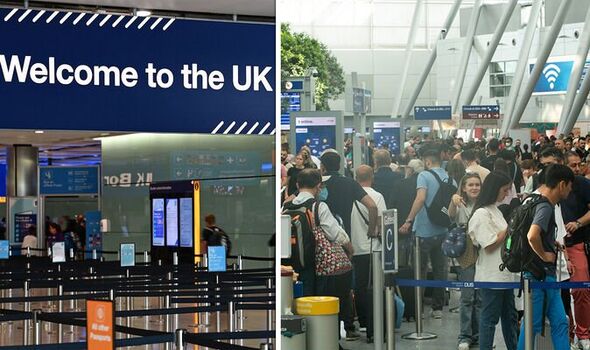 The Passport Office was accused this week of “failing miserably” to tackle a vast Covid backlog.

The Passport Office said there were still 550,000 outstanding passport applications at the end of last month.

It is believed around 50,000 people have been stuck in the system for almost three months.

Earlier this week, MPs accused the Passport Office of “failing miserably” to tackle the backlog.

The Passport Office, however, claimed they first started preparing for a surge in applications over a year ago. 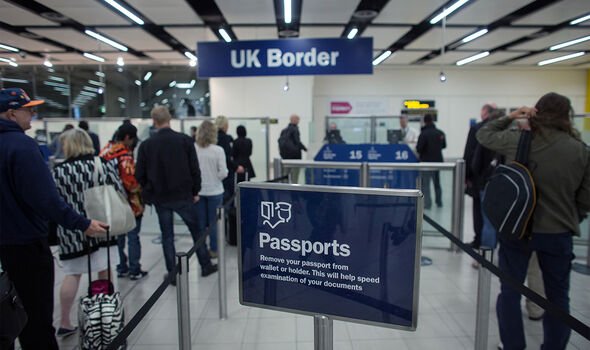 Despite this, he could not guarantee the three-week target for returning applications would be hit by the end of the year.

Mr Greig also apologised to those who will miss important family events and holidays this summer.

Earlier this week, Labour MP Diana Johnson said she was “really shocked” by the delays.

MPs were told the Passport Office had predicted the rise in applications last summer when travel restrictions were still in place.

“How have you failed so miserably?”

She explained families have been contacting MPs saying they feared missing out on international trips, adding: “It just seems to me this is a complete failure if you were looking at this from last July.” 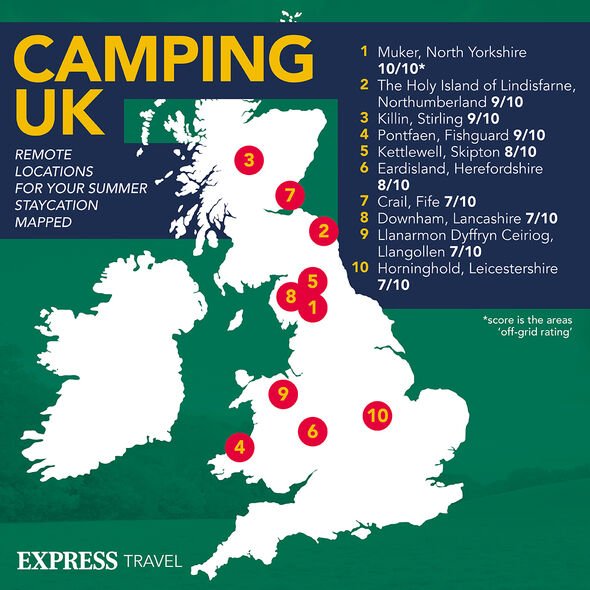 The Passport Office director explained: “We’ve reached record levels of output and in doing so we’ve had a decent service for the vast majority of applications.

“However there are a group, a very small proportion of that figure for who we haven’t delivered the service we’d like to.

“We accept that’s an issue and we’re very sorry for the people who have been put in that situation.”

Mr Greig said that in a normal year they would process around seven million passport applications.

He said more than 1,000 additional staff had been brought in to handle the backlog.