The country hopes that when people book their first post-pandemic flights overseas, Iceland will be the top choice. It also aims to learn from the recent past, when tourist numbers soared. 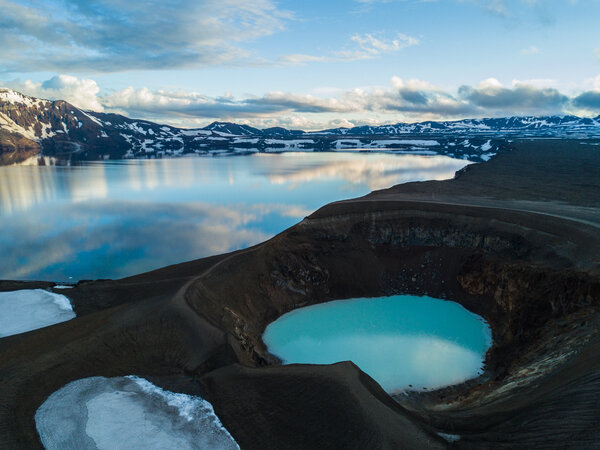 In a normal October, the Radisson BLU Saga Hotel in Reykjavik would be buzzing with tourists hoping for a glimpse of the Northern Lights, business travelers in town for trade fairs, honeymooners gearing up for a tour of Iceland’s waterfalls and geothermal spas. This year, of course, things are very different.

Since March, even with government support, Ms. Olafsdottir’s staff has shrunk from 140 to just 16. The hotel, which has more than 200 rooms, normally has an occupancy rate of above 75 percent, but it fell to 11 percent in September. 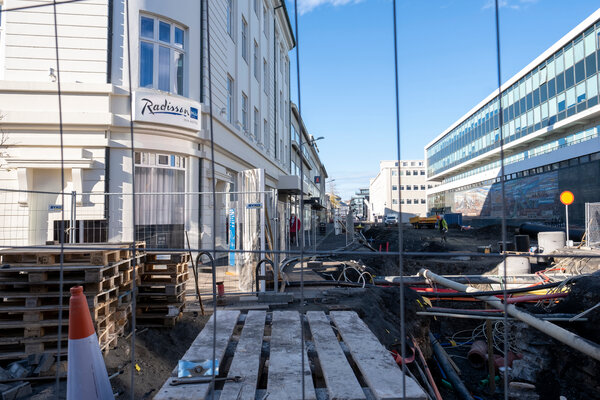 “It’s been emotional,” Ms. Olafsdottir said, adding that, even after cutting down to bare-bones operations, the hotel continues to rack up debt. “But the thing is, I think everybody is in the same boat here.”

Tourism is undergoing an unprecedented downturn all over the world, but several factors make Iceland particularly vulnerable to the industry’s crash: geographic isolation, a small domestic population, strict border measures and an economy that — after an extraordinary, decade-long tourism boom — had come to depend heavily on foreign tourists. A recent surge in coronavirus cases has added to Iceland’s challenges.

But while visitor numbers are low, Iceland is positioning itself for a major tourism rebound after the pandemic. The government is investing more than $12 million in tourism infrastructure, while improving roads and harbors across the country. To keep the tourism industry afloat in the short term, the government is also investing more than $9 million in a program that distributes free travel vouchers to Icelandic citizens and residents. A marketing campaign targeting domestic tourists was rolled out in the late spring; an international version will be unveiled as soon as travel restrictions are lifted.

The government hopes that when people go to book their first post-pandemic flights overseas, Iceland will be at the top of their list.

A lack of tourists was the last thing that Icelanders were worrying about in 2018, when the country welcomed a record-breaking 2.3 million visitors — more than six times Iceland’s population.

It was the height of a tourism boom that most observers trace to 2008, when a steep drop in the value of the Icelandic krona — which was linked to the economic crisis that hit the country that year — suddenly made Iceland much more affordable to outsiders. Then in April 2010, the cloud of ash from the eruption of Iceland’s Eyjafjallajokull volcano forced the temporary closure of a large swath of European airspace — and put Iceland into headlines around the world. The government had rolled out the “Inspired by Iceland” marketing campaign just a few weeks after the eruption hit the news, and what started as a travel nuisance turned into a giant publicity boon.

Tourism took off. Visitor numbers rose from 459,000 in 2010 to more than 2.3 million in 2018. Economically, tourism came to account for 8.6 percent of gross domestic product and 39 percent of the country’s total export revenue. Roughly 30,000 people — nearly 16 percent of Iceland’s work force — were employed in the tourism industry in 2018.

Signs of tourism’s impact began cropping up in Reykjavik: Dunkin’ Donuts appeared in 2015 (all locations have since closed); a Hard Rock Cafe opened the following year; H&M arrived in 2017. In the countryside, sites that had once welcomed a handful of visitors were full of tour groups. Many tourists were seen parking their camper vans illegally, while others were caught defecating wherever they pleased.