Although not all cruises have a dress code, some ships will have rules on clothing for certain venues. On Reddit, a passenger recently shared that a member of their group was turned away from a restaurant for wearing shorts.

They said: “A member of my party was turned away from a speciality restaurant for wearing shorts.

“He returned late from an excursion and didn’t think it would be a big deal. In the end, it wasn’t.

“Our party was seated without him and he changed and returned before we even ordered our food.”

However, many Express.co.uk commenters weren’t sympathetic to the badly dressed passenger. 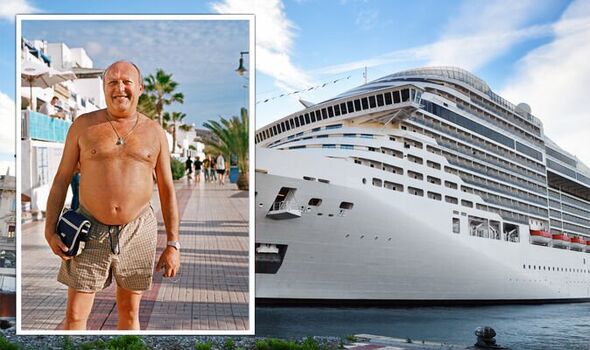 ‘Bubblecat’ said: “The old saying that money can’t buy class is as true today as it was ever was, perhaps even more so.”

Another commenter added: “Some women and men should not be allowed into areas where food is consumed in shorts.”

‘Johnpaul’ said: “It is embarrassing that some people need to be told what to wear, should know what to wear.

“It’s embarrassing to see some the state people think is acceptable dress for the dining room.”

Another commenter said they had experienced being turned away from a cruise ship restaurant.

They said: “The dress code isn’t for everyone and that’s ok as there’s always plenty of places to go onboard while still in your smart shorts.

“I have been turned away from venues but I accepted it because that’s the rules.

“Why would anyone ruin their holiday by making a fuss knowing they’re in the wrong?” 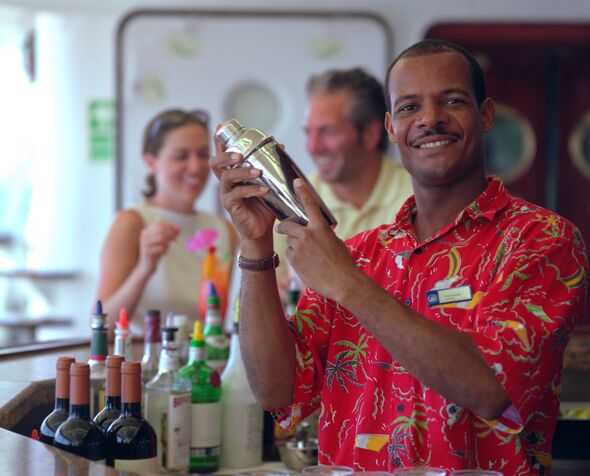 A commenter added: “The guidance for cruises is perfectly clear. If you can’t follow it, don’t go on a cruise.”

Another reader said that they enjoyed a dress code and felt it added to their holiday.

They said: “If there is a dress code, why break it? There’s always idiots who think they can be clever.

“I for one love to dress up now and again, there are far too many slobs about nowadays.”

On Reddit, a passenger said they had seen one guest turn up in their pyjamas. They were turned away but didn’t see the problem with their outfit.

Cruise lines will normally only have a dress code for certain venues and bars. The guidelines should be available online.

Some cruise lines, including ones that cater for families, have a casual vibe and don’t have a dress code.

Several ships have special formal nights where guests can get dressed up and party.