US Olympic swimmer Michael Andrew on decision to not be vaccinated

U.S. swimmer Michael Andrew discusses his decision to not get vaccinated before the Tokyo Olympics.

U.S. swimmer Michael Andrew publicly announced that he will not get vaccinated before competing in the 2021 Olympic Games in Tokyo. The gold medal favorite called the move a "risk" he’s willing to take, during an appearance on FOX Business' "Varney & Co."

"Everything we take and put in our body is very calculated. You know, with the period going into Olympic trials, I didn't want to risk any time out of the pool," he told host Stuart Varney Tuesday.

"The fact that the effectiveness of the vaccine is lower than the risk of me getting COVID, I just realized it wasn't quite necessary and wasn't smart on my part in terms of preparation going into the games," he added.

As Michael Andrew emerges as one of the big-name athletes to vocalize his reasons for being unvaccinated, Tokyo is seeing a rise in COVID-19 cases leading up to the games. The recent spike has become a global concern, causing the games’ officials to bar spectators to limit possible exposure.

Despite standing by his decision to compete in his events unvaccinated, the top swimmer isn't taking the virus "lightly."

"Obviously there's fear involved and there's nerves behind the decision," he mentioned. 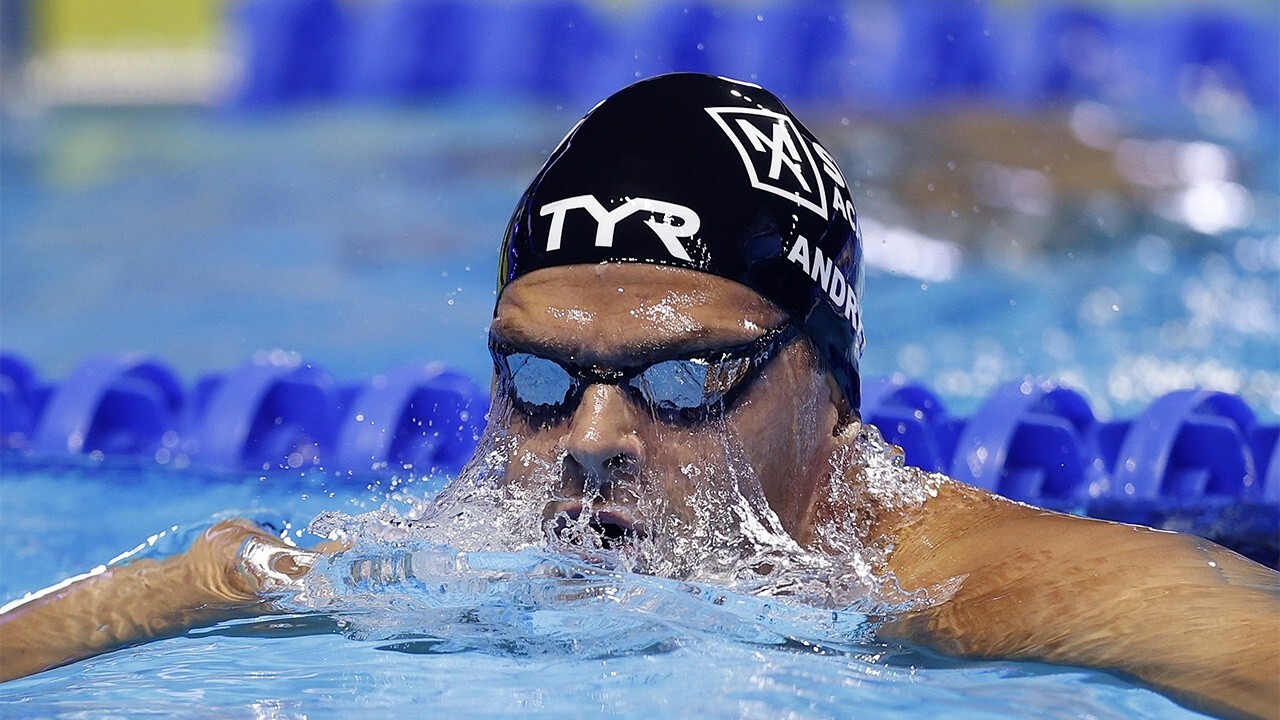 US Olympic swimmer will not get vaccinated, says it’s a ‘risk’ he’s willing to take

U.S. swimmer Michael Andrew on his decision to not get vaccinated for the Olympic Games.

Since going public, the competitive swimmer’s news has led to a slew of hateful messages targeting his social media accounts.

"We aren't anti-vax. It's not that we're doing this intentionally. It's an educated decision as educated as possible. But this is the first time I really received, I guess, like hate messages kind of things. It's been pretty interesting," he said.

GET FOX BUSINESS ON THE GO BY CLICKING HERE

The harsh criticism came as a shock to the athlete. Andrew attributed his right to refuse the vaccine to the rights of being an American.

"Going to the games not only unvaccinated, but as an American, I'm representing my country in multiple ways and the freedoms we have to make a decision like that," he said.