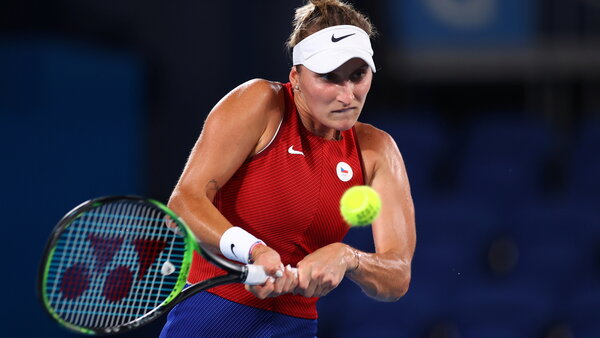 Here are some highlights of U.S. broadcast coverage on Saturday morning. All times are Eastern.

SOCCER NBC Sports will air the first men’s quarterfinal, Spain vs. Ivory Coast, at 4 a.m. USA Network will air Japan vs. New Zealand at 5 a.m. The two other quarterfinals — Brazil vs. Egypt at 6 a.m., and South Korea vs. Mexico at 7 a.m. — will stream on NBCOlympics.com.

JUDO The finals of the first-ever mixed team competition begin at 4 a.m. on NBCOlympics.com. Watch again at 2:15 p.m. on USA Network.

RUGBY SEVENS The women’s final matches begin at 4:30 a.m. on USA Network. Fiji and Great Britain play for the bronze medal and New Zealand and France vie for the gold.

FENCING Medals are awarded in the women’s team saber competition, which begins at 5:30 a.m. Watch on NBCOlympics.com or on NBC Sports at 11 a.m.

BASEBALL In the last game of the opening round, the United States plays South Korea at 6 a.m. on NBC Sports.