Matt Schembechler said his account of abuse when he was a child in 1969 was ignored by his father, Bo, who was the new head football coach at Michigan. 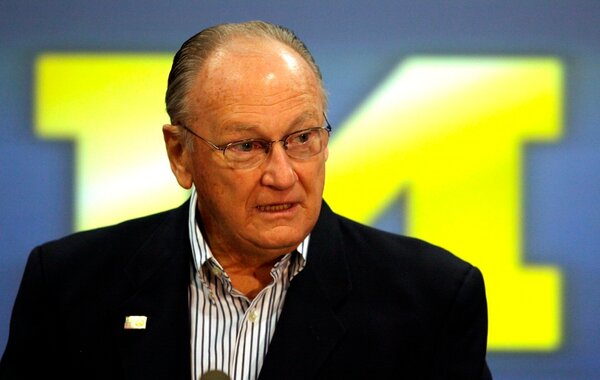 A son of Bo Schembechler, the coach who did more than any other to build the University of Michigan program into the one with the most wins in college football history, said his father angrily ignored his account of sexual abuse by a university doctor in 1969.

Matt Schembechler, one of the coach’s three adopted sons, made the accusation in interviews with The New York Times and other news organizations almost one month after a university-commissioned investigation concluded that Robert E. Anderson, the team doctor, had “engaged in sexual misconduct with patients on countless occasions.”

“I felt betrayed,” Schembechler, 62, said Wednesday of his father’s dismissal of his complaints that Anderson had molested him during an examination in 1969 when he was 10 years old. “I felt unprotected by someone I thought had taken on the job of protecting me in situations like this.”

Schembechler’s account could not be independently corroborated, and there are no known records to support his claims. His mother died in 1992, and Bo Schembechler died in 2006. Matt Schembechler had a tense relationship with his father, and once sued him and the university in connection with a business dispute. (The case was dismissed.)

Matt Schembechler said he had no current relationship with a brother or a half brother, who could not be reached for comment on Thursday. Don Canham, who was Michigan’s athletic director for two decades and, according to Schembechler, knew about his encounter with Anderson, died in 2005.

But Schembechler’s description of his encounter with Anderson is similar to accusations that others have made against the doctor, who died in 2008 and was not charged with any crimes.

The report of the investigation Michigan commissioned noted instances of Bo Schembechler, who won 194 games at Michigan and led the Wolverines to 13 Big Ten Conference championships, being told about Anderson’s behavior. In a footnote, though, investigators also wrote that multiple people who had worked alongside Bo Schembechler believed that “had he been aware of Dr. Anderson’s misconduct with patients, he would not have tolerated it.”

But according to Matt Schembechler, the coach did not stand up for him when he said he was attacked.

He needed a routine physical exam to participate, and the family arranged one with Anderson. As the doctor for the team that Bo Schembechler was leading, Anderson was convenient and free, Matt Schembechler said. 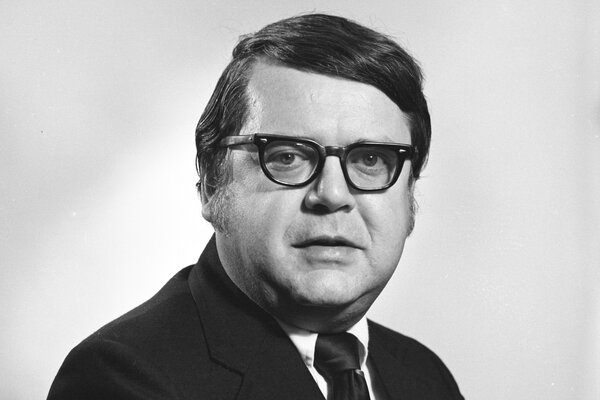 According to Schembechler, his interaction with Anderson included “extended cupping” of his genitals and an ungloved rectal exam. His intuition, he said, led him to believe that Anderson’s behavior had been improper, and he reported the episode to his mother, a nurse. She convened a meeting in the kitchen with her son and her new husband.

“It was maybe the first — but certainly one of countless occasions — where he just went berserk,” Schembechler recalled, adding that the coach struck him with a closed fist after he described the episode. “He was angry with me: Why was I taking up his time and bothering him with something that didn’t matter to him, that would involve his team, his staff and cause problems for him?”