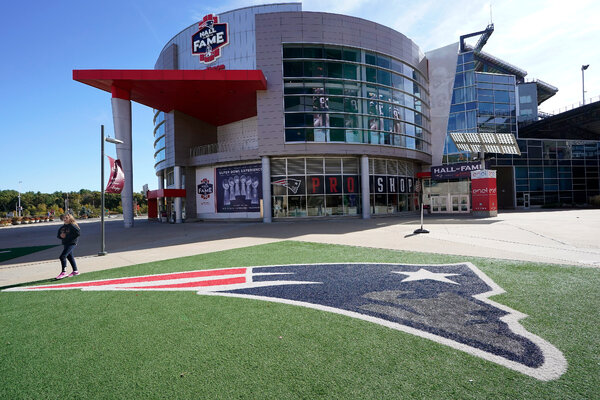 By Ken Belson and Andrew Das

The Indianapolis Colts on Friday briefly joined the growing group of N.F.L. teams dealing with a potential outbreak of coronavirus cases. Except that hours later the team announced that it had been wrong: The “four individuals” who had tested positive for the virus were re-tested and confirmed to be negative.

The confusion mirrored a similar series of events on Oct. 9 involving the Jets, who closed and then quickly reopened their training facility after an initial positive result could not be confirmed. But the confusion also cast new doubt on the reliance on rapid testing to spot, and prevent, virus outbreaks as the league plows ahead with its schedule.

Hours after the Colts said they were closing their practice facility, and shortly before they reopened it, the New England Patriots — who had just emerged from a virus-inflicted week off — also called off their Friday session after recording at least one new positive.

The news of the new Patriots’ new case came a day after two of the team’s most important players, quarterback Cam Newton and cornerback Stephon Gilmore, were taken off the team’s reserve/Covid-19 list and returned to practice. Friday’s positive, though, put a new, unnamed player on that list, and the team said it was waiting for the results of a follow-up test of a second player to confirm whether he is also positive.

Newton, who joined the Patriots this season, and Gilmore, the reigning N.F.L. defensive player of the year, are expected to return when the Patriots face the Denver Broncos on Sunday afternoon. The team said the game, which had been postponed a week after New England’s earlier virus outbreak, would go ahead as planned.