One Reggie Jackson, of the Yankees, made his mark in the World Series. Another, of the Los Angeles Clippers, is doing so in the N.B.A. playoffs. 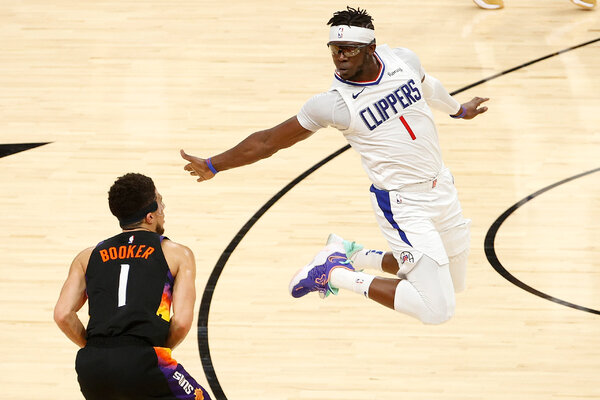 When insight was needed on the proverbial batting practice buzz generated by Stephen Curry’s pregame shooting routines or LeBron James’s unfamiliar pursuit of a championship in October, Reggie Jackson, the former Yankee, was a natural expert to seek out for an interview.