Softball was dropped from the Olympic program after the 2008 Beijing Games. Now the sport, and 10 veterans of that tournament, are back. 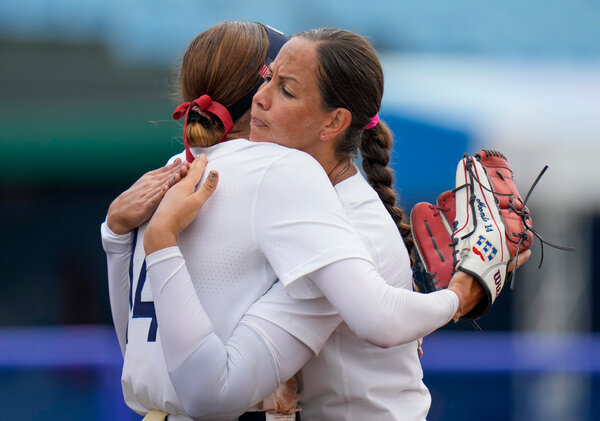 TOKYO — During the 2008 Olympics, Kaleigh Rafter was 21 and representing Canada even though she had not yet finished her college softball career. Still, she thought she probably wouldn’t have a chance to play in the Olympics much longer, because her sport had been voted out from the permanent program.