The American golfer wants to win. But after finishing in the top 10 at major tournaments 10 times, without a title, Finau has a healthy perspective on outcomes. 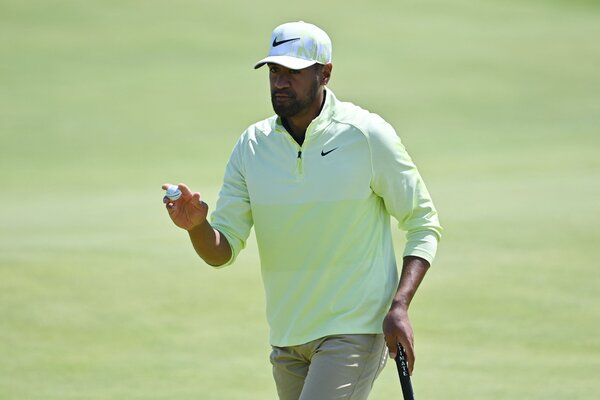 Tony Finau shot a four-under-par 66 on Friday at the British Open and found himself in familiar territory. He was once again a contender for a major golf championship and knew that people would be wondering if it would end with another near-miss result.