Former tennis star Andy Roddick said Tuesday he thinks officials are "doing the absolute best they can" to get the U.S. Open up and running despite the coronavirus pandemic.

The U.S. Tennis Association received the go-ahead from New York Gov. Andrew Cuomo to go ahead with the grand slam tournament without fans in the stands earlier this month.

Roddick, who appeared on FOX Business' "Mornings with Maria," said expressed his support for the tournament to be played.

"Even to put together an ambitious plan where they're chartering planes with people who have been tested from different parts of the globe and kind of trying to set up a bubble … it's certainly an imperfect world right now with what they’re doing," Roddick said.

"As we've seen with other tennis events that haven't been as strict, as responsible, I'm actually really proud of the USTA for the plan they put together. They had to have that plan in about a month ago without knowing what the roadway would look like. So, I have to give credit to them." 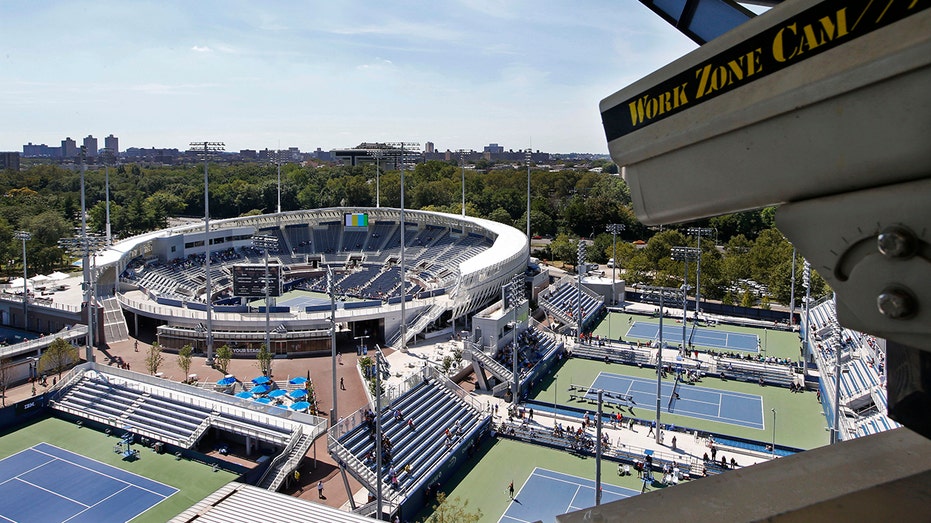 Roddick, who was also promoting his interest in Sweetens Cove bourbon, won the U.S. Open in 2003 – his only grand slam victory of his career. He told host Maria Bartiromo he would definitely play in the tournament if his career was still going.

"Yeah, I would have absolutely played," he said while lamenting that he could only have one person with him at the tournament.