The Tour Divide, a bikepacking race from the Canadian Rockies to the U.S. border with Mexico, has always been a test of fortitude. But extreme weather is making it much more dangerous.

Kevin Latta pushed his bike forward, following the Bull River down a ridge in the Canadian Rockies. The tire tracks from riders ahead of him had disappeared.

He searched for a shallow place to cross. But after just one step, the swollen river swept Latta and his bike downstream. Gripping the bike in one hand, he swam one-armed, dragging his gear through the churning current. He reached for a tree branch and hoped it would hold.

Two days before, about 200 cyclists had gathered in Banff, Alberta, to start the Tour Divide, an ultra-endurance event in bikepacking — backpacking by bike — that extends all the way to the U.S. border with Mexico. Some riders are professional athletes, others simply recreational cyclists with an interest in the extreme. There is no entry fee and no prize — only the glory of surviving one of the most grueling solo competitions in the world.

“It’s like the Wild West,” said Matthew Lee, a cyclist and organizer of the race — or “disorganizer,” as he calls himself.

The route twists through almost 2,700 miles of the Continental Divide’s alpine peaks, woodlands, picturesque towns and deserts. Most riders see bikepacking alone through the Rockies as a personal challenge, a transcendent test of their fortitude rather than a competition against others. But in recent years, extreme weather has become one of their most dangerous adversaries as they race against flash floods, landslides, driving winds and wildfires. 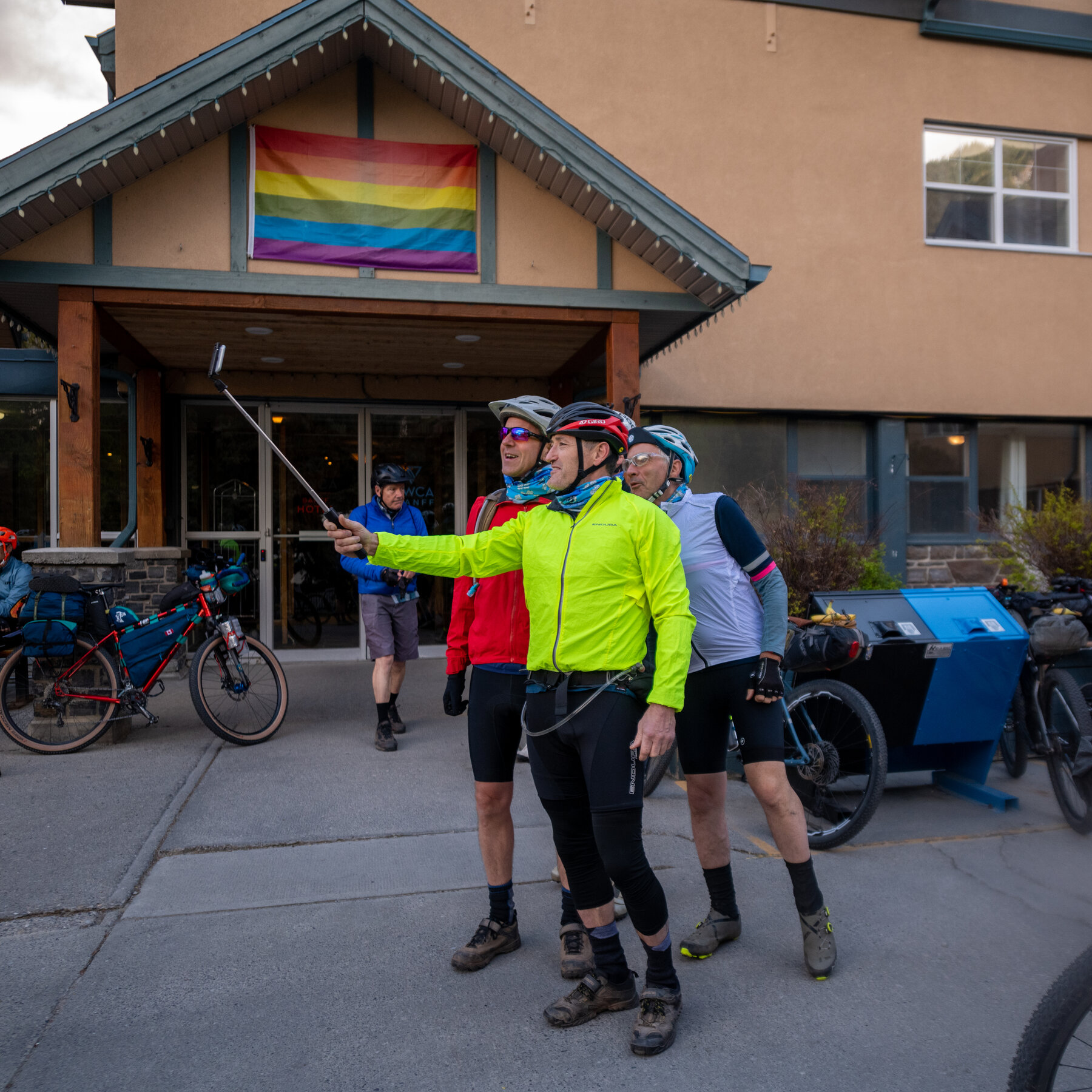 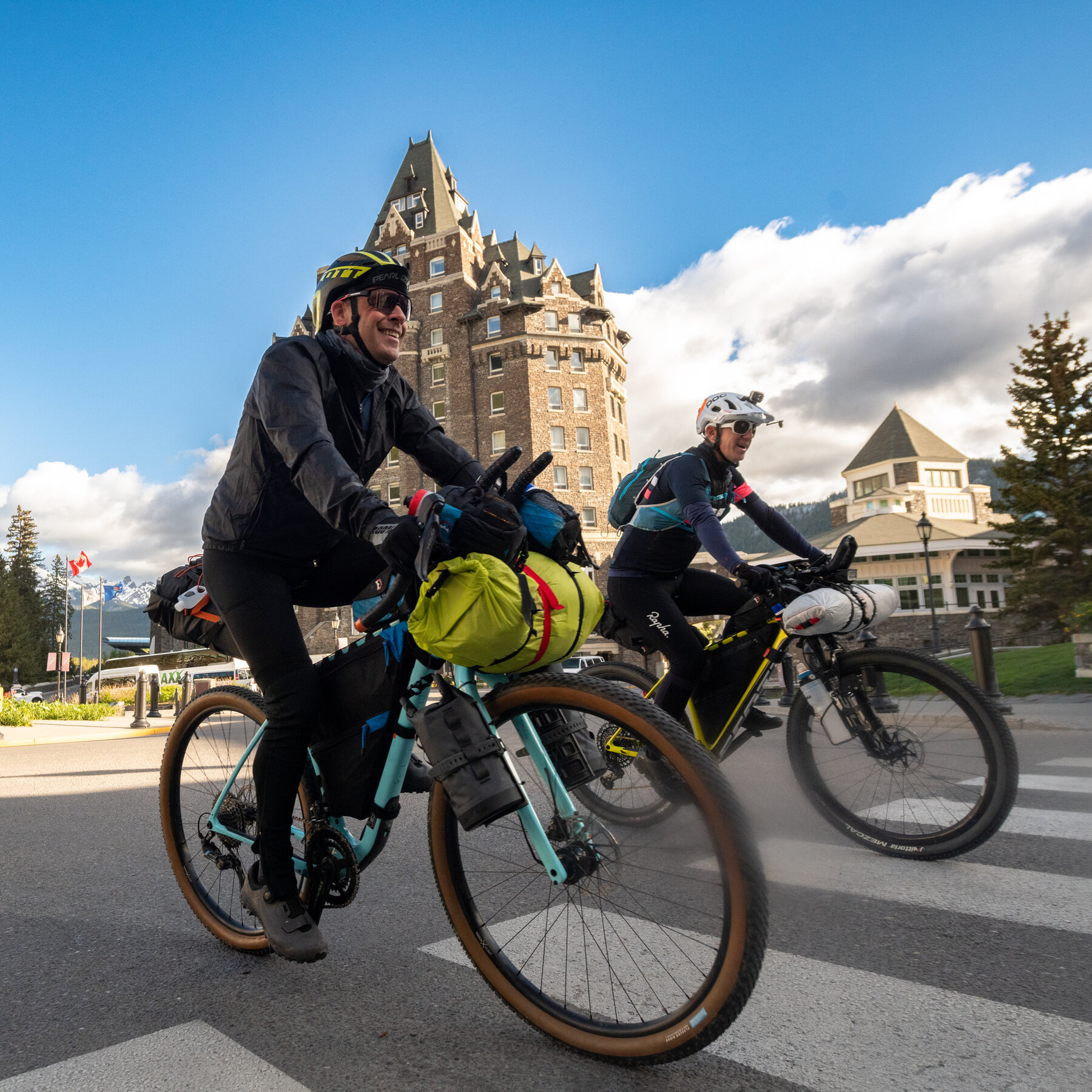 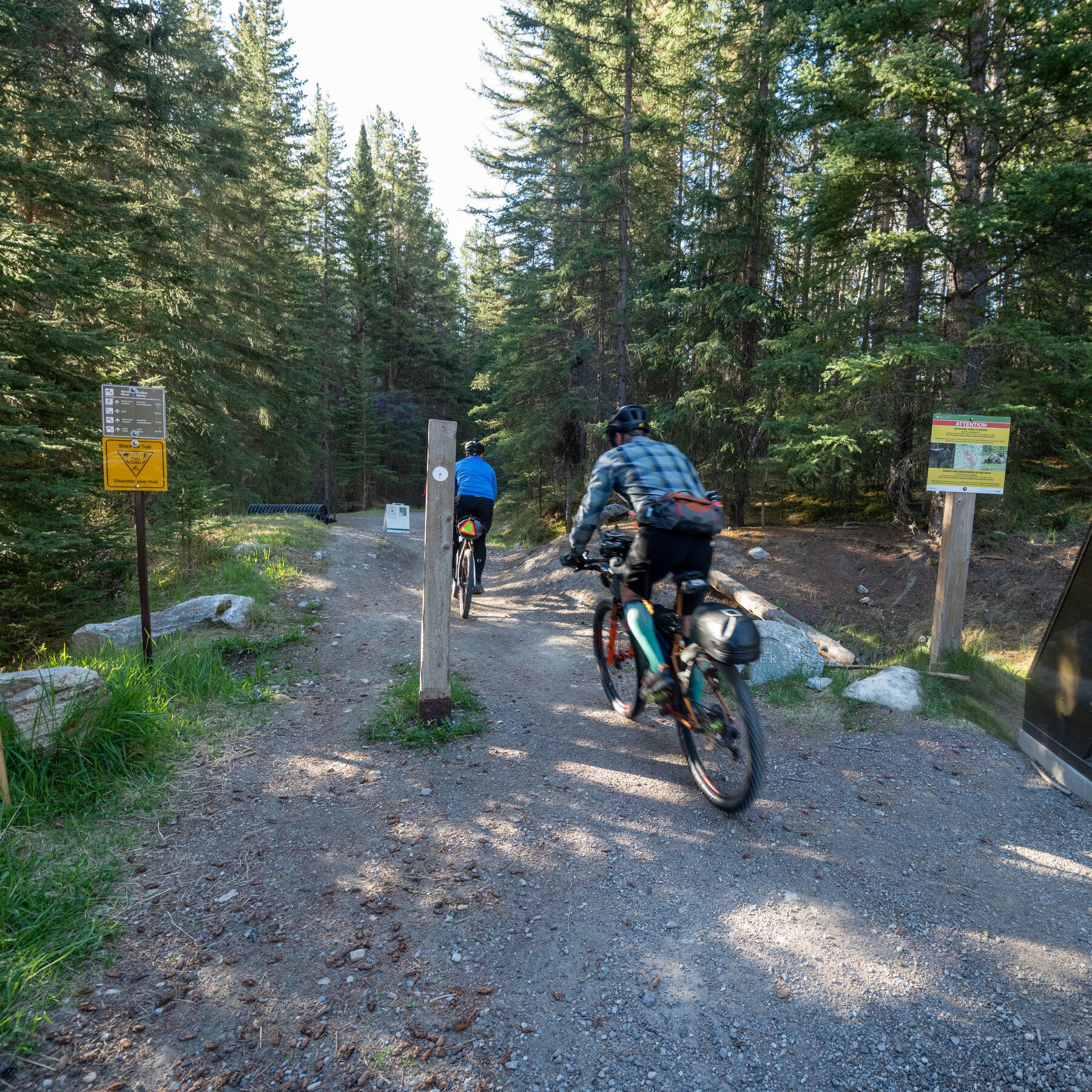 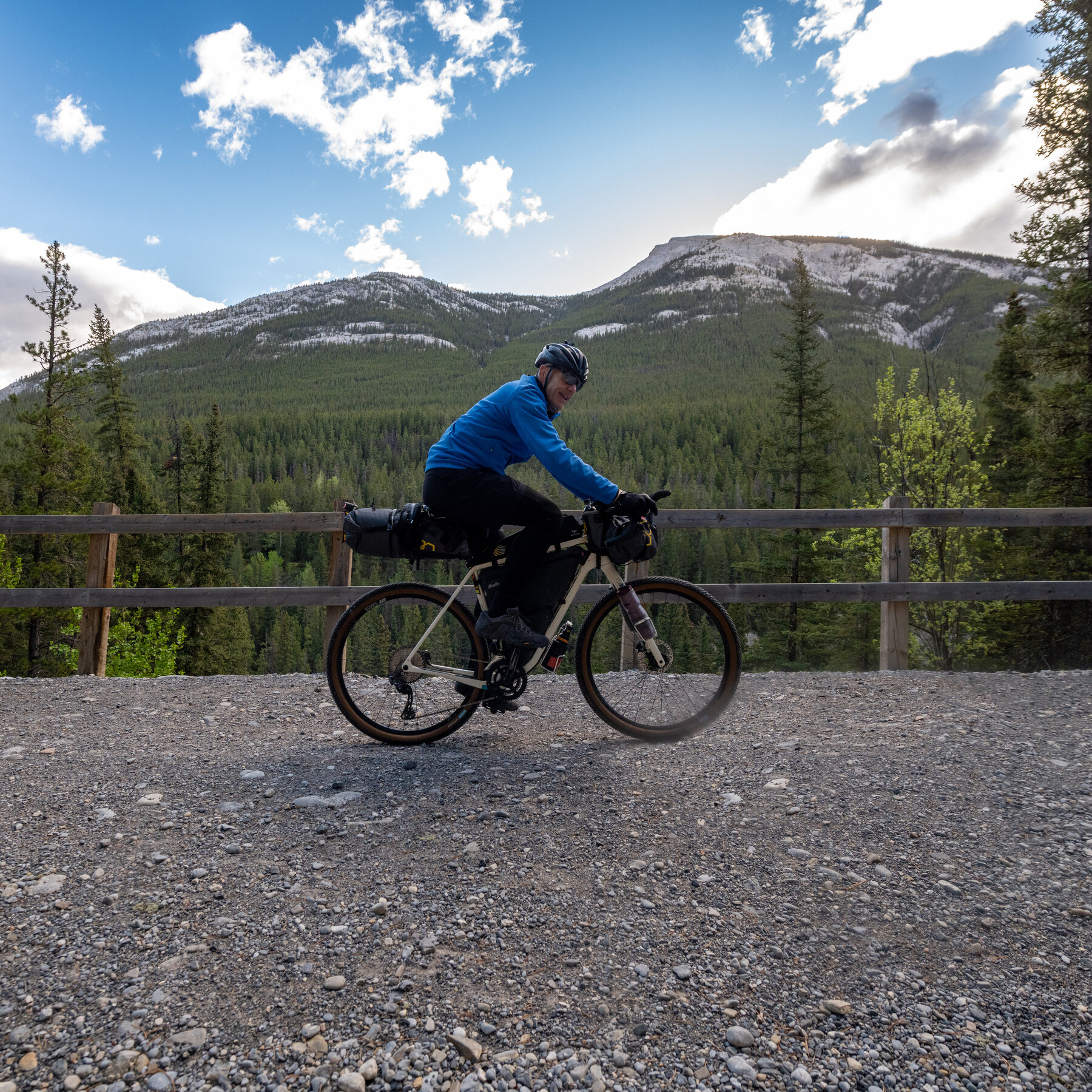 Riders gathered in Banff, Alberta, to set off on the grueling course.

They ranged from professional cyclists to amateur enthusiasts who wanted to take on the challenge.

The first leg of the journey is through trails in the forest approaching the Canadian-U.S. border.

It can take anywhere from two weeks to two months to finish the race.

This year’s Tour Divide was supposed to mark a return to normal. The race was canceled in 2020 amid the coronavirus pandemic and shortened in 2021 because of pandemic-related border closures. But nothing about the race this year has been normal.

When it began on June 10, the cyclists knew that trouble might await them toward the finish: Wildfires were raging across hundreds of thousands of acres in New Mexico, the final state on the route. The fires were fueled by one of New Mexico’s driest spring seasons on record and by warmer temperatures linked to human-caused climate change. One of the fires, the state’s largest ever, was a prescribed burn that blazed out of control.

By The New York Times

Near the start line on the morning of their departure, riders lamented that they would have to divert around some of the New Mexican scenery they had anticipated, like Gila National Forest. “It is what it is,” conceded Sofiane Sehili, an ultra-endurance racer from Paris.

Sara McDermott, who had arrived from Big Sky, Mont., said she had learned to plan for wildfires because of their inevitability on the course. “It feels claustrophobic,” she said. “I get a sore throat right away and a headache.” She and the other riders carried buff masks to cover their faces for riding through smoky conditions. Most planned to abandon the race if the smoke became too thick in Colorado or New Mexico.

A chorus of cheers erupted when the riders set off, startling magpies, crows and squirrels in the nearby forest. Bear bells jingled down the hill. Shoes snapped into pedals and bikes whizzed by.

The morning sky was blue and brisk. Only the nearby Bow River, muddy and swift with spring snowmelt, foreshadowed the dangers to come.