William Hague disagreed with Liberal Democrat MP Layla Moran who was calling on the UK Government to share its vaccine supply with the rest of the world. Mr Hague said Ms Moran “ignored” key parts of the UK’s efforts which sees it already being the third-largest donor to the World Health Organisation’s COVAX procurement scheme. He added if the sharing decision were to be made, it could be the “worst of both worlds” as he explained why.

He told Times Radio: “Well the duty, first of all, is to make a success of what we’re doing and the interview with Layla Moran, she didn’t give the slightest acknowledgment of the immense efforts of the UK globally.

“One of those things is we are the third biggest donor in the world, after the United States and Germany, to the COVAX scheme to buy vaccines for the rest of the world.

“And the second is a very important recommendation in the letter from the leaders of the IMF and the World Bank.

“Important recommendations for countries to build up their own vaccine manufacturing capabilities so that there will be a much better flow of booster shots and so on through 2022. 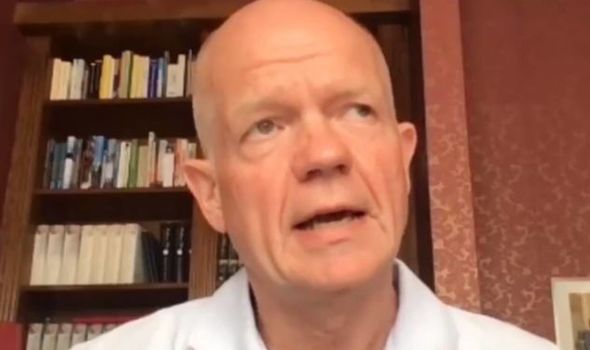 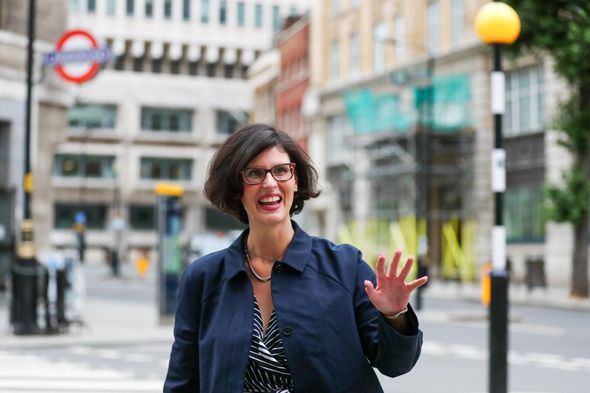 “Well the UK is doing that spectacularly with investment in massive new vaccine manufacturing centres.

“We will be one of the major manufacturers in the world.

“So we’re already doing all of those things, I think then there’s this argument you were just having about do you actually delay our own vaccinations.

“And my answer to that will be different from Layla Moran, no we shouldn’t.

“Because if you took a few million vaccines away from where we are now in this country and stopped delay vaccinating the remaining adults. 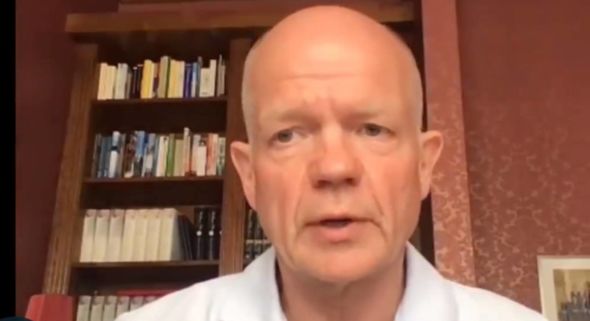 “That will make a very big difference to whether this country could reopen but the numbers probably wouldn’t be big enough to make an immense difference in say India.

“So you could end up with the worst of both worlds, so I think we have to do more of what we’re already doing.

“Once we’ve finished vaccinating our adults we should be in a position to be an even bigger donor to the rest of the world.”

The COVAX scheme is run by the World Health Organisation which sees nations across the world pool resources to provide vaccines to all. 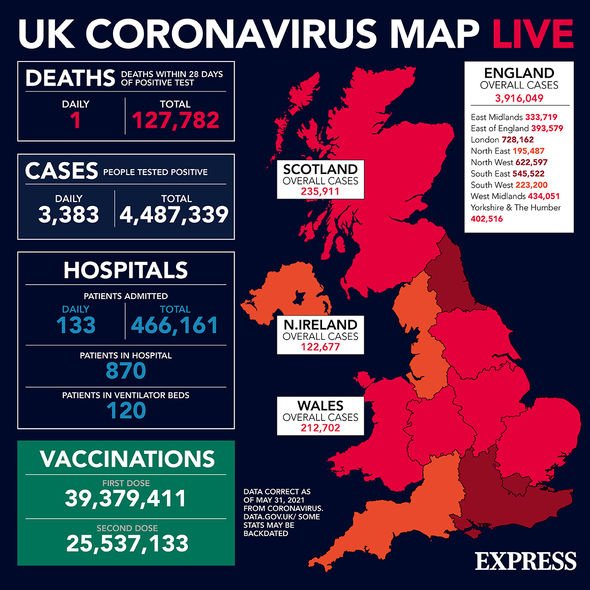 The scheme is mainly beneficial to less economically developed countries that struggle to secure vaccine contracts with pharmaceutical companies.

But the scheme was criticised at the beginning of the year with many countries turning their back on the slowness of the rollout.

Serbia awaited vaccines from both the EU and COVAX but instead chose to go directly to suppliers to try and secure doses.

As a result, the country has one of the best vaccination rates in Europe and was able to share supplies with neighbouring countries once they had focused on their own population.