The London Mayor has been condemned for his “shameful” lack of action concerning the huge rail strikes across his city. As the biggest staff walkout in 30 years collapsed the capital’s transport network, Sadiq Khan was reportedly nowhere to be found. The Labour representative failed to reduce the impact of costly London travel zone charges, such as the congestion charge, as the lack of available trains forced Londoners to find alternate travel routes. Radio host Nick Ferrari criticised Mr Khan for appearing to go “missing” during the major industrial action despite being responsible for Transport for London policy.

“Did anyone hear anything from the London Mayor?

“Not a word from Sadiq Khan.” 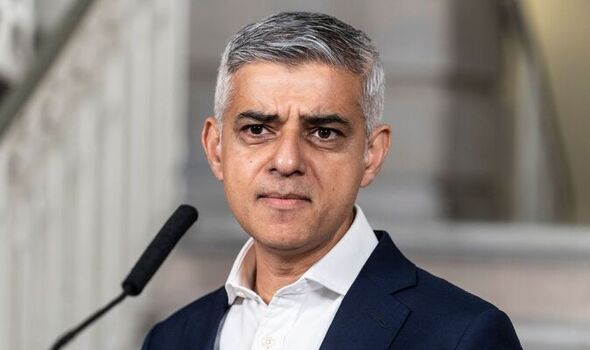 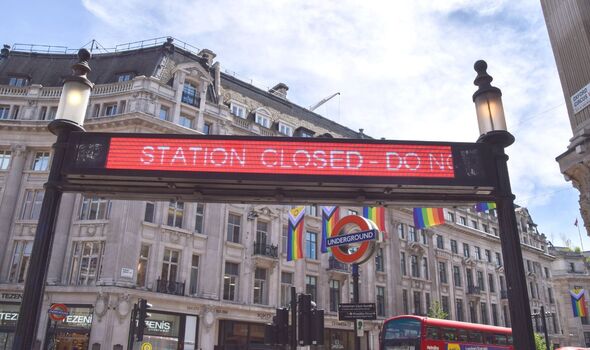 Mr Ferrari noted the Mayor of London was largely absent from the core political debate surrounding the rail strikes, which began on Tuesday and are set to continue throughout the week.

The broadcaster continued: “Shouldn’t he have been out?

“It is shameful that every single charge is still in place across London, congestion charge and all the others and still, I would argue, unnecessary roadworks.” 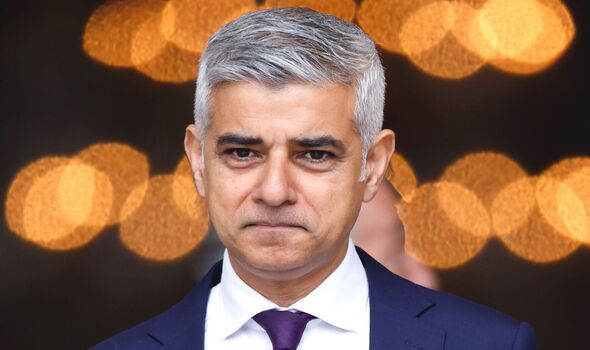 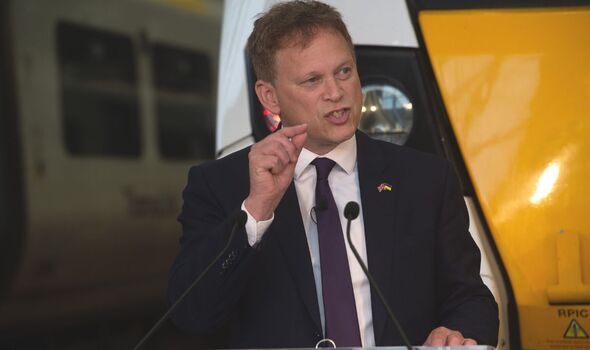 There had been pressure on Mr Khan to revoke additional charges in place across certain roads across London, such as the congestion charge and ULEZ charge.

The temporary removal of the travel surcharges would have eased the financial burden on travellers across London, many of whom were forced onto the roads as the limited public transport network became overwhelmed.

Mr Ferrari added: “If I was trying to get out of town any time after about four, four-thirty last night, out of London I would have thought the queues would have been absolutely intolerable.

“Not a word from the Mayor.” 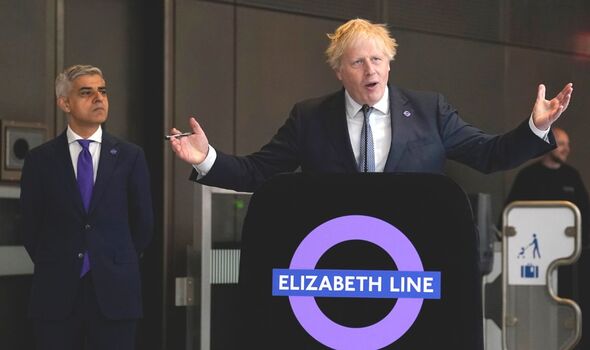 The London Mayor has refuted blame for the public consequences of strike action as he blamed the Government’s failure to negotiate with union leaders.

In a social media statement, Mr Khan said: ”Make no mistake – this Tory Government’s actions are central to the disruption we’ve endured today.

“They need to get their act together and agree a long-term funding deal for TfL.”