After Monday’s debate between the final two candidates – Rishi Sunak and Liz Truss, Conservative heavyweight David Davis has called on Conservative Party members to back Rishi Sunak who did the “difficult thing” of backing Brexit “when it was career-destroying” in the 2016 referendum compared to Liz Truss who supported remain.

David Davis squirmed: “But, wait a minute. I’m not judging.

“The issue on Brexit is a perfectly reasonable thing to have a difference of views on.” 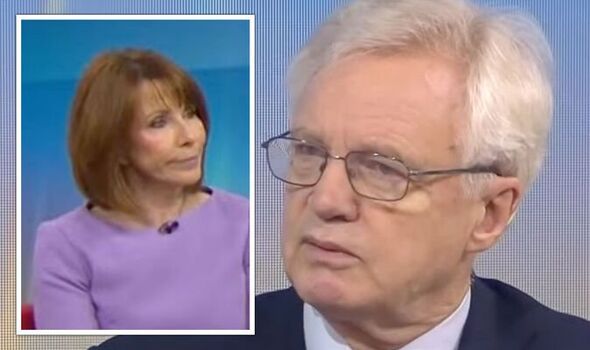 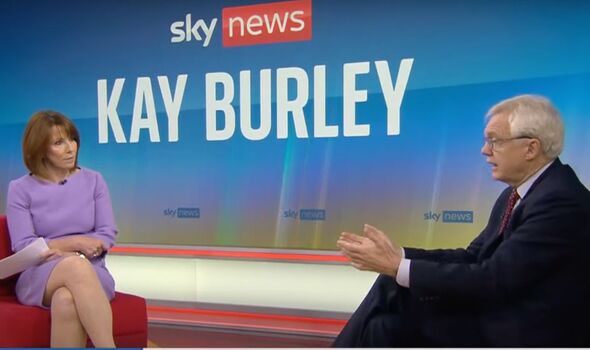 “In the middle of the Covid crisis, we had the best recovery, the best economic policy in the world – IMF’s description, not mine.

“Why? Because he did the work and made the tough decisions early.

“Now, he’s defending again the less popular policy because it is what he thinks is right.” 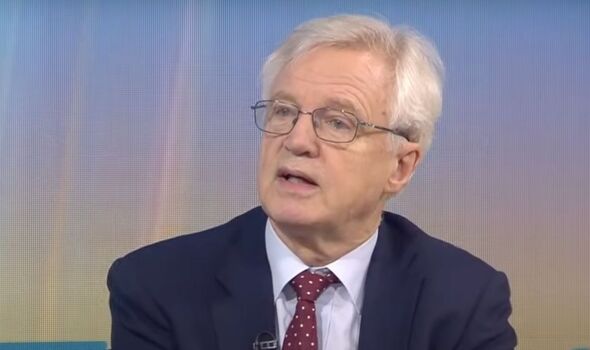 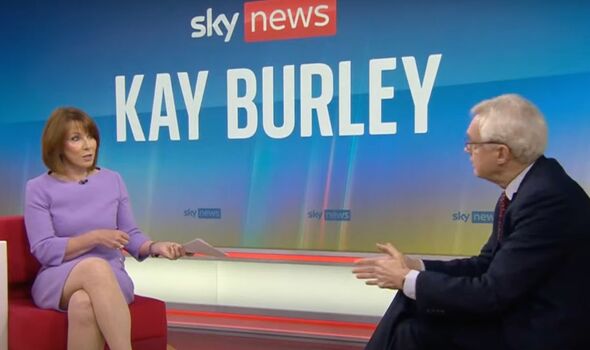 Citing the IMF’s forecast for 2023, Sky News’ Kay Burley retorted: “How’s that right? As part of the G20 last year, (Britain has) the lowest growth apart from Russia next year.

David Davis hit back: “Yeah, because we’ve been hit hard by oil prices and so on.

Ms Burley fired back: “Everybody has!”

Davis Davis squirmed: “Yeah, but this differs between countries – the impact of it. 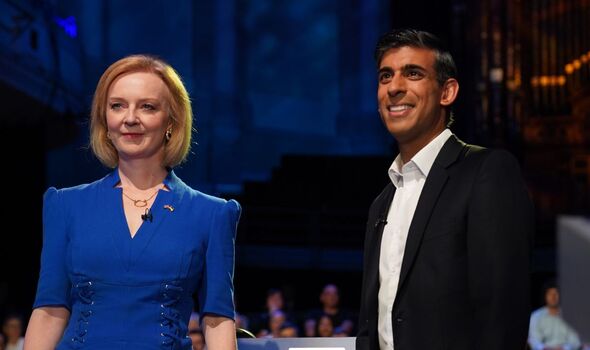