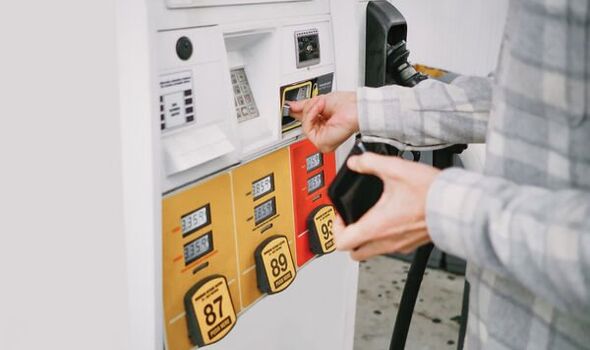 The impact of soaring petrol and diesel prices on the cost of living crisis is laid bare in a study which has fuelled demands for a VAT cut.

It claims people in rural communities use their cars much more than people in towns and cities and also have to pay more at the local pump.

The research found that in rural areas unleaded petrol costs on average 5.75p more per litre, while diesel is 2.5p more expensive.

This means rural households are paying 47 percent more than their urban neighbours to run their cars.

“[The] car is fast becoming an unaffordable necessity and it is time for the Government to act.”

“We have continually called for support of the hard-pressed rural motorist and this research is a clear message to the Chancellor that he must act now and address the huge discrepancies between rural and urban prices.” 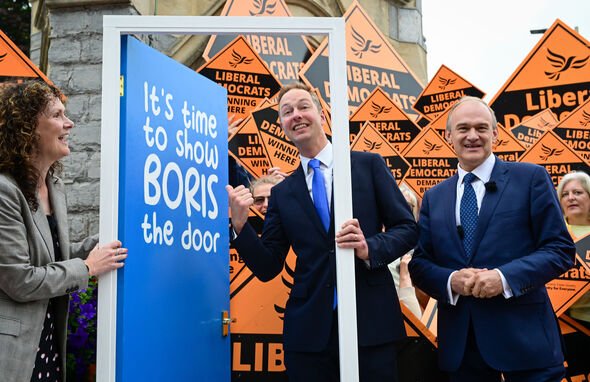 A key demand is a new fuel rebate scheme for remote rural areas and a cut to VAT.

Richard Foord, who made history on Thursday when he won the Tiverton and Honiton by-election for the Liberal Democrats, said voters raised the cost of fuel during the campaign.

His party is pushing for the Rural Fuel Duty Relief Scheme, which offers a 5p-per-litre reduction to retailers in just a handful of remote parts of the UK, to be doubled and extended . He said: “On the doorsteps in Devon, I heard stories of families living in rural communities who suffer more than most because of soaring prices at the pumps.

“I have heard those concerns and I can guarantee that one of my first actions in Parliament will be to campaign for a fair deal for people struggling with fuel prices.

“It’s simply not good enough that this Government is failing them with their inaction on the cost-of living emergency. They are taking rural communities for granted and are too focused on keeping the

Prime Minister in his job.” People in rural areas often depend on a car while also surviving on low wages. 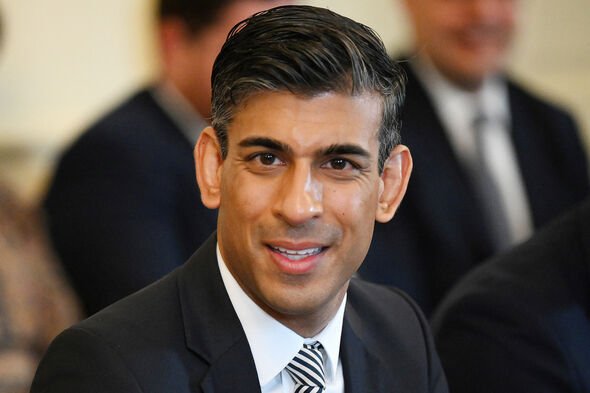 The charity Acre (Action With Communities in Rural England) is concerned people living and working in the countryside are “particularly vulnerable” to increases in transport fuel costs.

“However, living in rural areas has its challenges.”

“Rural communities often lack basic services, homes that people can afford and employment opportunities – problems made worse by poor connectivity to other areas.”

Ian Taylor, chairman of the Alliance of British Drivers, argued that using public transport was not an option for many people in the countryside.

He said: “It’s no good giving a free bus pass if they’ve got no bus service.”

And Steve Gooding, director of the RAC Foundation, wants to see action from the Government to cut VAT on petrol and diesel.

“If the Chancellor wants to ease the financial pain, he could give back some of the windfall profits he is making from fuel taxes – suspending VAT on petrol and diesel would, at a stroke, cut the cost of a litre of fuel by more than 30p.”

But the Government is pointing to the 5p cut in fuel duty as evidence of its commitment to helping motorists, which it says is worth £5billion when taken together with the freeze on fuel duty.

A spokesman said: “The cut is the biggest ever and will save the average car driver £100.”

“The Competition and Markets Authority (CMA) is conducting an urgent review of the fuel market to ensure drivers are getting a fair deal.”

“We understand people are worried about rising prices which is why we have acted to protect the eight million most vulnerable families through at least £1,200 of direct payments this year.”

“There is additional support for pensioners and those claiming disability benefits.”

The Treasury also said its fuel cuts would save a van driver around £200 a year and a haulier more than £1,500.

The CMA is expected to deliver its report investigating whether the fuel duty cut is being properly passed on to motorists by July 7.

‘Rural areas have their challenges’ ‘Chancellor must act now on prices’ 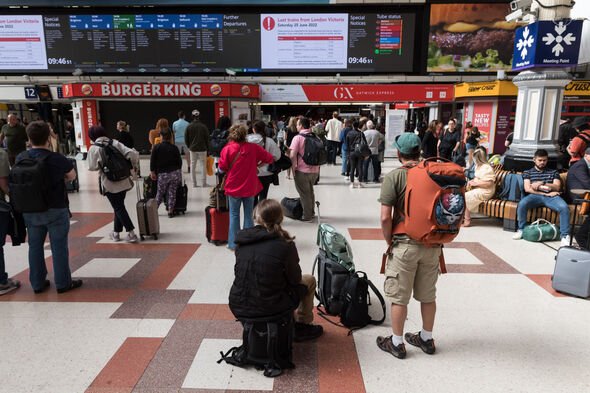 Summer of strikes is as risky as Winter of Discontent

With unions becoming increasingly militant, inflation soaring, political instability and the economy stalling, it is no wonder that people are likening this summer to the Winter of Discontent.

Unfortunately, they are right to do so.

There are disturbing similarities between today and the situation faced in the late 1970s. In fact, in some areas, we are already doing worse. 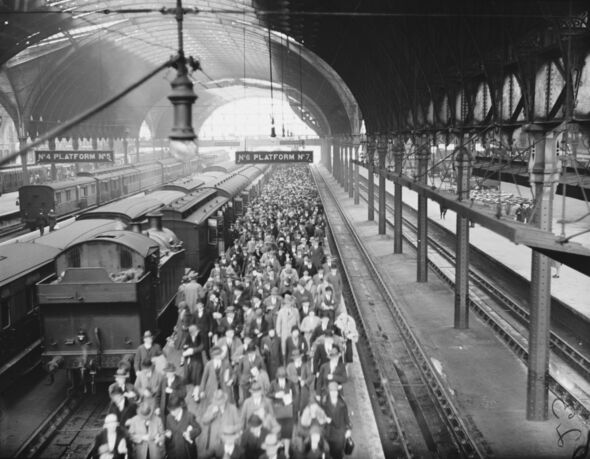 However, annual pay climbed 17.3 percent in 1979, easing the burden on families.

Fast-forward to today and RPI inflation is running at 11.7 percent. And it is likely to rise even higher, thanks to ongoing supply chain problems, higher commodity and energy prices, and worker shortages.

There are a number of factors contributing to inflation but the bottom line is it is likely to rise even higher.

Unfortunately for us, pay growth is lagging far behind. Average salaries, excluding bonuses, are rising at a more pedestrian 4.2 percent. And given pay deals in the market, the rate of growth is unlikely to rise much higher. 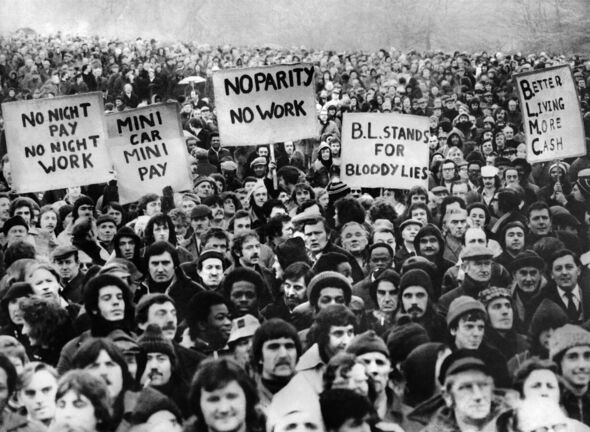 Strikes by around 50,000 rail unions this summer have seen millions of workers go back to working from home. And, given the air of militancy, it would not be surprising if teachers, NHS workers and even criminal barristers walk out too.

If they all go on strike, that is potentially 2.1 million workers taking industrial action.

It would be the worst year for strikes since the Winter of Discontent, in which a record 4.6 million people downed tools. And it would be the third-worst year ever for industrial action, just behind the General Strike of 1926.

At the end of the 1970s, Margaret Thatcher had to administer “harsh medicine” as Britain sank into recession.

Given the mess Britain now finds itself in, do not be surprised if the time comes to dish out harsh medicine again.