People’s Deputy of Ukraine Lesia Vasylenko celebrated the efforts of Boris Johnson in supporting the Ukrainian defence against Russian aggression. The Prime Minister was described as “uncompromising” in his rigid stance against Vladimir Putin’s invasion as his Government has provided significant aid to facilitate Ukrainian military and humanitarian efforts. Since Mr Johnson announced his resignation on Thursday, acknowledgements of sincere thanks have been pouring in from Ukraine as President Zelensky’s Government praise the alliance of the UK.

As the Prime Minister prepares to exit Downing Street, he has been honoured for his actions to condemn the “special military operation” illegally conducted by the Kremlin.

Speaking to GB News, Ms Vasylenko said: “He definitely pushed other leaders to do more and to say more in Ukraine.

“I think that his uncompromising stance on condemning Russian aggression, not just in word but also in action, proved to be an example to some of the leaders of the free world who might have been wavering in their decision making.”

The People’s Deputy suggested the bold decisions made by Mr Johnson had spurred other global nations to join in opposition to President Putin.

Mr Johnson recently met with world leaders at the G7 and NATO summits where he lobbied fellow governments to continue supporting Ukraine as the fighting continues. 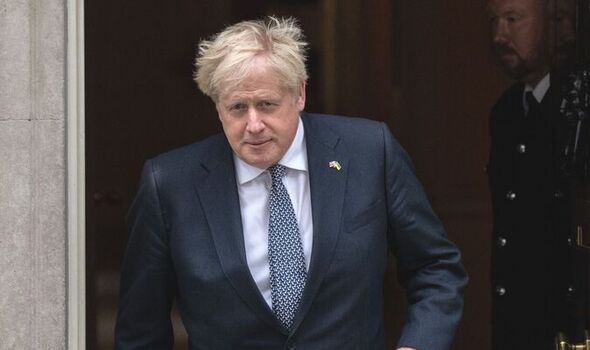 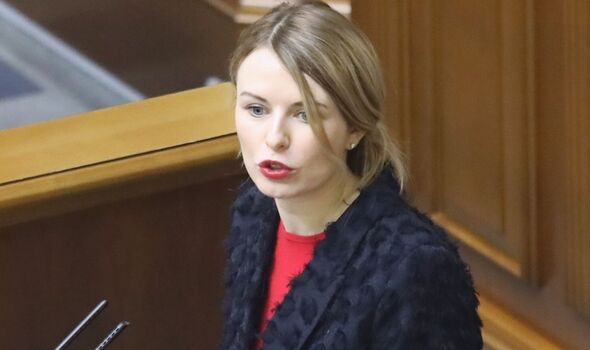 “We know how Boris feels about Ukraine.

“We’ve seen him in Ukraine, in Kyiv, at not exactly the safest moment in the capital. 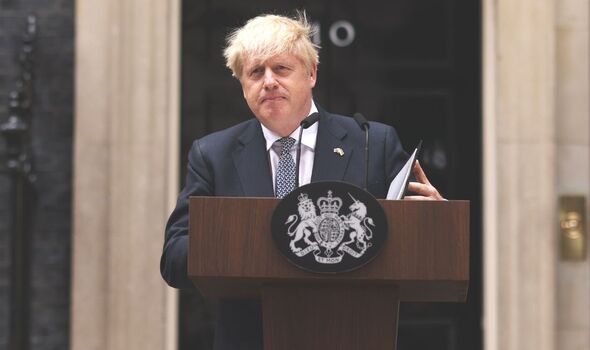 She added: “For us, it’s always better the devil you know.

“The longer things stay as they are, the more comfortable we are.”

Ms Vasylenko suggested Ukraine had hoped Mr Johnson would remain in office, providing a guarantee of continued support for the defensive front.

She continued: “Having said that, we are also confident in the British Parliament that every single member of the British Government would be in support of Ukraine and would be strong and loud on the Ukrainian issues.” 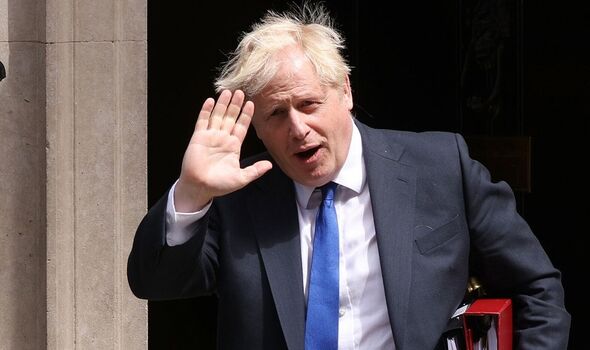 The Prime Minister has announced that he intends to remain in the role until October, when a new party leader can be decided.

Some ministers have suggested Mr Johnson should be removed from office at the earliest opportunity, shaming his lack of integrity and urging the Conservatives to replace him with a caretaker Prime Minister.

Ukrainian officials have continued to back Mr Johnson, celebrating his loyalty to their nation and honouring his efforts to support the nation under threat from Russian aggression.

Speaking on the news of Mr Johnson’s resignation, President Zelensky expressed “sadness” as he hailed the “special” efforts of the outgoing Prime Minister, branding him a “hero.”