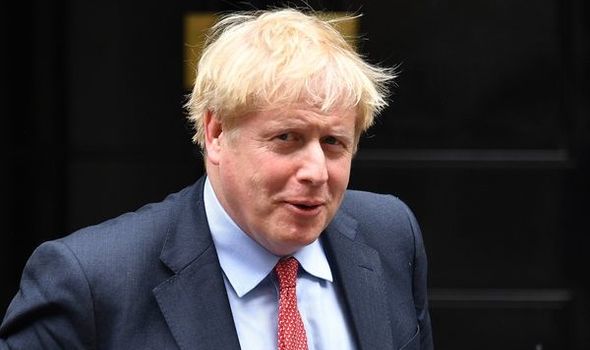 The Prime Minister offered hope to millions of families and friends that they will be able to enjoy the festive season together as he revealed his plan to get the country through the next stage of the coronavirus pandemic.

Under the new guidelines, people may use public transport for journeys immediately, while advice for workers will change from 1 August.

Speaking from Downing Street Mr Johnson said he was “hoping for the best and planning for the worst”.

Striking an optimistic tone he promised that further unlocking would take place next month, including the end of the “work from home” advice, the opening of businesses such as bowling alleys and skating rinks, and scrapping the ban on wedding receptions.

He also promised that “lightning lockdowns” would be introduced to stop regional flare-ups of coronavirus, with local councils getting the power to shut down transport networks, limit public gatherings and order certain businesses to close.

Mr Johnson said that there was no need for the sort of “blanket national measures” used to control the spread of the virus in spring, because the number of cases has fallen and the authorities understand how Covid-19 behaves much better than they did.

The unveiling of the new measures came as Britain announced 114 more coronavirus deaths bringing the overall number of victims to 45,233. 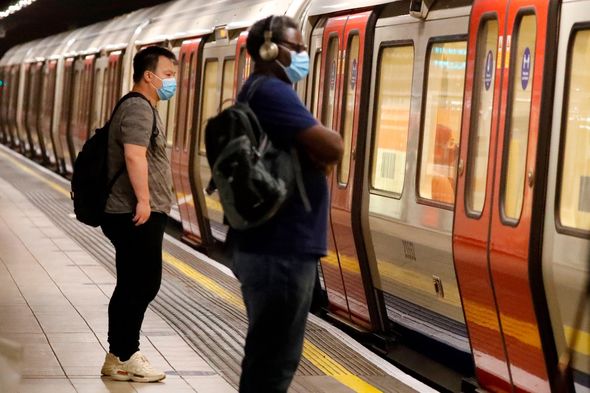 The PM said the roadmap “remains conditional” on continued progress in controlling the virus and preventing a second wave of infections that could overwhelm the NHS.

“It is my strong and sincere hope that we will be able to review the outstanding restrictions and allow a more significant return to normality from November at the earliest – possibly in time for Christmas,” he said.

However, the PM made clear that this was “all conditional on our ability to defeat the virus”.

Devolved administrations in Scotland, Wales and Northern Ireland have the power to set their own timings for the easing of restrictions.

The PM insisted public transport could now open up for everyone to get people back to work.

He said: “In England from today we are making clear that anybody can use public transport while encouraging people to consider alternative measures of transport where they’re available.” 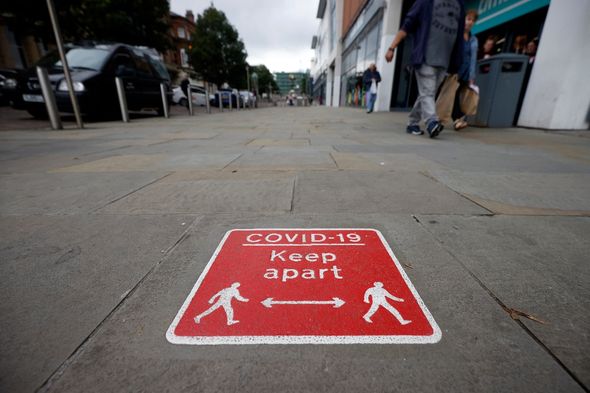 Although anyone can now use public transport, the Prime Minister also said the government is still encouraging people to use alternative means of getting around where possible.

Officials are reportedly working on a grading system to highlight the busiest and quietest times to travel, with avoiding public transport between 7am and 9am recommended.

In a move to hunt down and stamp out and coronavirus flare-ups Mr Johnson handed councils powers for “lightning lockdowns” so they can shut pubs and cafés without going to Government first.

The rules will allow town hall bosses to ban weddings and other gatherings at short notice.

He explained: “They will be able to close specific premises, shut public outdoor spaces and cancel events.

“These powers will enable local authorities to act more quickly in response to outbreaks where speed is paramount.

“Where justified by the evidence, ministers will be able to close whole sectors or types of premises in an area, introduce local stay-at-home orders, prevent people entering or leaving defined areas, reduce the size of gatherings beyond the national defined rules or restrict transport systems serving local areas.”

Cllr James Jamieson, Chairman of the Local Government Association, said: “Locally-led responses have proven to be the best way to tackle significant outbreaks, which this framework rightly emphasises. Councils know their local communities best and know how to address each unique outbreak. It is good that this framework also acknowledges the tireless efforts of councils already to try and contain and prevent local outbreaks.”

Indoor performances with socially-distanced audiences in theatres, music and performance venues will also be allowed from next month.

However, soft play areas and nightclubs will remain closed beyond that date, although they “will be kept under review.”

Labour leader Sir Keir Starmer said he will look at the details of the government’s plan to get people back to work but stressed “this can’t be done on a wing and a prayer and requires a credible plan and national leadership”.