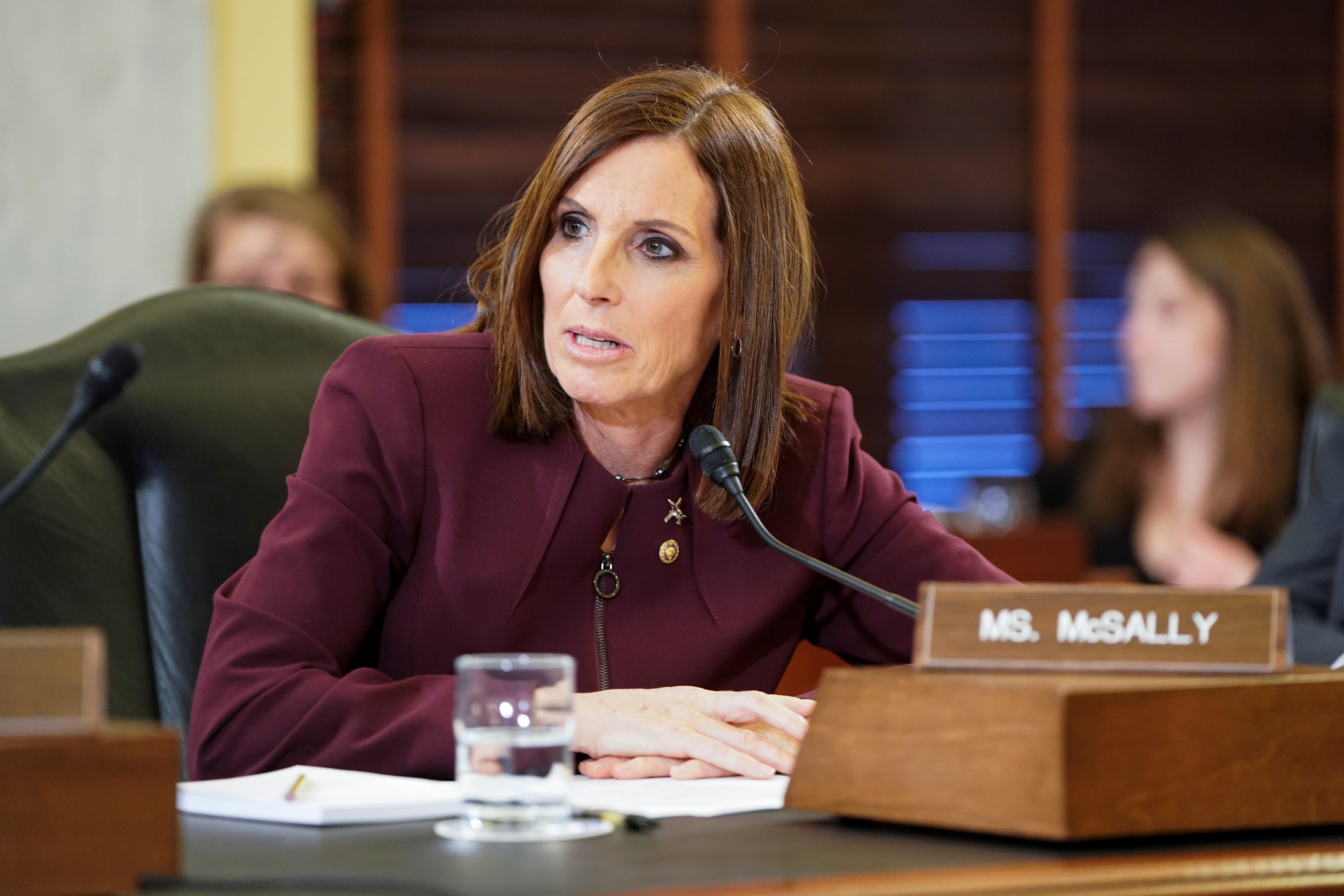 WASHINGTON (Reuters) – U.S. Senator Martha McSally defeated a conservative challenger to win the nomination to seek re-election in Arizona, the New York Times said, setting the stage for what is expected to be one of November’s most competitive election matchups.

McSally, 54, will face Democratic astronaut Mark Kelly, in a race that will be critical to Democrats’ hopes of recapturing a Senate majority.