Liz Truss has plans to “turbo-charge” the economy by introducing a rapid series of tax cuts and slashing European Union trade restrictions if her bid to become the next Conservative leader is successful. Her rival, Rishi Sunak, has been heavily critical of the Foreign Secretary’s economic policy, branding her strategy to combat inflation as “fantasy economics.” However, supporters of Ms Truss have said she will strive to put more money in people’s pockets by lowering tax burdens and taking control of soaring energy costs. Tory MP Ranil Jayawardena said: “I’ve worked with Liz Truss as the Department for International Trade and I know that she gets things done and she can be trusted to deliver.”

Mr Jayawardena worked alongside Ms Truss after being appointed as Minister for International Trade in May 2020.

Speaking on Talk TV, Mr Jayawardena continued: “She gets that people have concerns about the future of our country and she can be trusted to deliver on her promises.

“From cutting bills to families with a pause on the energy levies, cutting taxes by stopping the rise in corporation tax and reversing the new national insurance tax.

“This is the way that we should take our country forward. That’s how we grow our economy – you cannot tax your way to growth.” 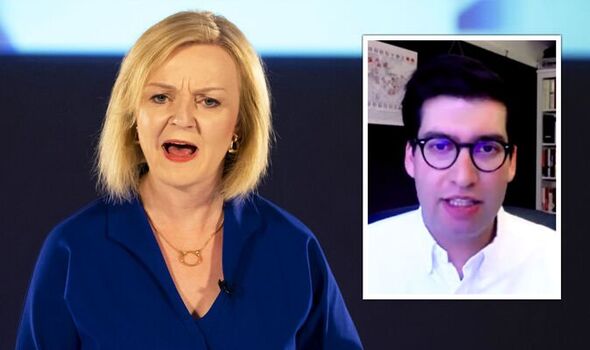 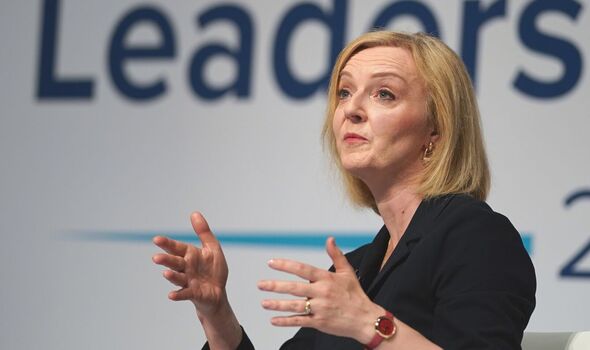 Rising energy costs, which have become a core focus in the Tory leadership race, have hammered the funds of households across the nation.

With the energy price cap anticipated to rise to a staggering £3,592 this autumn, according to energy industry analyst group Cornwall Insight, thousands are under threat of entering fuel poverty as winter approaches.

Ms Truss has said: “I can assure people I will do all I can to make sure that energy is affordable and that we get through this winter.”

She has not ruled out introducing new grants to help cover fuel costs, however she added: “My priority is making sure we’re not taking money off people and  then giving it back to them later on.”

Read more: ‘Pledges by Tory hopefuls to help OAPs are just a drop in the ocean’ 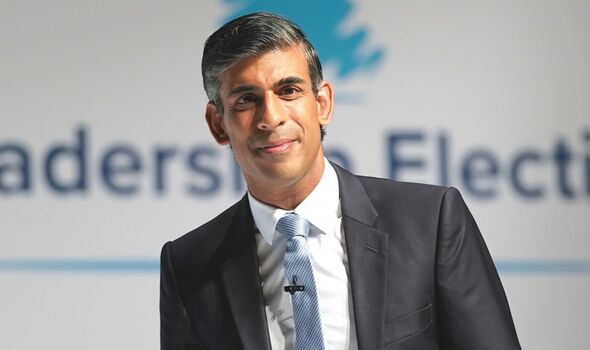 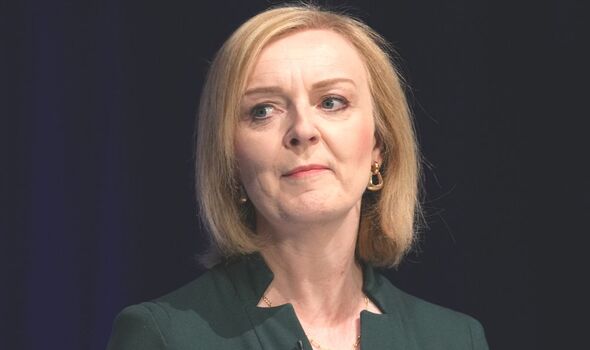 Mr Jayawardena said: “As Prime Minister, I know that she will not only put more money in people’s back pockets but also slash European Union red tape and turbo charge the British economy.”

Ms Truss has pledged to deliver an emergency budget in September, if she secures the Conservative leadership, which will contain a series of tax cuts.

The Foreign Secretary has advocated for a low-tax economy and, by slashing tax burdens, she plans to ensure workers are able to keep more of their wages to supplement the rising cost of living. 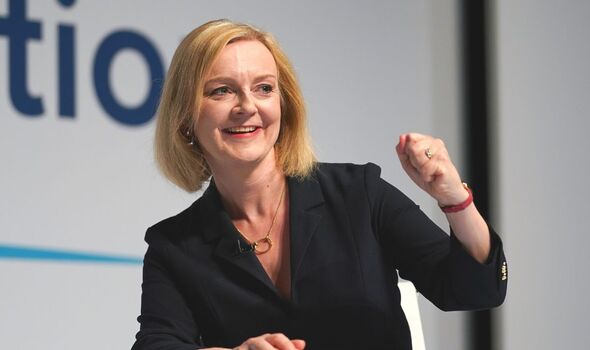 Ms Truss has also promised a drastic review of all EU laws which have been retained in wake of Brexit.

A spokesperson for her campaign said “[Ms Truss] believes that a red tape bonfire will encourage business investment and boost growth.”

The Foreign Secretary has blasted the “outdated” frameworks of the European Union, pledging to embrace the UK’s independence by creating new regulations to “capitalise on the opportunities” of Brexit.

Ms Truss said: “As Prime Minister I will unleash the full potential of Britain post-Brexit and accelerate plans to get EU law off our statute books so we can boost growth and make the most of our new-found freedoms outside of the EU.”