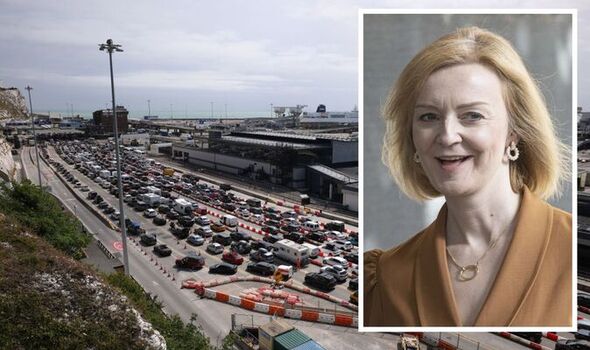 Britons have been left queuing for hours after a “critical incident” was declared at the Port of Dover.

He added that the port had been “badly let down” by France.

Ms Truss will shortly be speaking with the French foreign minister as the chaos unfolds.