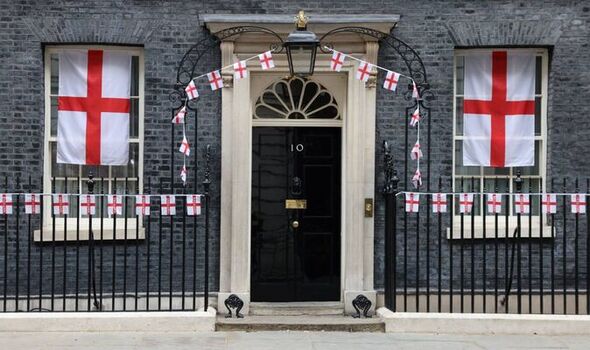 Unlike other successful sporting teams – like the Rugby World Cup Champions in 2003 – the winning England squad will not be honoured with a visit to Downing Street this week.

Boris Johnson was at the funeral of Northern Ireland peace process architect Lord Trimble on Monday, and is due to go on holiday from Wednesday to Sunday.

Both remaining candidates for Tory leader have now pledged to host the Euro 22 champions in Downing Street if they secure the top job.

Foreign Secretary Ms Truss has also vowed to ensure the team are “recognised for their historic victory in a suitable way”, amid calls for them to be honoured.

A spokesperson for the Truss campaign said: “The Lionesses have been an inspiration to our nation.

“Liz will host a reception in No.10 if she is prime minister in September and her government would ensure the Lionesses are recognised for their historic victory in a suitable way.”

Mr Sunak’s team said he would also host the Lionesses at Downing Street if made Prime Minister.

Asked on Monday if Mr Johnson would back damehoods for the team following their win at Wembley, his official spokesman said: “The Prime Minister would definitely want to see the team receive the recognition they rightly deserve for their historic victory.

“On honours specifically, there is obviously a process that is a matter for the independent honours committee, but clearly the public want to see (the) Lionesses receive recognition.”

The England men’s cricket team were invited to Downing Street following their win in the Ashes in 2005 with Andrew “Freddie” Flintoff infamously appearing worse for wear outside the famous black door.

The women’s national rugby and cricket teams have also previously been honoured with receptions at No.10.