(Reuters) – Republican President Donald Trump is facing criticism for his decision to hold a campaign rally next week on Juneteenth, a holiday marking the end of slavery, in a city known for a horrific race massacre in 1921. 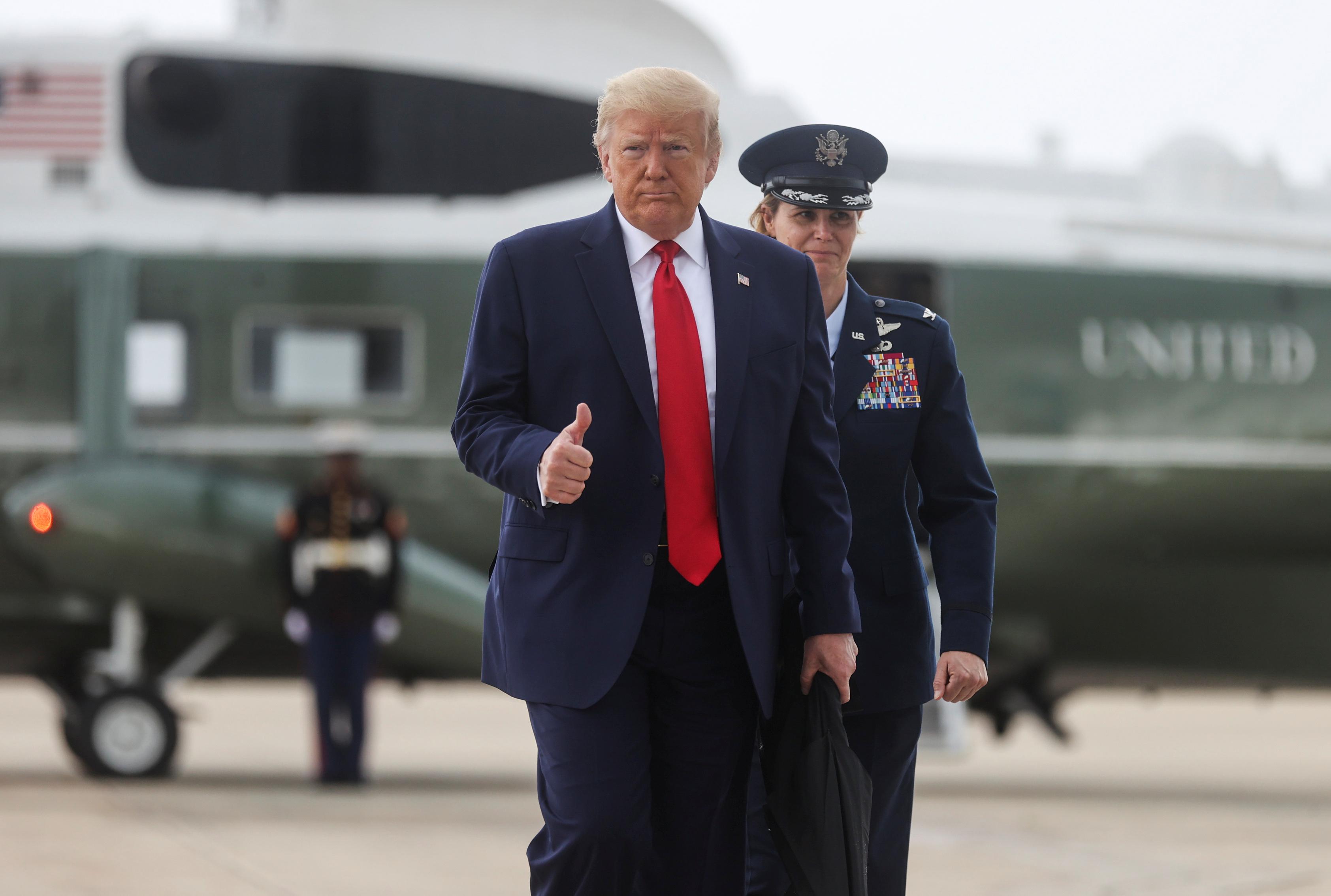 Trump announced on Wednesday that his campaign will hold its first rally since the coronavirus shuttered most of the country roughly three months ago on June 19 in Tulsa, Oklahoma, a heavily Republican state he won by more than 30% in 2016.

June 19 is also known as Juneteenth, an annual holiday commemorating the end of slavery in the United States and celebrated as African-Americans’ Independence Day.

The rally comes amid deep unrest in the country over the killing of George Floyd, an African-American man, by a white Minneapolis policeman.

“This isn’t just a wink to white supremacists – he’s throwing them a welcome home party,” she tweeted on Thursday.

Texas congressman and Congressional Black Caucus member Al Green tweeted: “Trump rally with rebel flags (a symbol of slavery and racism) in Tulsa, OK (the place of #TulsaMassacre) on Juneteenth (a day of emancipation recognition) is more than a slap in the face to African Americans; it is overt racism from the highest office in the land.”

In 1921, Tulsa was the site of one of the country’s bloodiest outbreaks of racist violence, when white mobs attacked black citizens and businesses with guns and explosives dropped from airplanes.

Katrina Pierson, senior advisor to the Trump Campaign, said Republicans, as the party of Abraham Lincoln, are proud of the history of Juneteenth.

“President Trump has built a record of success for Black Americans, including unprecedented low unemployment prior to the global pandemic, all-time high funding for Historically Black Colleges and Universities, and criminal justice reform,” Pierson said in a statement.