In footage released on social media, Conservative peer Lord Moylan can be seen outside the Houses of Parliament when Steve Bray, a notorious and long standing anti-Brexit campaigner, asks him how he is doing. The pair exchange pleasantries and several insults before Lord Moylan attempts to walk away. But unaware of what is in front of him and preoccupied by the accusations made by Mr Bray, the politician accidentally knocks his head on a cardboard sign stuck to a nearby lamppost.

Lord Moylan said: “Well, I do my best. Fighting socialism, you know.”

Mr Bray then mockingly said: “Are you? Are you Lord Moylan?”

The Tory peer nods, bidding goodnight to the campaigner, and attempts to walk off but does not see the lamppost in front of him. 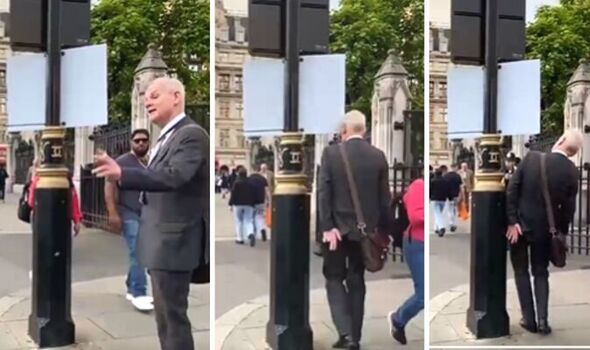 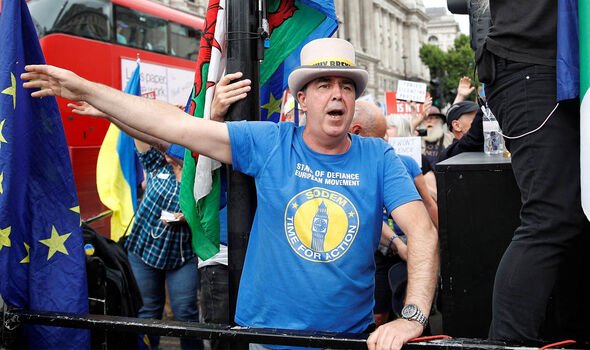 Lord Moylan then bumps into a cardboard sign stuck to the lamppost at his head height.

The video was first published by Mr Bray on his Twitter feed yesterday evening as the Conservative Party suffered a host of resignations. 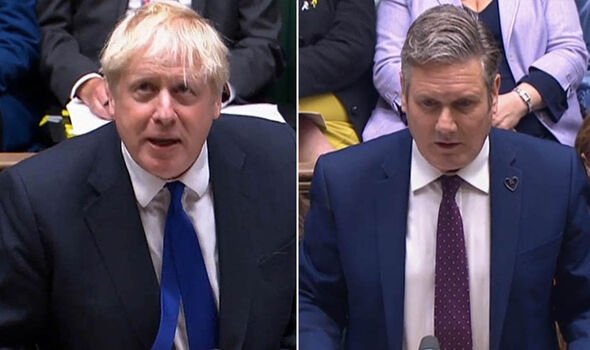 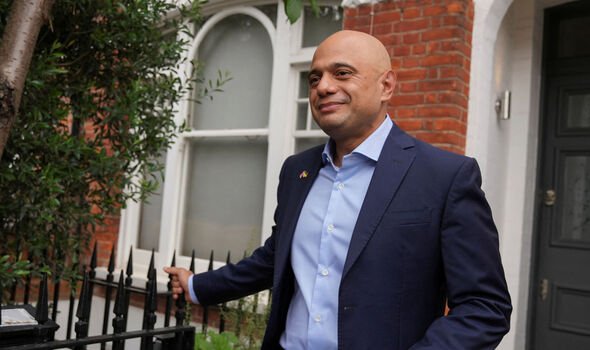 Steve Bray has been in the public eye more often of late after several run-ins with police concerning the new Police, Crime, Courts and Sentencing Bill.

The anti-Brexit campaigner has been a regular protester outside the Houses of Parliament following the successful Leave campaign.

Roughly 20 police officers surrounded him after the enactment of the Bill and confiscated his speakers. 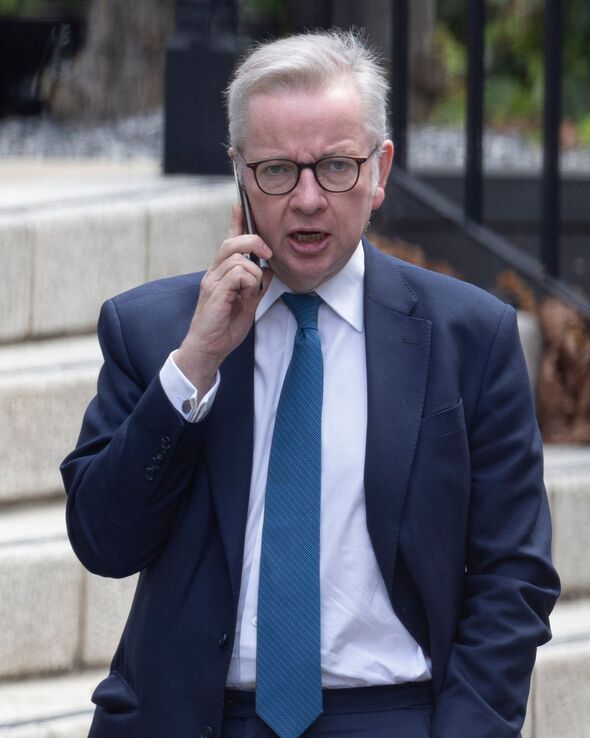 Meanwhile, the Conservative Party has come under threat after 28 MPs resigned in the last 24 hours over the latest scandal to hit the Prime Minister.

The resignations began when health secretary and former close confidante of Boris Johnson, Sajid Javid, handed in his resignation yesterday. He was closely followed 10 minutes later by Chancellor Rishi Sunak.

Since then, dozens more MPs have resigned, while Cabinet minister Michael Gove is reported to have told Mr Johnson that his time ought to come to an end.