The contest was announced when Boris Johnson declared his intention to step down as Prime Minister on July 7. The Tory Party was embroiled in a civil war, and members of the Government lost faith in Mr Johnson, leaving their roles in droves.

Since then, a leadership battle has been taking place, with Conservative MPs competing against each other for the backing of their colleagues.

The first round of voting on July 13 saw Jeremy Hunt and Nadhim Zahawi eliminated from the contest, after they picked up less than 30 votes needed to progress.

On July 14, Suella Braverman dropped out, after her number of backers went down from 32 in the first round, to 27.

The five remaining candidates are likely to pick up some of these votes, and further rounds of voting will take place before only two are left. 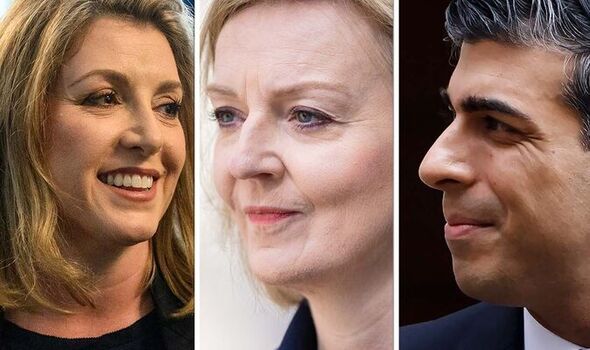 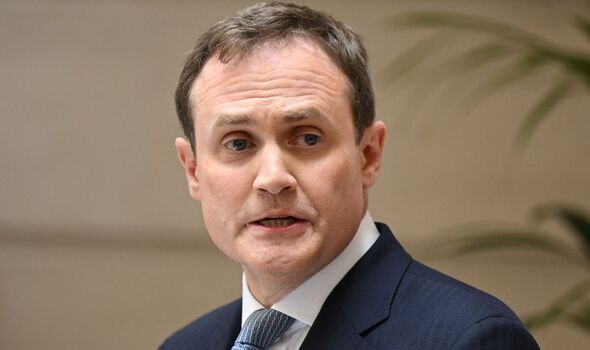 Who is the favourite to become prime minister?

Betfair Exchange is offering odds of 8/11 on Ms Mordaunt winning the Tory leadership contest, a change from ⅘ on Thursday morning. 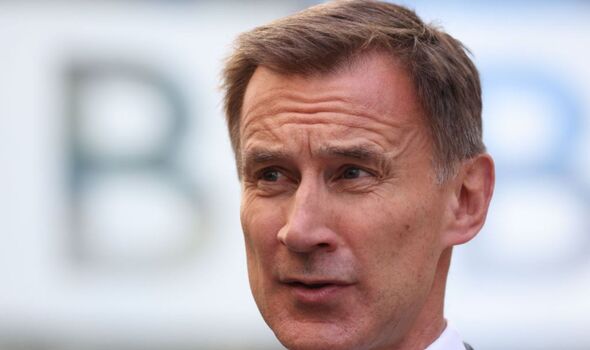 The other candidates are considered outsiders, with Kemi Badenoch having odds of 28/1, and Tom Tugendhat on 229/1.

However, Ms Badenoch managed to win 49 votes in the second round of voting, not too far behind Ms Truss who won 64 votes.

As the race enters its final stages, each candidate will be schmoozing with their fellow Tory MPs to win more support for their campaign.

Betfair spokesperson Sam Rosbottom said: “Despite Rishi Sunak being the only candidate to surpass 100 votes, odds on Penny Mordaunt to replace Boris Johnson have been slashed to 8/11 from 4/5 after the second leadership ballot on Thursday.

In a boost for Ms Mordaunt’s campaign, a poll shared by YouGov on July 13 showed she is the favourite among Conservative Party members.

When asked who they would like to see as prime minister, 27 percent opted for the Minister of State for Trade, ahead of Kemi Badenoch in second place on 15 percent.

Mr Sunak’s team will be concerned that despite winning the most votes in the second round of voting on July 14, Ms Mordaunt could run away with the contest in the final round, which opens voting up to Tory members.