Mr Johnson will face a barrage of questions from both sides of the House of Commons today during his first Prime Minister’s Questions since parliament’s summer recess began on July 22. MPs are returning to Westminster for the first time in six weeks, with the Prime Minister insisting his Government has not lost its way with the coronavirus crisis, claiming “sometimes it is necessary” to change direction in “response to the facts as they change”. But his defence comes as a series of policy u-turns are increasingly infuriating Conservative backbenchers, with one warning the events are a “mega-disaster from one day to the next”.

The Government has been humiliated following the A-level exams controversy and whether these will be delayed for students next year amid continued disruption, as well as whether Portugal and Greece will be added to England’s coronavirus quarantine list.

Scotland will tell travellers to isolate for 14 days when returning from Greece, while Wales will do the same for those coming back from the island of Zante, but England has decided not to reimpose the crucial measure, leaving several ministers throughout Westminster baffled.

On Tuesday, Mr Johnson chaired his first Cabinet meeting since the return from summer recess, and told his top team in the last few months they have been “sailing into the teeth of a gale, no question”.

He said: “I am no great nautical expert, but sometimes it is necessary to tack here and there in response to the facts as they change, in response to the wind’s change, but we have been going steadily in the direction, in the course we set out, and we have not been blown off that course.” 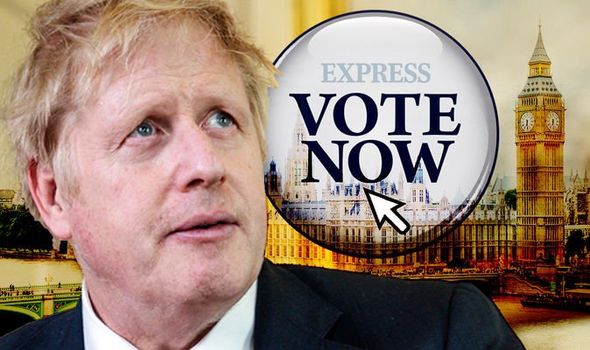 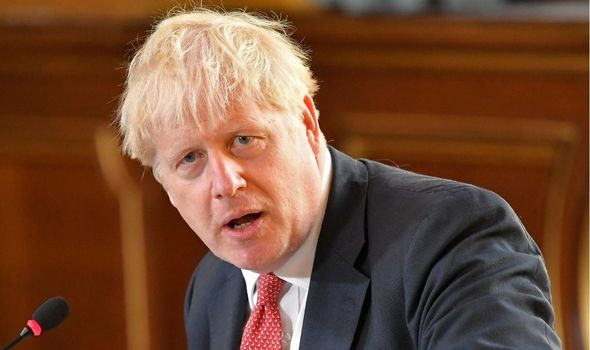 The Prime Minister warned there would still be “some turbulence ahead” and that things would be “difficult” on the economic front, while the need remained to “get this disease absolutely out of our systems”.

But the pressure is building on Mr Johnson, with one senior MP telling the PA news agency his colleagues are “tired of the u-turns”.

He warned there is an “element of calamity” and that there are Tories from marginal and so-called red wall seats that were won in the last election from Labour who are “getting jittery”.

The MP added: “We’d like to be in a Government that has the impression of being competent, rather than lurching from one issue to another and then after a short time doing a U-turn.”

Sir Geoffrey Clifton-Brown, treasurer of the 1922 Committee of Tory MPs, said the panel’s executives expect to meet Mr Johnson in the “near future” to relay the concerns of backbenchers.

He told PA: “I think there is a lot of sympathies (among Conservative MPs) for the fact it has been unprecedented, but then I think we mustn’t make other own goals.

“We may have a big majority but that still doesn’t mean to say that we shouldn’t be as competent as possible as a Government.”

Now with pressure being piling onto Mr Johnson, several names have been tipped to replace him as Conservative Party leader if he chooses to resign or is somehow forced out. 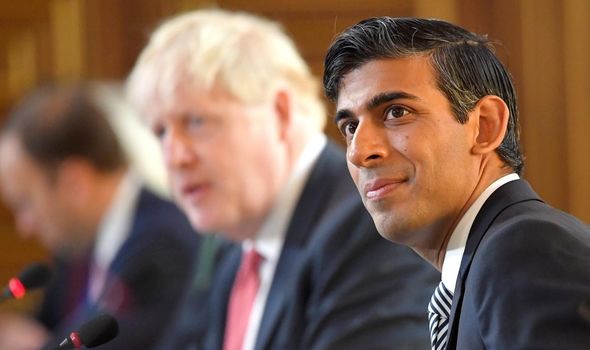 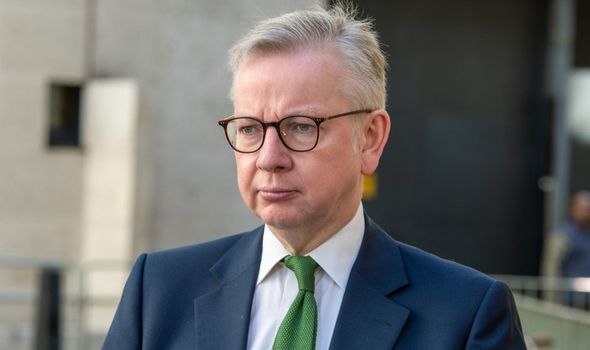 Rishi Sunak, who has only been part of the Cabinet for just under a year, is the bookies’ hot favourite to be the next Tory leader at odds of just 3/1 with Bet365.

The Chancellor, who has headed up several multi-billion pound packages during the coronavirus pandemic, including the popular furlough scheme, has long been tipped by bookmakers to one day become Prime minister.

Michael Gove, who is currently Cabinet Office Minister and Chancellor of the Duchy of Lancaster, is second favourite at odds of 8/1.

The political veteran, who has been heavily influential in Brexit, has twice lost out on Tory leadership elections – first to Theresa May in 2016 and most recently to Mr Johnson last year.

Dominic Raab, the current Foreign Secretary who also served as Brexit Secretary for a short period in 2018 under the premiership of Mrs May, is third favourite at odds of 10/1. 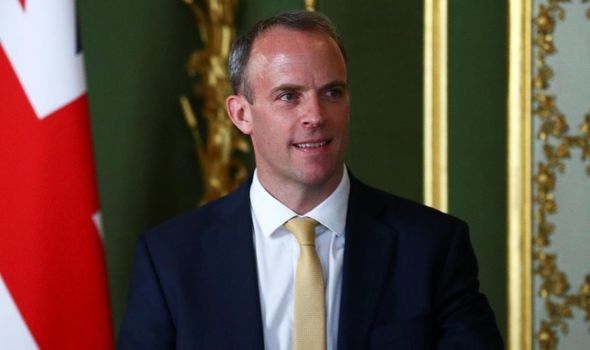 He is followed by Jeremy Hunt, who was edged out in last year’s Tory leadership race by Mr Johnson, on odds of 14/1, as well as former chancellor Sajid Javid and current Health Secretary Matt Hancock – who has been heavily involved in the Government’s handling of the coronavirus crisis – both on odds of 16/1.

They are followed by Priti Patel on 20/1, with Penny Mordaunt, James Cleverly, Jacob Rees-Mogg and Tom Tugendhat on 25/1, and Johnny Mercer on 28/1.

There are also a number of outsiders being touted by the bookies, including Robert Jenrick, Ruth Davidson, Liz Truss, Gavin Williamson, Rory Stewart and Victoria Atkins.

Boris Johnson has odds of 3/1 at Betway to leave his post as Conservative Party leader this year, with the same odds with both Betfair and Paddy Power for an exit in 2021.

But he is favourite among the bookies to leave the leadership role in 2022 or later, at odds of just 1/3 with Betfair and Paddy Power.