Head of Expert Consulting and Witness Programmes at Cybersec Professor John Walker who has also worked with the Government at various levels gave a startling assessment of the UK’s cybersecurity capabilities. He explained the Government has historically dragged its heels in strengthening its cybersecurity networks and urged politicians to sign technology deals that limit the capabilities of governments to utilise technology. He explains there was a new “cyber theatre of war” and without a deal in place it is likely to see threats like Jersey’s electricity cut off become regular occurrences.

Speaking to Express.co.uk, Professor Walker warned there should be a limit on foreign investment and influence over key utilities as he feared it could mean they were ripe for exploitation.

He explained: “There needs to be a new conversation like the way it was when nuclear weapons first came about, how we saw those as a danger.

“We have to now see this as a real danger and again it’s acting responsibly, if you see events we’ve had in the last few days where France are saying because they’ve got an axe to grind about fish we’re going to turn the power off.

“That implication, actually, is almost warmongering and that the threat is not proportionate to the argument.

JUST IN: Sturgeon’s independence referendum to be given green light 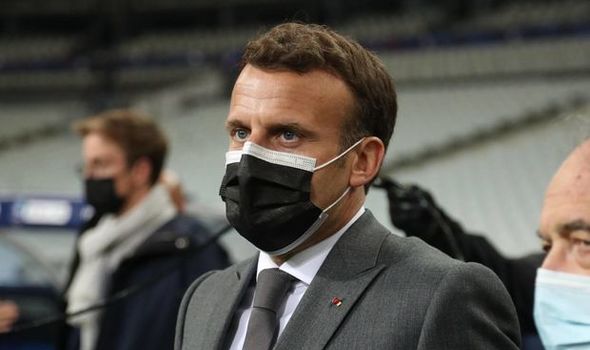 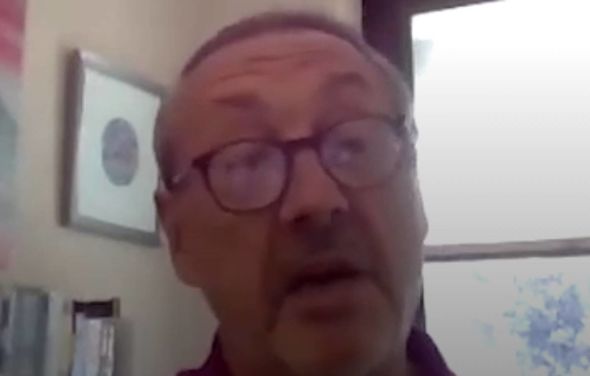 “So we need to get our heads around it just because we control a nuclear plant from country A in country B or we control the lights or their oil supply we are the responsible party and we need to act responsibly and not pose threats of that nature.”

French fishermen protested in Jersey earlier this month over new fishing laws which limited their ability to fish in the waters.

The new laws were allegedly pushed through without the consultation of French fishers which saw around 80 ships enter Jersey waters in the early hours of May 6.

The French maritime minister said France could use “retaliatory measures” against Jersey and highlighted that France provides the island with electricity via underwater cables.

Jersey 'isn't backing down' on fisheries in says expert 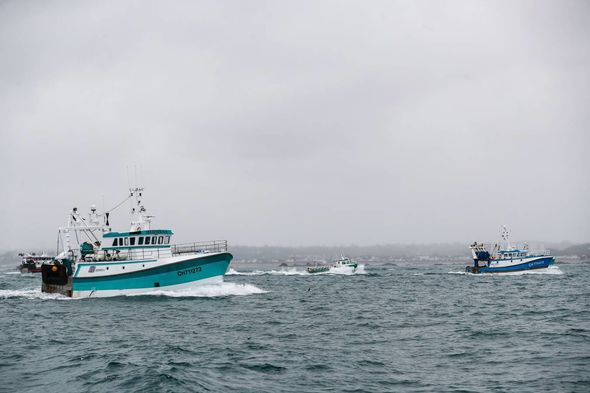 Professor Walker also discussed recent attacks on American oil pipes and several ransomware attacks which could spell disaster for countries around the world.

He argues the only way around the danger is to implement deals mirroring nuclear arms deals where there are limits on technology capability.

These would include limits on foreign investment and involvement in energy networks.

The UK has several countries invested in its networks such as the Hinkley Point power station which has seen Chinese funding. 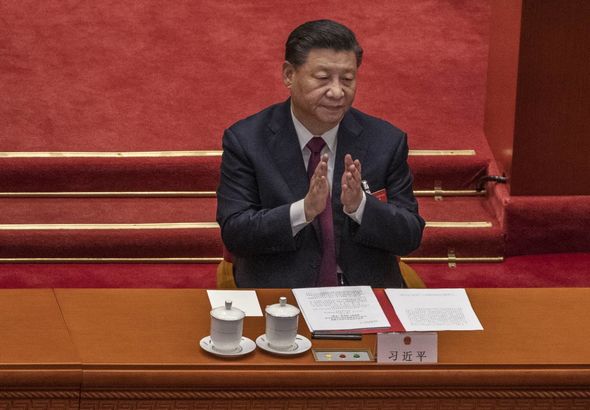 Professor Walker explained while governments come and go, the investment and influence over key utilities remain and warned foreign countries could be sitting on a “kill switch” if they wanted to.

The UK has already blocked Huawei from its networks as internet providers across the country begin to remove it from their systems.

When asked who would lead the deal negotiations, Professor Walker said it could be feasible to set up a separate organisation similar to NATO or the UN which is responsible for monitoring cyberattacks and security around the world.

The technology expert also warned the UK’s own cybersecurity network was woefully unprepared for cyberattacks despite the Government’s position that Russia and China both pose a threat to the country.

Most cyberattacks in the world come from both these countries and from North Korea.

He was concerned there was a lack of skill within government agencies to fully combat cybercrime as talents usually move towards the commercial sector.