Harry Theoharis, the Greek tourism minister, said he hoped for a “semi-normal summer” and that negotiations were under way. Athens has already struck a deal with Israel, which raced ahead with the vaccine rollout, to allow its jabbed citizens to fly in.

Some four million Britons holiday in Greece and its islands every year. Mr Theoharis praised the UK as one of the “leading” countries in inoculating its citizens.

He added: “Hopefully both with the vaccination programme and the summer limiting the spread of the disease we can have a semi-normal summer.”

Mr Theoharis said ministers are in preliminary discussions, including on vaccine passports. He added: “I’m very hopeful we can reach some kind of solution.”

The minister said Greece does not want to stop people travelling if they are yet to be jabbed but a vaccination certificate would stop holidaymakers needing tests.

Tourism officials in Spain have also made positive comments about Britons returning to their resorts this summer. 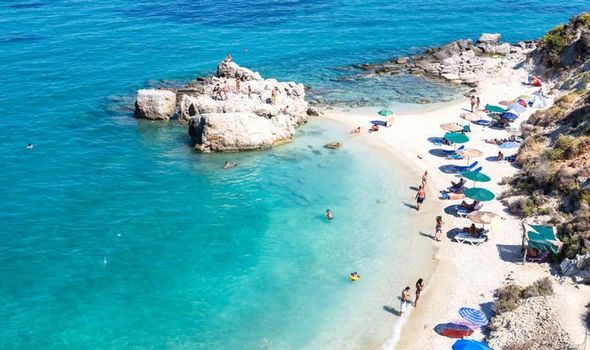 Government sources said discussions are in their early stages and depend on Boris Johnson’s route out of lockdown, which he will reveal on Monday.

She said: “We need to be a bit patient. We’re seeing really good data coming through, clearly on the rates coming right down, though we still have over 20,000 patients in hospital with Covid.

“On Saturday alone we had over 1,000 new admissions with Covid. So people are still catching it and still being hospitalised. We need to take this step by step.” Ms Whately said of the Prime Minister’s planned exit strategy: “We will see more information then about the steps that we’re going to be able to take to ease the restrictions and get back more towards normal.”

Foreign holidays are currently illegal and UK residents returning from 33 Covid hotspots must quarantine in hotels for 10 days. 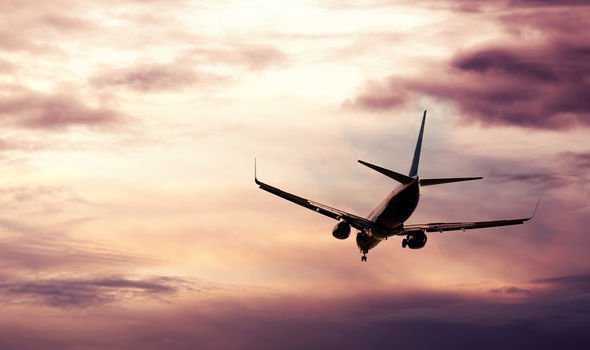 Mr Johnson’s so-called roadmap will set the terms for when businesses can reopen and individuals can start to socialise again.

Aviation bosses yesterday pleaded for reopening the industry to be a key plank in the plan.

He added: “We do not expect travel restrictions to be lifted tomorrow – but it is important the country has a clear view on the plan for international travel as we emerge from lockdown.”

“We expect every other domestic economic sector – from hospitality to retail to leisure – will have a roadmap announced. So must aviation.” The industry says a “risk-based approach” would allow restrictions to be gradually lifted in a tiered way in time for summer.

Jonathan Hinkles, CEO of Loganair, said: “Restrictions today are so draconian that many UK airports are considering outright closure, which will destroy even the limited connectivity maintained without fail throughout the pandemic for movement of freight and key workers.

“The loss of more jobs – which we’ve worked so hard to avoid – would be a hammer blow to the industry. The only way to avoid this is to provide a business reason for airports to stay open, and that can only be done by the Government setting out a pathway to re-open travel just as soon as this can safely be achieved.”

easyJet CEO Johan Lundgren added: “We need to know the Government is planning for travel to return when it is safe and stand ready to work with them on a roadmap that could help us re-unite people with their loved ones or enable people to take a much-needed holiday this year.”

British Airways boss Sean Doyle warned hundreds of thousands of jobs are tied up in tourism and travel. He said: “The aviation industry stands with the Government in putting public health at the top of its agenda, but the future of the British economy and the jobs of hundreds of thousands of people are at risk without a sensible and structured plan to safely restart international travel over the coming months.”