Following the Chancellor’s new budget, the SNP’s Westminster Leader Ian Blackford took aim at Boris Johnson and Rishi Sunak. Mr Blackford pointed to the relationship with the EU as the “biggest budgetary and economic decision that confronts” the UK, claiming that Scotland will suffer from the Government’s trade deal aims. However, his speech dissolved into chaos as his fellow nationalists were sternly told off for their rowdy behaviour.

Mr Blackford told the House: “I challenge the Prime Minister to tell me that the figures that I’ve just given of the impact of a free trade deal or no deal Brexit are wrong.

“The Prime Minister knows, just as I know, just as we know, that the Scottish economy is going to be harmed by what he wants to do in these trade negotiations.

“Can I just remind the Prime Minister we’ve just had an election?

“He went into the election with the slogan ‘say no to indy ref 2’. Well how did that work? You lost more than half of your MPs, Prime Minister.” 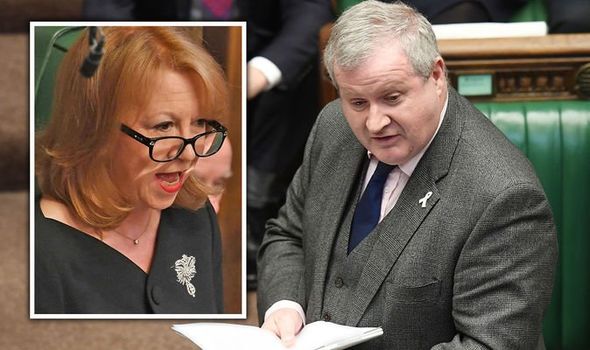 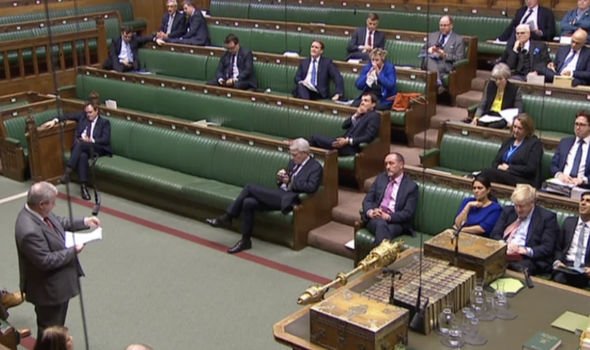 Deputy Speaker Eleanor Laing called for order as Mr Blackford’s MPs erupted around him, with one of them snapping at Mr Johnson to “shut up” when he tried to respond.

Mrs Laing scolded the SNP: “Has the House forgotten that I said that the leader of the Scottish Nationalists would be heard without interruption?

“It seems to be that most of the interruption is coming from behind him. 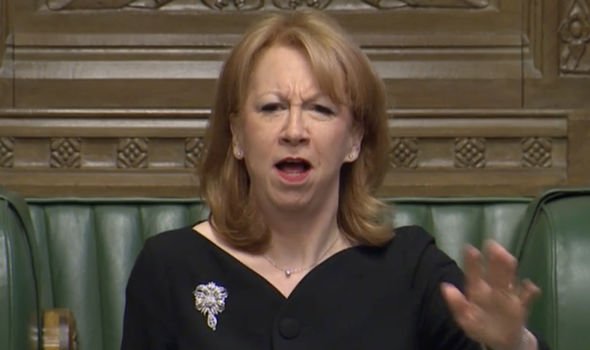 Mr Blackford claimed he was responding to the “countering” from the Prime Minister but continued his speech: “There’s all the money being spent, but still not an ounce of clarity on the UK’s shared prosperity fund that was supposed to be the great sweetener offered by the Brexiteers.

“Nothing in the budget from the Chancellor on that. No clarity either for young people and their opportunities to enjoy the right to travel, work and education throughout Europe as part of the Erasmus scheme.

“This is something that we took for granted, Madame Deputy Speaker.” 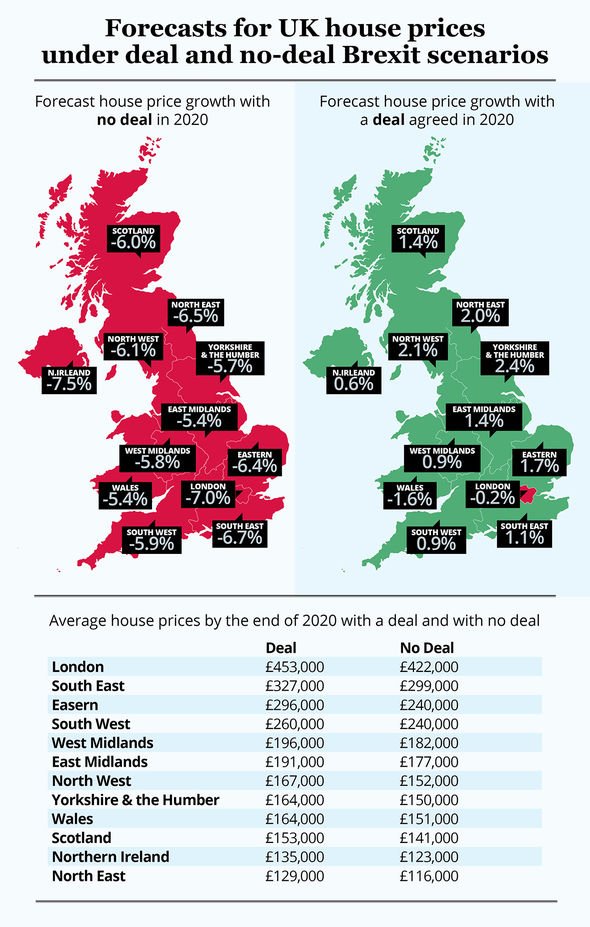 The budget also outlined plans to fight the impact of the coronavirus and the disastrous floods in the country.

£1 billion has been pledged to help those on benefits and the most vulnerable during the coronavirus outbreak.

Spending on flood defences will double to £5.2 billion.

Additionally there will be a £640 million fund for protecting and expanding woodlands and peat bogs.