Ian Blackford, the Scottish National Party’s Westminster leader, has blamed the UK Government for “leaving people exposed” to the energy crisis as it emerges that one in four Scottish children are in poverty, with that figure set to grow during the current living crisis. Mr Blackford told Sky News’ Kay Burley that the devolved administrations must be given “increased funding” and the “ability to borrow” as the fallout from inflation, he claimed, was preventing the Scottish Government from tackling the crisis due to a £2billion hit. His comments follow a report from Audit Scotland urging the Scottish Government to “act now” to slow down the rise in child poverty.

Mr Blackford said: “It is absolutely shameful, Kay, and that is why the Scottish Government has introduced the child payment, originally introduced at £10 and it is now being increased to £25.

“We are doing what we can but our hands are tied simply by not having the economic levers.

“And one of the things I want to see from the Government tomorrow is enhanced flexibility for all the devolved administrations.

“In fact, all the three devolved administrations have written to the Chancellor asking for that because we are facing enormous pressures from increasing inflation. 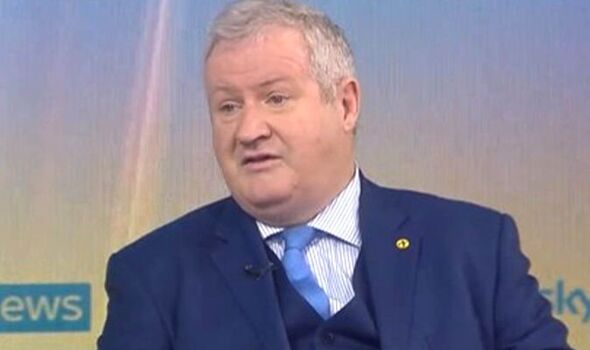 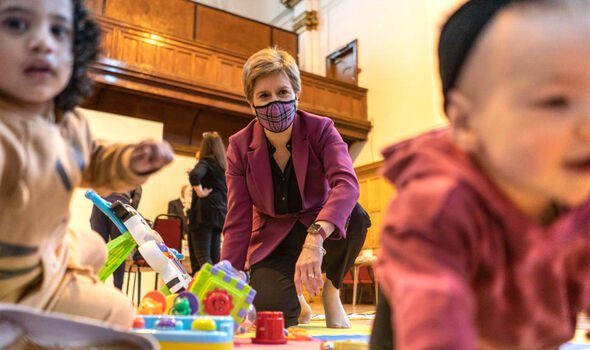 “We need to make sure the devolved budgets are given the scope to intervene so we can do what we can to protect people.

“The simple fact of the matter is the UK Government is leaving people exposed to the increase in energy bills and that is what is driving the increase in poverty that we are seeing.

“The pressure is enormous. What you are seeing is a real-term cut to budgets as a consequence to this. All governments are also having to fund higher pay settlements to the public sector.

“We need to recognise that budgets need to be properly supported. If you look at the impact of inflation, the impact on the Scottish budget is about as much as £2billion over the course of this financial year. 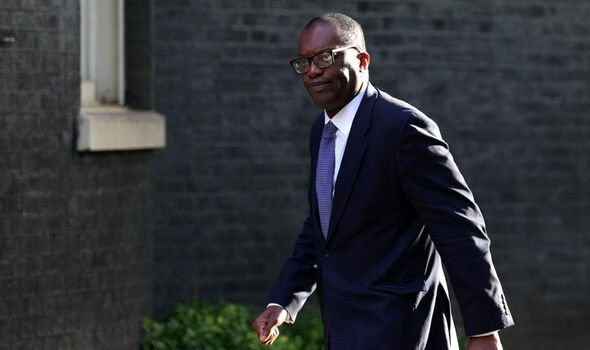 Audit Scotland’s report said policies and spending remain more focused on helping children out of poverty than on long-term measures to prevent it, in what appeared a direct criticism of the SNP.

Citing the likely failure of the Government to meet the targets it set for 2023/24 to decrease relative child poverty to 18 percent, the report recommended consistent use of the suite of child poverty indicators to reflect the impact of cost of living increases.

William Moyes, chair of the Accounts Commission, urged the Scottish Government to ensure “better sharing of information” between local councils on issues such as housing, education and employability to more adroitly tackle the spiralling problem.

DON’T MISS: We owe it to our Queen to cherish our union – EXPRESS COMMENT [OPINION]
Angela Rayner grimaces in pain after SNP’s Blackford steps on her foot [REVEAL]
Scottish independence polls: How public mood shifted since devolution [INSIGHT] 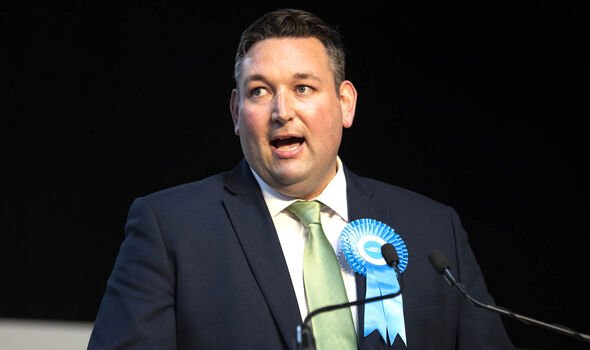 He said: “Councils have a key role to play in tackling child poverty through measures such as housing, education, childcare and employability. But there is limited information available across councils about what they are doing and its impact.

“Better collection and sharing of information about councils’ child poverty work will help support learning and improvement across Scotland.

“Government policy takes time to have an impact on child poverty and so it is essential ministers also act now to set out options for reaching their long-term targets in 2030.”

Mr Briggs said: “If the SNP’s latest child poverty plan is to have any chance of success, they must reverse years of local government funding cuts and give Scotland’s councils the resources required to tackle this issue.”