The Scottish Election is right around the corner with the latest polls predicting hugely different outcomes. Some suggest a significant overall majority win is likely for Nicola Sturgeon’s SNP, while others reveal the Scottish First Minister’s party is predicted to come just shy of a certain win. Voters will head to the polls on May 6 to decide the future of Scottish politics, but what do the latest polls reveal?

Scottish voters will head to the polls in less than a month to elect 129 Members of Scottish Parliament (MSPs).

The election campaign officially began on March 25, 2021, with all parties making announcements about their upcoming election manifestos in the past few days.

The Scottish Parliament will not officially dissolve until May 5.

Reform UK, the new Alba Party and All For Unity will also be campaigning in this election. 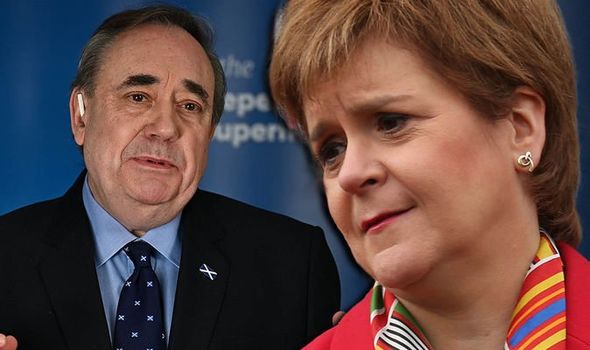 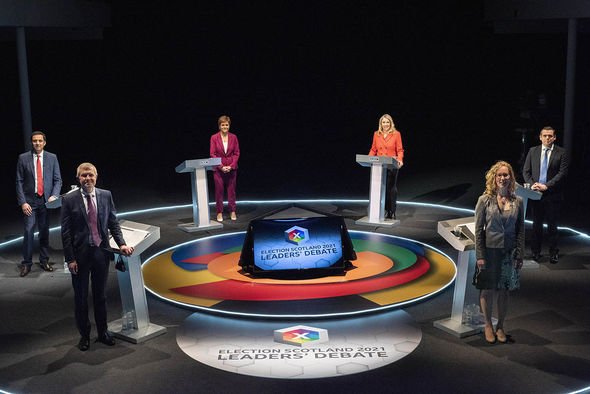 The latest poll published by Savanta ComRes for The Scotsman found the SNP is likely to win 64 seats, which is one shy of the required for an overall majority.

The poll surveyed 1,007 Scottish adults from April 2 to 7, and forecasted the SNP to win 49 percent of constituency voting intentions.

The Savanta poll is the first recent poll to suggest the SNP would not win an overall majority with other polls indicating a majority is likely for Ms Sturgeon’s party. 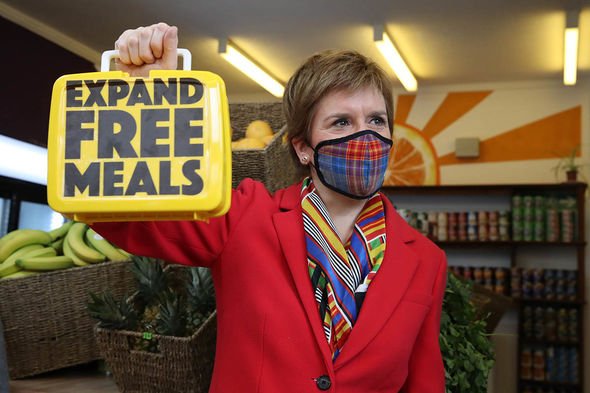 Scottish National Party (SNP) leader Nicola Sturgeon is on track to claim an overall majority win in the upcoming May 6 election.

A recent poll from Opinium and Sky News, conducted from April 1 to 6, found the Scottish First Minister is forecast to walk away with a 13-seat majority.

The poll found 53 percent of voters would choose SNP when opting for their constituency MSP which is a seven percentage point rise from last month.

The remaining voter intention was split with 21 percent opting for the Conservative Party, 18 percent backing Labour, six percent supporting the Scottish Liberal Democrats and two percent voting for other candidates. 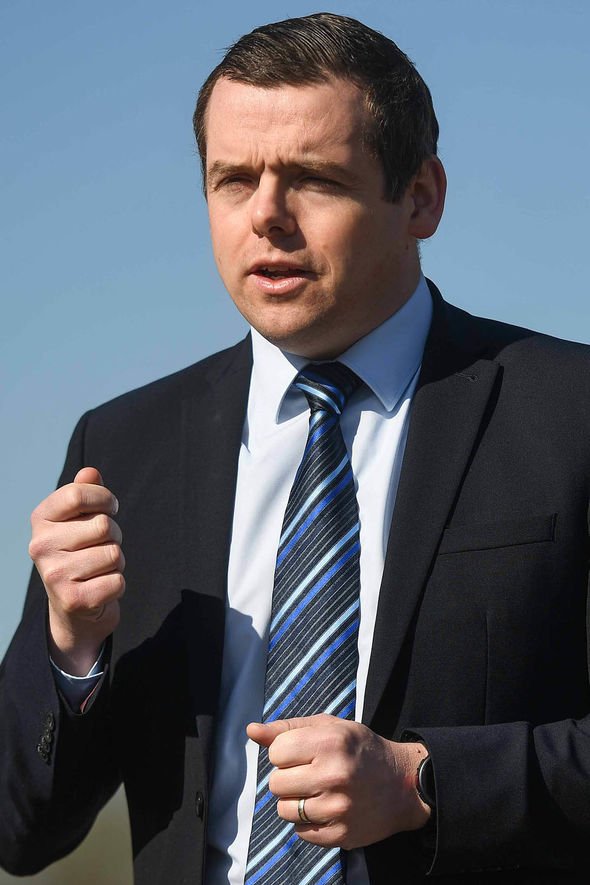 In the regional vote, 44 percent of voters chose to back the SNP, which is an increase of two percentage points.

The Conservatives retained their support with 22 percent, while the Labour party lost two percentage points, winning 17 percent of the vote share.

The Green Party and the Liberal Democrats won seven and five percent of voting intention, respectively.

If the above results are translated into seats, the SNP would win 71 seats, Conservatives 27 seats, Labour 21 seats, Green six seats and Liberal Democrats four seats. 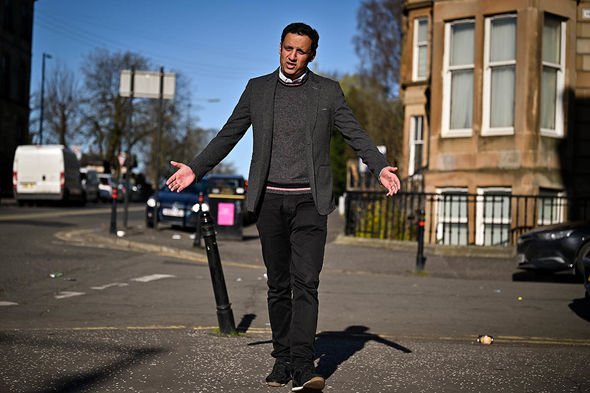 A recent Ipsos MORI poll also showed the SNP is likely to retain a strong lead with Scottish independence dominating voter concern when choosing where to vote.

Ipsos MORI’s Scottish Political Monitor, run in partnership with STV News, found the voting intention for the constituency vote is as follows:

The Ipsos MORI poll of 1,038 adults conducted from March 29 to April 4 found the Scottish Parliament voting intention figures for the regional vote are as follows: