UK Government was ‘rotten at the top’ says Nick Allen

With Boris Johnson set to be removed from office by the end of the summer, the Conservative Party are clutching at the hope that a new leader can restore trust in the Government. Under the outgoing Prime Minister, the Tory Government was marred by a series of high-profile controversies, culminating in the Chris Pincher scandal which prompted a flood of senior members to resign. As the leadership contest has narrowed to two final candidates, Mr Johnson’s successor is set to be tasked with renewing the party image in order to restore respect for the Conservatives.

Professor of Politics at Royal Holloway, University of London Nicholas Allen spoke to Express.co.uk to give his analysis of the duties facing the new Tory leader.

Speaking to Express.co.uk, Dr Allen said: “In terms of the damage, there was a real sense that the Government was rotten at the top.

“With him [Boris Johnson] gone, there is at least a prospect of whoever becomes Prime Minister really emphasising integrity, reasserting a sense of integrity and propriety.

“Some damage has been done, whether it’s terminal remains to be seen.” 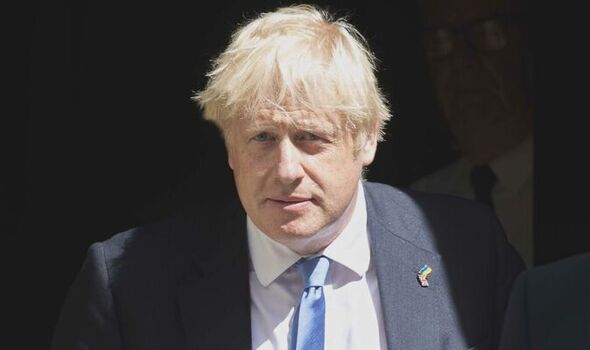 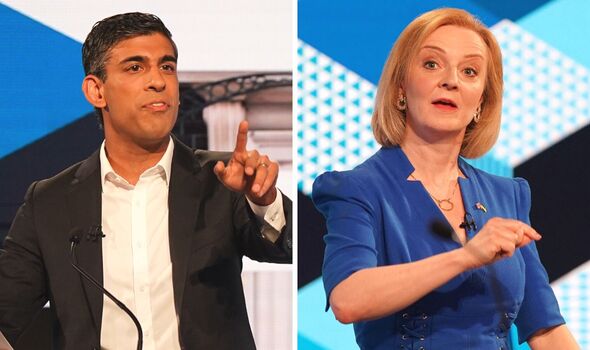 Rishi Sunak and Liz Truss have emerged as the two finalists vying to succeed the outgoing Prime Minister.

The former Chancellor, Mr Sunak, was among those who announced their shock resignations in the final days of Mr Johnson’s leadership.

Ms Truss, who remains in her post as Foreign Secretary, did not resign as the Chris Pincher controversy unfolded, choosing to remain in the Prime Minister’s Cabinet team.

Both have emerged successful from initial rounds of voting among Conservative peers despite having close ties to Mr Johnson’s Government. 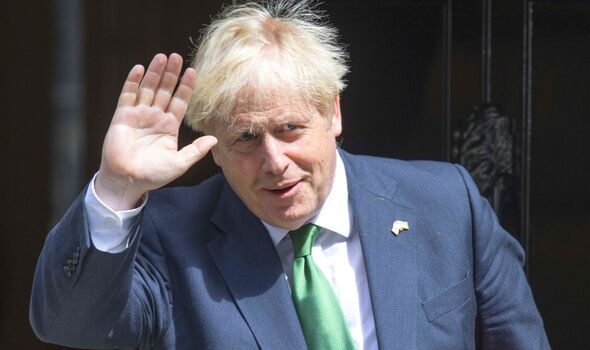 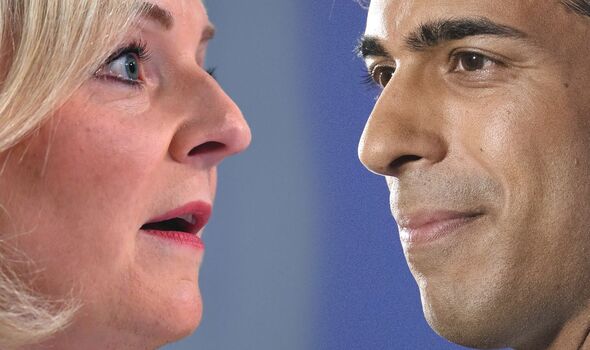 According to YouGov polling data, electorate support for the Conservatives declined under Mr Johnson, especially in the final months leading up to his resignation.

The new leader will be expected to drive support for the party back towards the levels enjoyed in the 2019 general election, in order to ensure victory in forthcoming votes.

With the economy emerging as a key concern among the population, as reported by YouGov tracking data, the new Prime Minister will have to prove their policy can drive growth and suppress the soaring inflation burdening households across the nation. 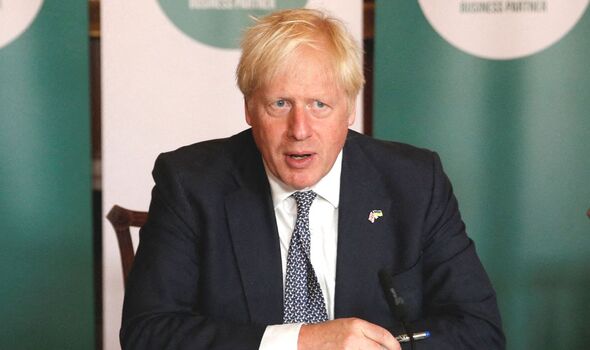 As the leadership contest enters the final stages, Dr Allen warned that the competition could further destabilise the party as leading Conservative members are pitted against one another to succeed Mr Johnson.

He said: “The party could end up looking very disunited, very divided and, related to that, perhaps less competent.”

The finalists engaged in a heated television debate on Monday night, during which both Mr Sunak and Ms Truss highlighted the key economic policies they would introduce as party leader.

While critics have suggested the debates expose divisions within the party, others have praised the content as a vital part of campaigning, needed to inform voters of the candidates’ character and plan for leadership.