Following a fourth round of voting by Conservative MPs, Kemi Badenoch has been eliminated from the contest, leaving three candidates remaining. Former Chancellor Rishi Sunak remains in top position above his contenders after he secured 118 votes of support. Despite the success of Mr Sunak, a surge in votes for Foreign Secretary Liz Truss has fuelled allegations that supporters of the former Chancellor’s leadership bid might have influenced the voting system. Speaking on LBC, host Iain Dale said: “These are very very suspicious figures in some way.”

In his analysis of the fourth round of voting among Conservatives within the House of Commons, the radio host suggested an element of tactical voting may have been at play among supporters of Mr Sunak.

Mr Dale said: “Tom Tugendhat had 31 votes yesterday, so there were 31 Tugendhat-supporting MPs to vote for other candidates.

“The expectation was that most of them would go to Penny Mourdant and to Rishi Sunak.

“Penny Mourdant got 11 of them, but Rishi Sunak only got three, if you believe these figures.

“That is simply not possible.” 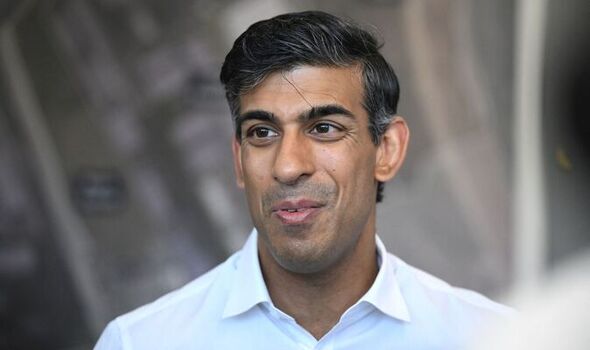 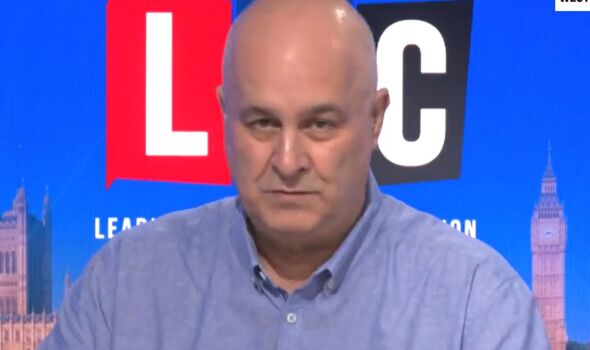 He continued: “Liz Truss went up by 15 votes – now do you think that 15 of Tom Tugendhat’s supporters voted for Liz Truss? – because I certainly don’t.

“There is only one explanation here. Rishi Sunak’s supporters voted for Liz Truss to try and make sure that she is his opponent when it comes to the final round.

“I don’t see any other explanation than that.”

Mr Dale suggested supporters of Rishi Sunak had afforded their votes to Ms Truss to ensure she would avoid elimination, with an overarching scheme to secure her position among the final two candidates, alongside Mr Sunak. 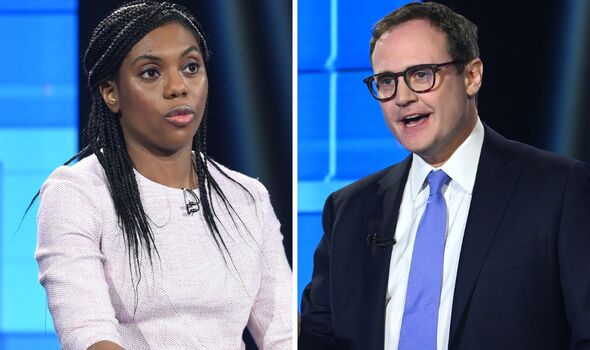 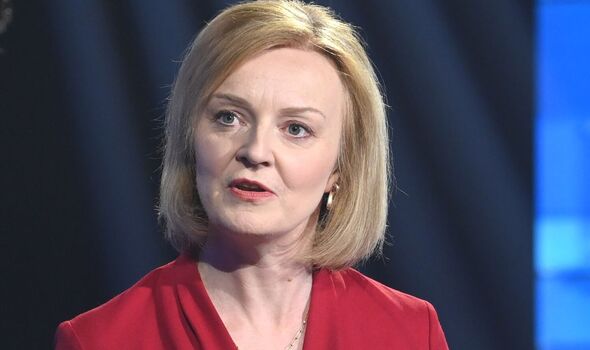 Mr Dale speculated that the ploy may have been piloted by supporters of the former Chancellor who have ample experience in both campaigning and voting strategy.

He said: “There are five former Chief Whips on Rishi Sunak’s team, one of whom is Gavin Williamson who is rather good at leadership campaigns – I think we all know what happened there.

“Of course, you need 120 to make sure you’re in the final and Rishi Sunak is not there yet, he’s only two off.

“I’m not accusing Rishi Sunak himself of orchestrating this, I think people within his campaign probably have.” 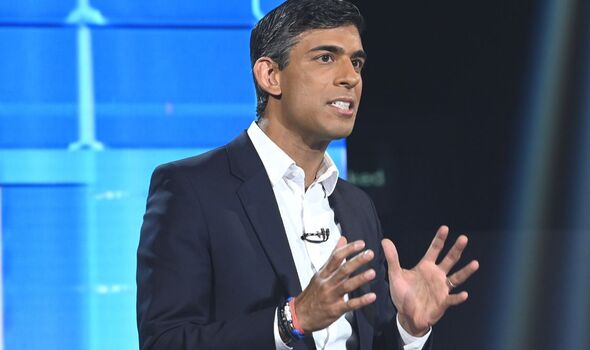 Despite the accusations of Mr Dale, supporters of Liz Truss have hailed the increase in votes as a strong signal of growing support for her campaign.

Ms Truss is currently positioned at third place in the contest, behind Penny Mordaunt who was able to secure 92 votes.

A fifth round of voting is scheduled to take place on Wednesday to decide upon the two final candidates battling to succeed the outgoing Prime Minister.

Once determined, the two leadership hopefuls will engage in a summer period of fierce campaigning before the ballot is opened up to the wider members of the Conservative party to appoint a new leader by the 5th September.

Read next:
Raging radio caller lays into Sunak as he snubs final leadership debat
Sunak and Mordaunt are real Brexiteers whatever critics may claim
Penny Mordaunt ‘biggest threat’ to Labour as flaw propels MP to top
Emily Thornberry humiliated as she tries to slam next PM
Farage outlines why Truss election would be ‘dreadful mistake’ for UK’