WASHINGTON (Reuters) – U.S. Secretary of State Mike Pompeo said on Tuesday he was hopeful that Chinese Confucius Institute cultural centers on U.S. university campuses would all be shut down by the end of the year. 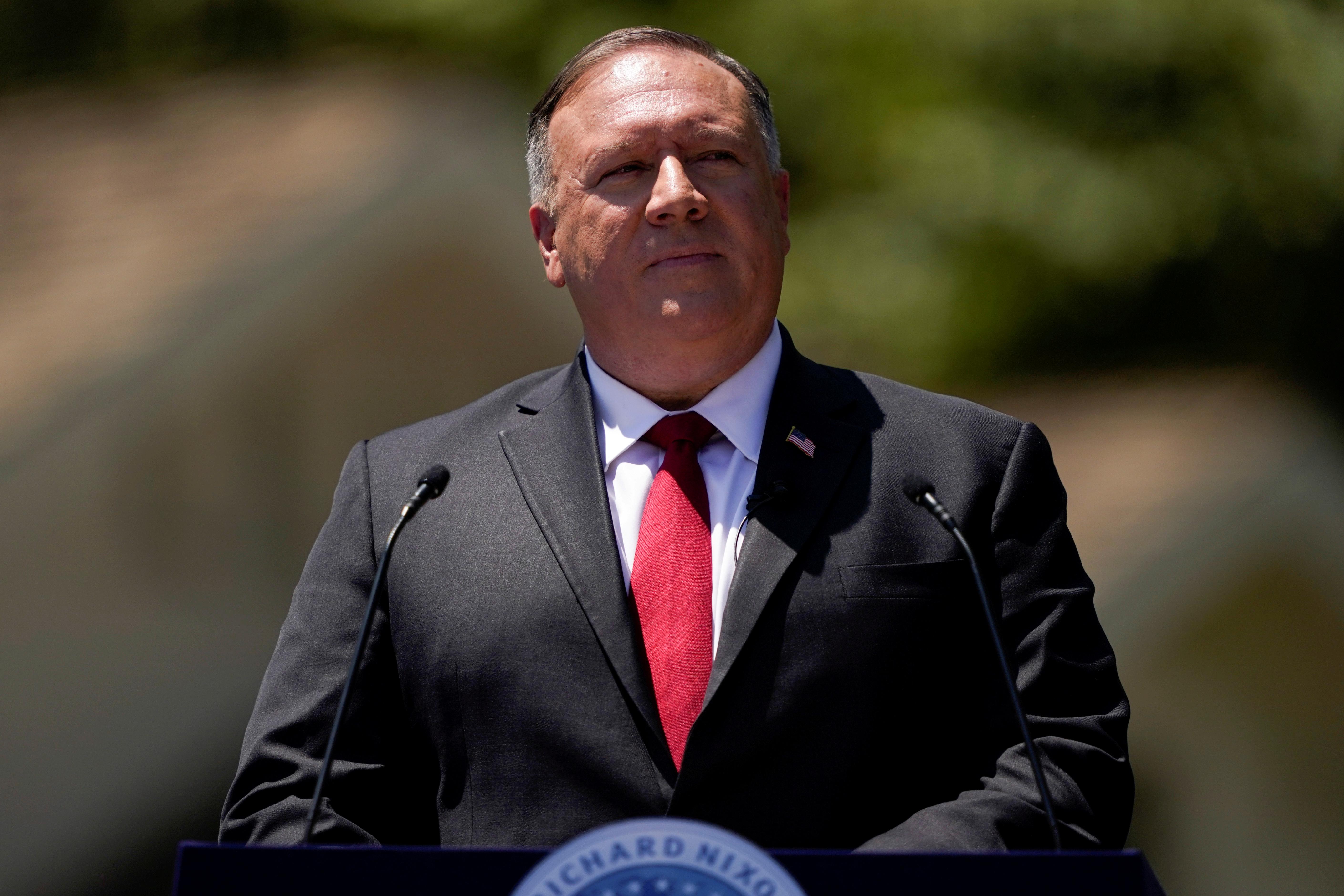 “I think everyone’s coming to see the risk associated with them,” Pompeo told Lou Dobbs on the Fox Business Network, accusing the Chinese-government funded institutes of working to recruit “spies and collaborators” at U.S. colleges.

“I think these institutions can see that, and I’m hopeful we will get them all closed out before the end of this year.”

Last month, Pompeo labeled the center that manages the Confucius Institutes in the United States “an entity advancing Beijing’s global propaganda and malign influence” and required it to register as a foreign mission.

David Stilwell, the top U.S. diplomat for East Asia, said at the time that the dozens of Confucius Institutes on U.S. campuses were not being kicked out, but U.S. universities should take a “hard look” at what they were doing on campus.

Pompeo was asked about a warning last month by the Chinese government’s top diplomat, Wang Yi, about the need to avoid a new Cold War, an apparent reference to escalating tensions between China and the United States.

Pompeo said “the Cold War analogy has some relevance,” but the challenges with China were different.

“This is different from the Cold War in that we are challenged by a country with 1.4 billion people,” he said.

“The challenges are different, they are economic challenges.”

Pompeo referred to actions the Trump administration has taken to restrict the activities of Chinese firms like Huawei Technologies Co and said further moves could be expected.

“And now you’ll see a broader effort, they’ll be announcements, I think, in the coming days and weeks we will see the United States confront this in a very serious way, all for the benefit of the American economy,” he said.