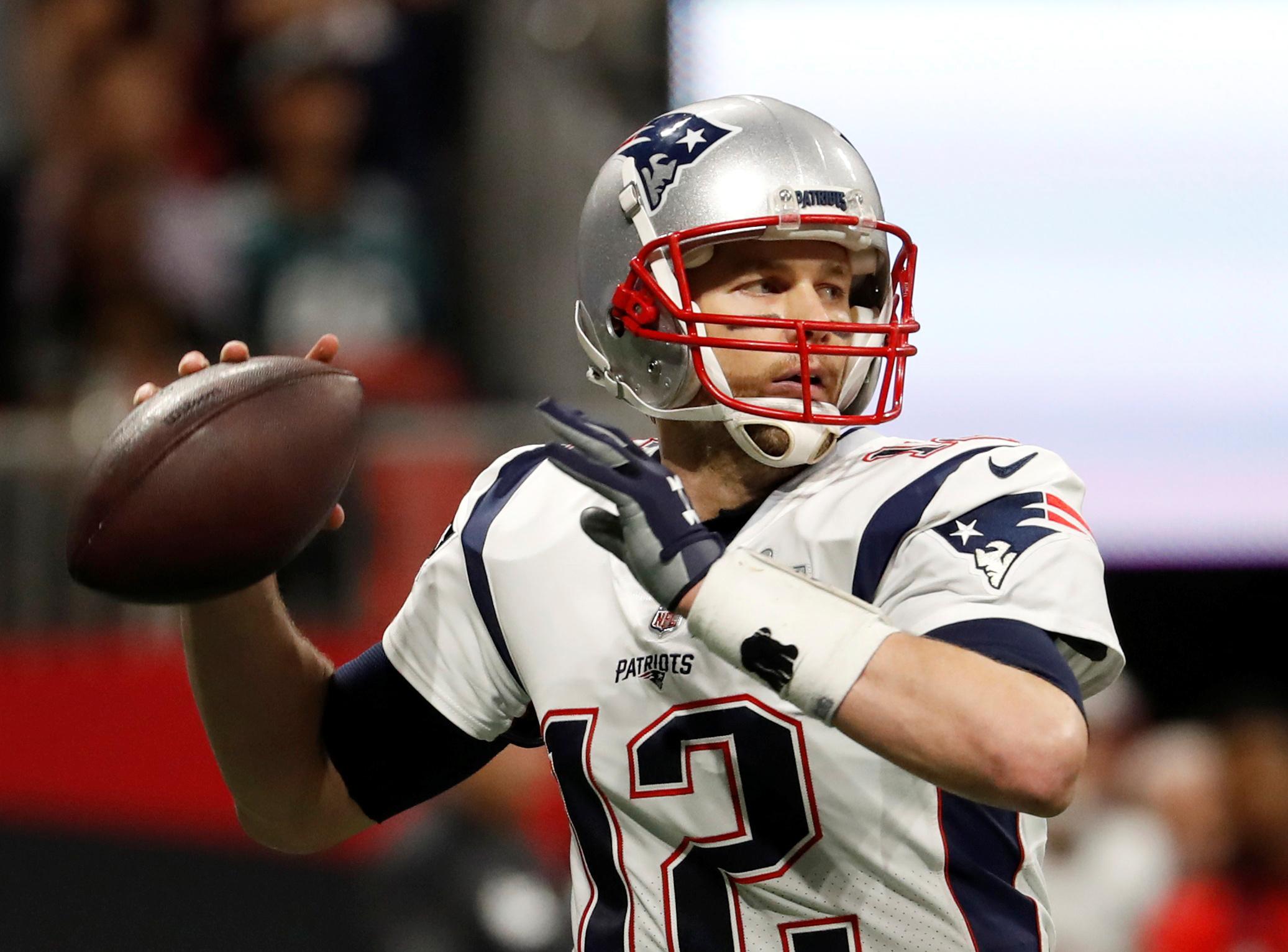 (Reuters) – Super Bowl-winning quarterback Tom Brady was among more than 1,400 people across America’s biggest sports leagues who signed a letter sent by the Players Coalition to the U.S. Congress on Wednesday calling for an end to police immunity.

The current and former athletes and coaches from the NFL, NBA and Major League Baseball want to eliminate a legal doctrine that protects police officers from being sued for illegal and unconstitutional acts.

The letter was sent as cities across the United States are in turmoil over the death of George Floyd, a black man who died on May 25 after pleading for his life as a white Minneapolis police officer kneeled on his neck.

“We have engaged in too many ‘listening sessions’ where we discuss whether there is a problem of police violence in this country. There is a problem,” the Players Coalition wrote.

“The time for debate about the unchecked authority of the police is over; it is now time for change.”

The Players Coalition asks Congress to pass the “Ending Qualified Immunity Act”, which was introduced by Representatives Justin Amash and Ayanna Pressley and would allow civil lawsuits against police.

“It is time for Congress to eliminate qualified immunity and it can do so by passing the Amash-Pressley Bill,” the Players Coalition wrote.

“When police officers kill an unarmed man, when they beat a woman, or when they shoot a child, the people of this country must have a way to hold them accountable in a court of law.”