Penny Mordaunt is 'the biggest threat' to Labour says Crouch

As the Tory leadership election is edging closer to the final two – set to be known on Wednesday – political commentators are speculating about who could be the next Prime Minister. Head of Policy and Public Affairs at Opinium Research, James Crouch, placed his bet on frontrunner Penny Mordaunt who, he says, would represent the “biggest threat” to the Labour Party in a General Election. A dark horse in this race, she has become a threat to both Liz Truss and Rishi Sunak who have both worked in Boris Johnson’s Government.

When asked who he thinks would be the “biggest threat” to the Labour Party in a General Election, Mr Crouch said: “I think Penny Mordaunt is most likely to be the biggest threat partly because she hasn’t been in Boris Johnson’s cabinet, which is always useful.

“And so, they (Labour party) will have to completely change tact on how they attack the Conservative party. I think the only thing to say is that Liz Truss is most definitely the biggest electoral liability for them.

“So, after the last poll, she topped the list of people who say they definitely didn’t want to be Prime Minister. She was the most likely for people to say a bad PM if they were given the chance.”

On the causes for Ms Truss’ dwindling popularity, Mr Crouch says her performance in the last Tory leadership debate and her personality may be playing a role. 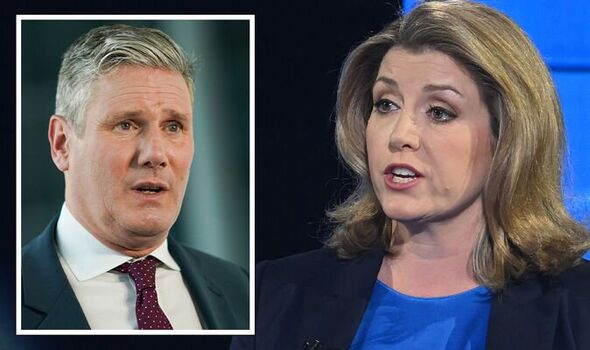 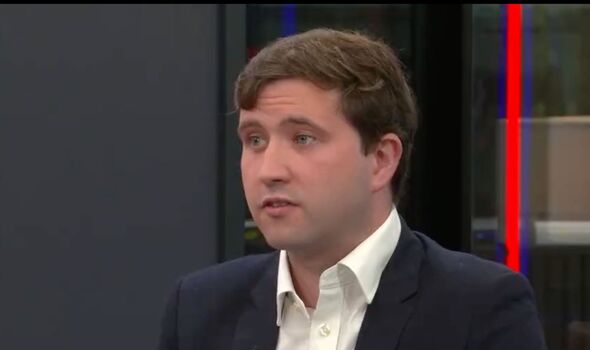 Mr Crouch said: “I’m sure that doesn’t help but also, she’s much more comfortable playing some of these solidly conservative tunes.

“So, amongst the Conservative Party itself, she’s not as unpopular.

“But precisely as you’re saying, once we get past the party, her basis with the right of MPs, then you get through the membership.

“She’s got a base with the right of the membership. Then, you’ve got voters. And I’m not quite sure she can pull off the electoral coalition that Boris Johnson could do.

“She’s not the same person as him even if she’s trying to be the Boris Johnson continuity candidate. So, the question is this: if you need to start afresh, who do you start afresh with?” 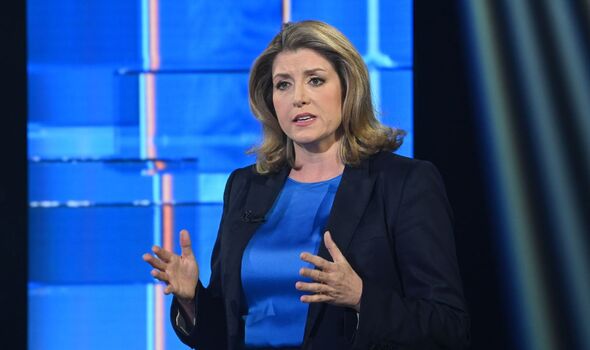 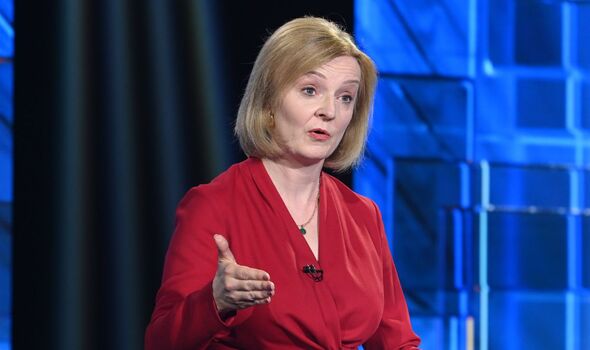 “Rishi Sunak is the most popular on the face of it. But Penny Mordaunt would be the freshest choice,” Mr Crouch added.

Though Penny Mordaunt has emerged unscathed from Boris Johnson’s scandals during his time in office, the dark horse’s reputation has taken a few hits over the last few weeks.

In an interview in the run-up to the 2016 Brexit referendum, she made the misleading claim that Britain did not have the right to veto Turkey’s accession to the European Union.

Despite being confronted with that untruthful claim in multiple interviews, she has stood by her position, saying then-Prime Minister David Cameron had pledged to Turkey’s leader Recep Tayyip Erdogan that Britain would let Turkey in.

DON’T MISS:
POLL: Who would you drop in the next round of voting for Tory leader? [POLL]
Tory leadership LIVE: Rishi’s attack on Truss unravels [LIVE]
Ex-Tory MP warns against ‘underestimating’ Brexiteer Penny Mordaunt [INSIGHT] 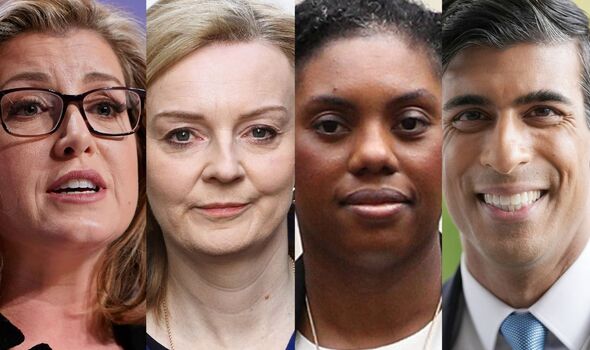 Another stain on her reputation is her woke views on transgender rights. While she previously defended transgender rights, she made an unexpected U-turn during her launch speech, saying transwomen are not women in an alleged bid to win over Conservative undecided MPs. In 2018, however, she declared “transwomen are women” in an interview with the PinkNews website.

Former rival in the leadership contest, Suella Braverman, said Ms Mordaunt is “too woke” to lead the party and become the next Prime Minister.

Ms Mordaunt will be facing off frontrunner Rishi Sunak, Liz Truss and Kemi Badenoch in Tuesday’s round of voting.

According to polls, she is poised to qualify for the final two against Rishi Sunak.

READ NEXT:
Trevelyan takes swipe at Mordaunt as she backs Lord Frost’s criticisms
POLL: Who should be the next Prime Minister as four candidates remain?
Tory leadership race turns into bloodbath as new claims emerges
Tory Leadership: Kemi surges as race to PM enters next round
Taking the heat out of a bad-tempered contest – EXPRESS COMMENT