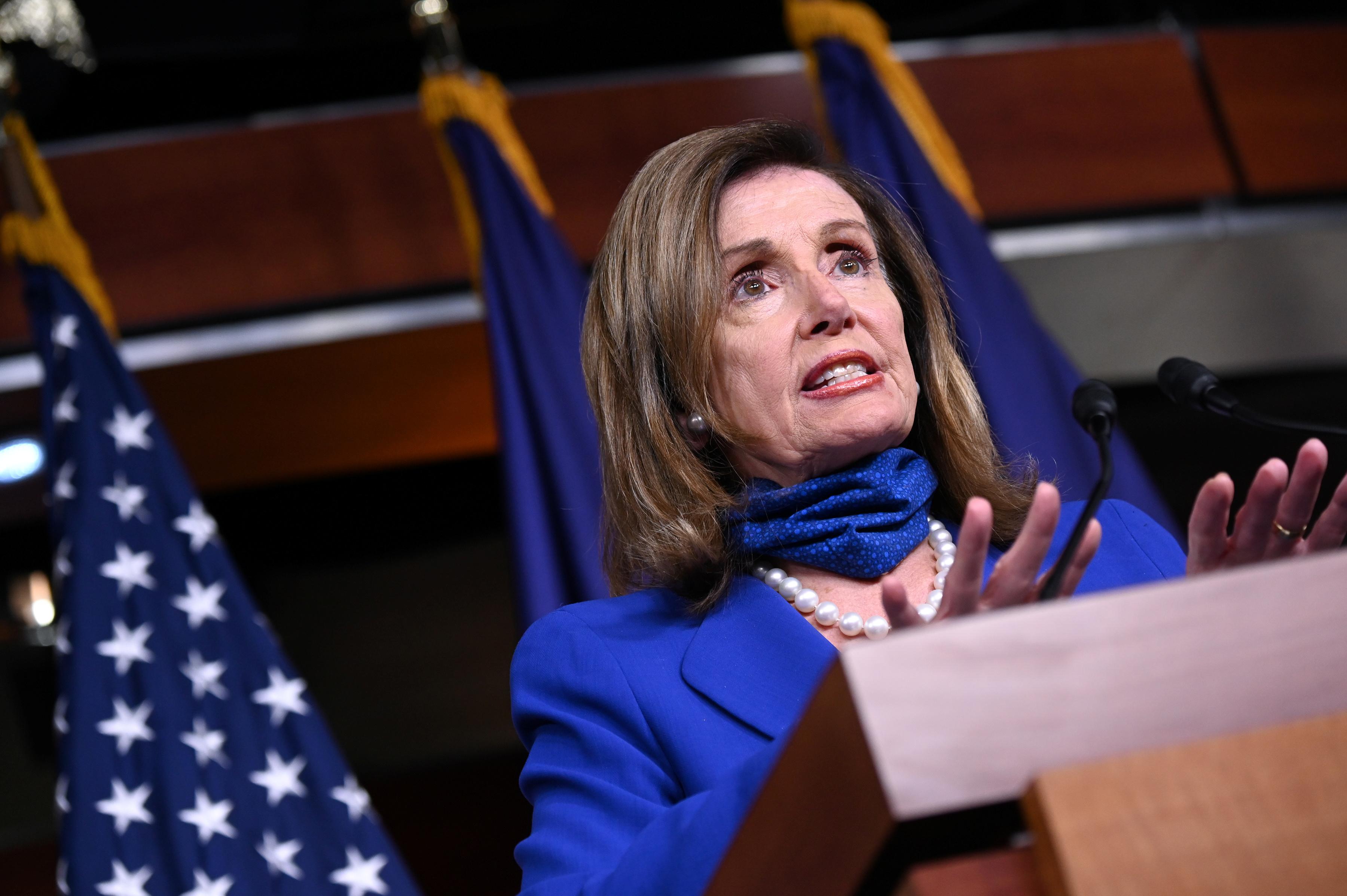 “I think the president has been spreading disinformation about the virus and she is his appointee so, I don’t have confidence there, no,” Speaker Pelosi told ABC’s “This Week” when asked if she has confidence in Birx.

Birx, asked about Pelosi’s comment during an interview with CNN’s “State of the Union,” said she had great respect for Pelosi and attributed the criticism to a New York Times article on the White House pandemic response that described Birx as having embraced overly optimistic assessments on the virus.

“This was not a pollyannish view. I’ve never been called pollyannish, or non-scientific, or non-data driven,” Birx said. “I will stake my 40-year career on those fundamental principles of using data to implement better programs and save lives.”

Pelosi did not elaborate about Birx, a lead member of the coronavirus task force along with Dr. Anthony Fauci, director of the National Institute of Allergy and Infectious Diseases.

According to a report in Politico, Pelosi attacked Birx’s credibility during a meeting last week with Treasury Secretary Steve Mnuchin and White House Chief of Staff Mark Meadows. She accused Birx of spreading disinformation about the coronavirus pandemic, while praising Fauci as “a hero,” Politico said.

“Deborah Birx is the worst. Wow, what horrible hands you’re in,” Pelosi told them, according to Politico.

Related posts:
Latest Posts
U.S. S&P500 heads for record high as stimulus bets lift world stocks
Coronavirus: Eat Out to Help Out sees 10.5 million discounts claimed in first week
Hong Kong goods for export to U.S. to be labelled made in China
New life insurance sales in Singapore fall 13% amid Covid-19, recession
UK suffers biggest job losses since 2009 as COVID hits
Recent Posts
This website uses cookies to improve your user experience and to provide you with advertisements that are relevant to your interests. By continuing to browse the site you are agreeing to our use of cookies.Ok