A veteran Conservative MP claimed fire incidents were consistently reported in the Houses of Parliament during a debate on the building’s restoration work. Sir Geoffrey Clifton-Brown, MP for the Cotswolds, also claimed the work of staff in Parliament had prevented more serious events from happening.

He said: “There are small fires reported virtually every month.

“It is only by the diligence and hard work of the staff in this place, patrolling virtually on a 24-hour basis on fire watch, that nothing more serious has happened.”

Sir Geoffrey even warned MPs could be leaving Parliament at risk of much larger failure which would leave them “looking rather stupid”.

SNP spokesperson for Work and Pensions Kirsty Blackman was even more scathing. 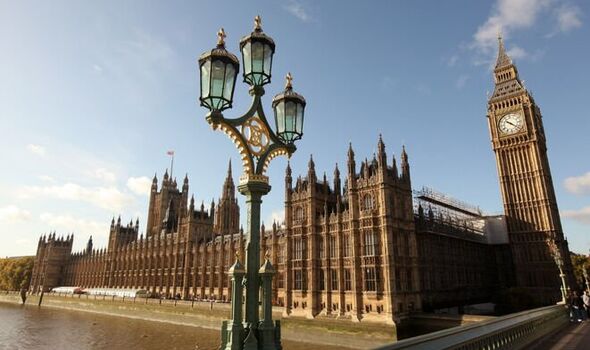 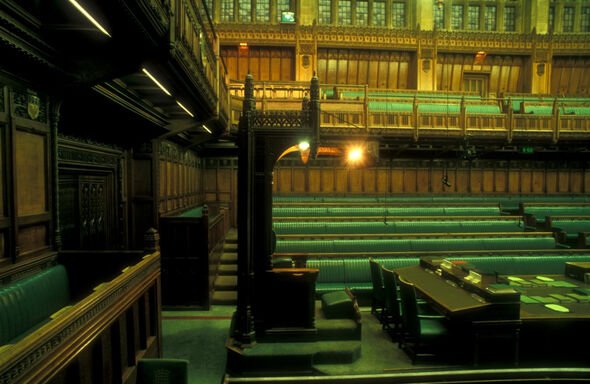 The Aberdeen North MP described the Houses of Parliament as a “relic” and went on to add it is “not a suitable, appropriate working environment.”

Ms Blackman then criticised how the project had been handled.

She said: “You couldn’t really do it in a more cack-handed way than the way it is currently being done in.”

After the debate concluded, MPs decided to approve a motion which looks to abolish the renovation project’s sponsor body and bring the governance of the repairs “in-house”. 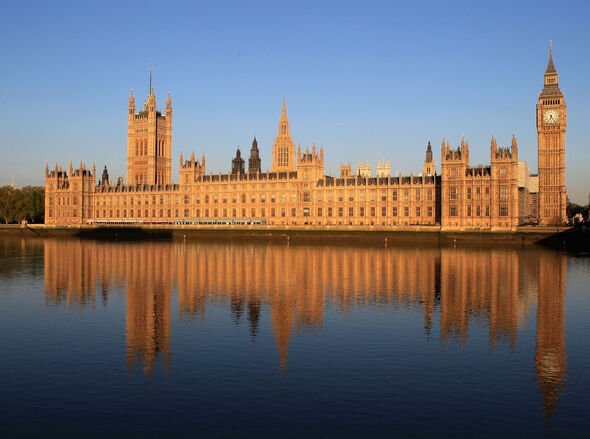 Commons Leader Mark Spencer expressed concerns over taxpayers as he suggested a rethink is needed to ensure value for money.

According to Sky News, the project was originally costed at £4billion in 2014 but grew to as high as £13billion in a report earlier this year.

However, Labour MP Chris Bryant, who chairs the Committees on Standards and Privileges, also warned alternative places might not be safe.

The Rhondda MP claimed: “Church House is not safe from any kind of bomb attack. 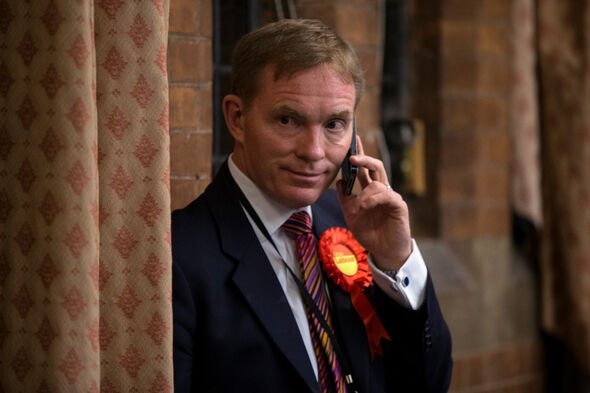 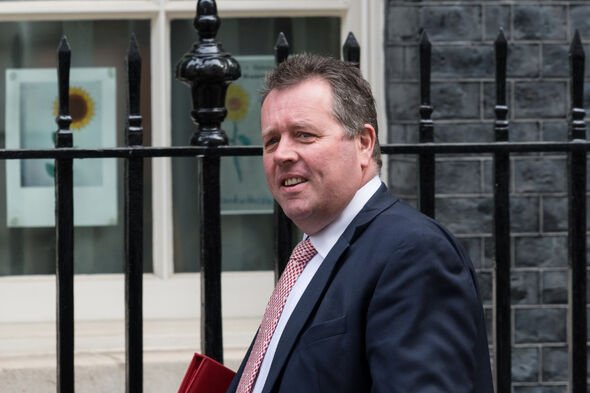 “There is no other venue that we could go to.

“It’s not only a risk to us and the building, it’s also a risk to our democracy.”