Labour: Former advisor says ‘there has been a lull’

Leading members of the Labour party have been slammed for their silence on the economic crisis as the rising cost of living continues to batter households across the nation. Sir Keir Starmer faced targeted backlash for his apparent disappearance from the political sphere as the party leader retreated on holiday with his family. With the attention on Sir Keir, members of the Labour Shadow Cabinet have been able to largely escape criticism for their own disappearing acts. Andrew Fisher, a former senior advisor to Jeremy Corbyn, asserted it was “not just about Keir Starmer” as he slated the senior Labour politicians for creating a “lull” in opposition.

Speaking on LBC, Mr Fisher said: “At the moment we are in a cost of living crisis, it is a very severe problem, and I think Labour hasn’t really been on the frontfoot and hasn’t had a lot to say on this.

“There has been a lull which has frustrated people.

“We have seen other people filling that void, whether that be Ed Davey or Gordon Brown.

“So, I think there has been some justifiable criticism.” 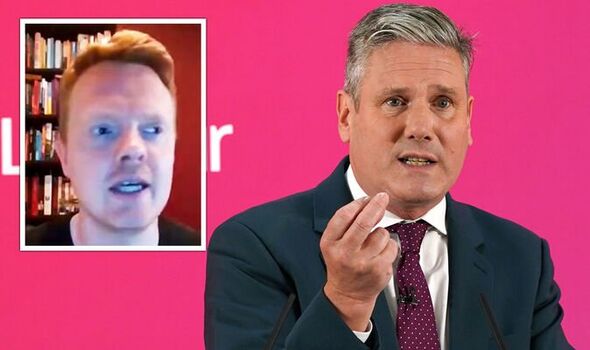 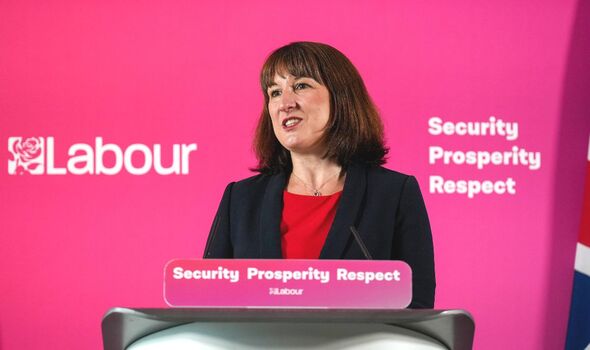 Mr Brown asserted the UK is heading towards a “financial time bomb” of rising livings costs as the Government allows inflation to spiral.

Mr Fisher suggested Ed Davey, leader of the Liberal Democrats, had also offered an alternative voice for the “void” of opposition caused by absent Labour Ministers.

Mr Davey has called for the energy price cap rise expected in autumn to be scrapped to prevent a “catastrophe this winter.” 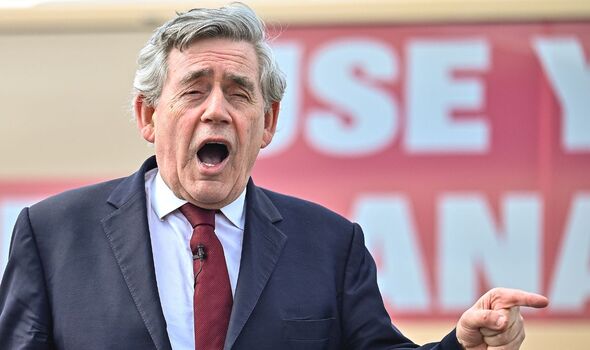 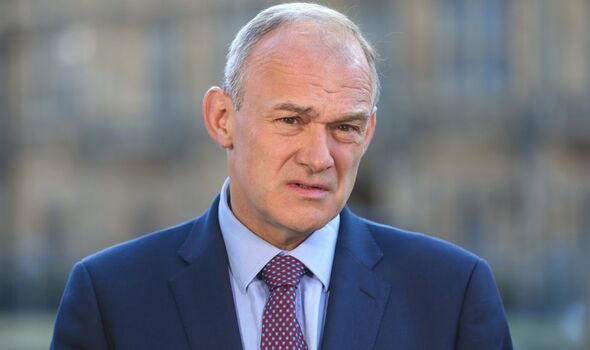 Mr Fisher continued: “It’s not just about Keir Starmer, he’s got an entire Shadow Cabinet who could have been out saying this stuff.

“He’s not the only Labour spokesperson.

“In a sense, even if he is taking a well-earned break with his family, which I don’t begrudge him for at all, there’s Rachel Reeves the Shadow Chancellor, there’s Ed Milliband the Shadow Energy Secretary, there’s Angela Rayner the Deputy Leader.

“There’s a whole host of other prominent people who could be out there saying this is what Labour would do.” 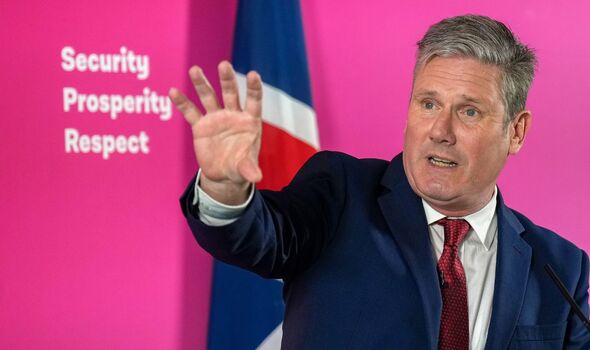 In an appearance at the Edinburgh Fringe Festival this week, Sir Keir defended Labour’s approach to the cost of living crisis.

The Labour leader said: “The Labour party actually has been all over this for the best part of a year because energy prices and what we would do about them was the dominant theme of our conference last year.”

He added that Boris Johnson was a “complete lame duck” who had failed to prevent the economic crisis from escalating by intervening at an earlier stage.

Sir Keir is expected to make an announcement on Monday in which he will reveal Labour’s proposal for controlling soaring costs over the autumn months.