David Davis mentions Liz Truss despite not officially running yet

During her launch piece in the Telegraph, Ms Truss indirectly locked horns with Mr Sunak over April’s National Insurance increase and pledged to cut taxes “from day one” to help alleviate the pressures of the cost of living crisis.

Despite campaigning to ‘Remain’ in the European Union in 2016, allies of Ms Truss claim the South West Norfolk MP will make the most of the UK’s post-Brexit freedoms which will help put her at odds with Labour leader Sir Keir Starmer.

A Truss-supporting MP told Express.co.uk: “Her no nonsense focus on delivering that dynamism will spread confidence and create more jobs and opportunities.

“She knows the detail on Brexit and Northern Ireland and will take advantage of our independence from the EU.

“Her commitment and delivery will be in stark contrast to Starmer’s woolly non-positions that everyone knows he doesn’t really believe in.”

However, a recent opinion poll by JL Partners has suggested Ms Truss might not be the candidate best placed to take on the Labour leader.

JUST IN: Liz Truss launches bid to become PM and outlines key policy she will bring in on ‘day one’ 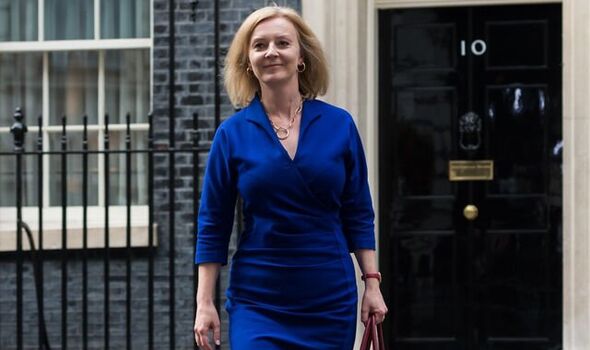 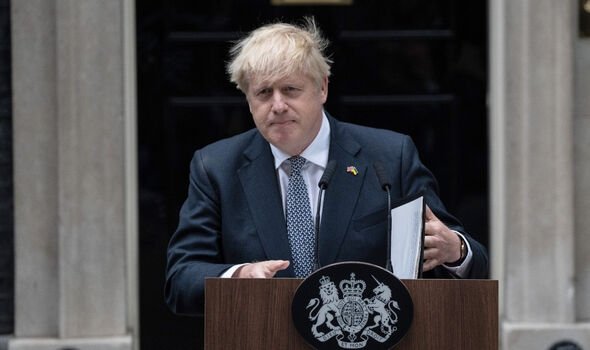 In comparison, ex-Chancellor Rishi Sunak opened up a narrow one-point lead over Sir Keir, making him the only Conservative candidate currently ahead of the Leader of the Opposition.

Many Brexit-backing Tory MPs remain cautious about electing a leader who did not campaign for the UK to leave the Brussels bloc back in 2016.

Writing for Express.co.uk, ERG chairman Mark Francois said: “Only someone who approves of Brexit, as a core belief, is unlikely to bow to any amount of brow-beating by the European Union.”

But a leading Tory Eurosceptic suggested Ms Truss had proved her Eurosceptic credentials since converting to the Brexit cause and should be “judged by her record since 2016”.

The prominent Brexiteer told Express.co.uk: “Liz has shown true commitment to Brexit and whilst reluctantly voting to Remain she has enthusiastically made Brexit work.” 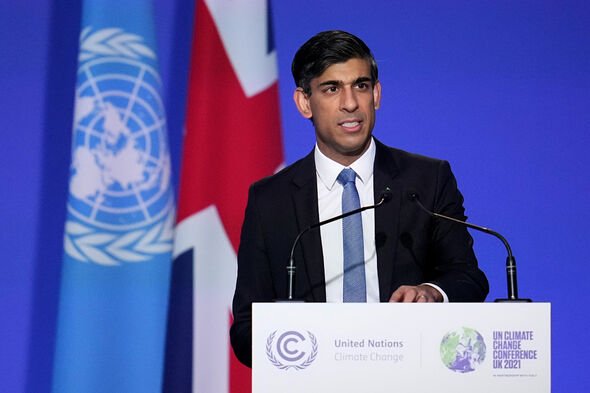 Following the resignation of Lord David Frost in December 2021, Ms Truss took on the Government’s main Brexit brief and entered negotiations with her EU counterpart Maros Sefcovic over the Northern Ireland Protocol.

However, taking on Brussels is not the only factor which Conservative MPs and members are focusing on.

Ms Truss is also expected to stress the need for tax and regulatory reforms which will assist British businesses and workers.

An ally claimed: “She has ideas to address the cost of living crisis and potential recession that will actually work.

“The world faces real challenges on that front and she can lead on the world stage in addressing them, unlike any other candidate.”

A total of 11 candidates have now officially declared in the race to succeed Mr Johnson as Conservative Party leader and Prime Minister. 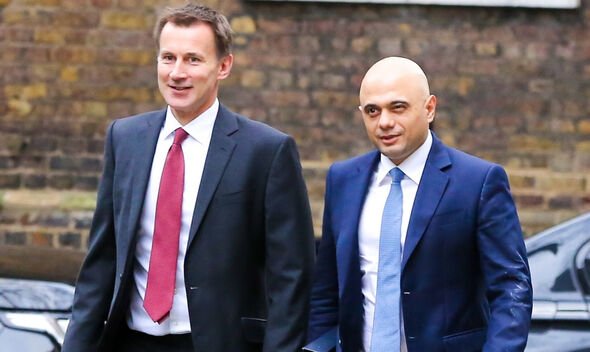 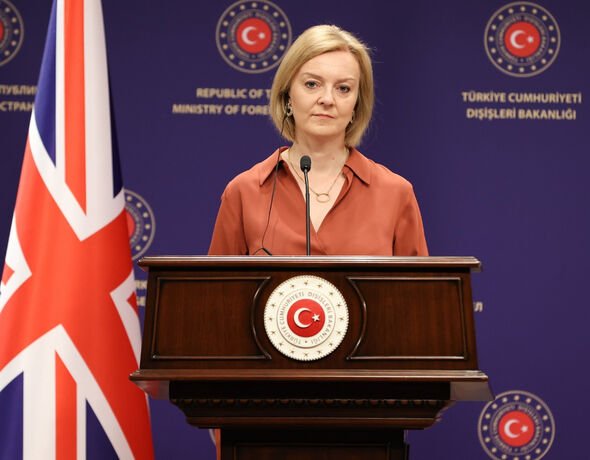 Mr Sunak shot out of the blocks after releasing a slick three-minute video which has been viewed over 8.5million times.

However, the ex-Chancellor has faced a setback after a dossier was released tearing into his “big tax and big spend” record.

Despite claiming “it needs to become a little less about the leader and a lot more about the ship”, Ms Mordaunt’s clip drew attention after British Paralympian champion Jonnie Peacock asked to be removed from the footage.

Home Secretary Priti Patel will reportedly decide whether she will run for Conservative leader tomorrow and is in talks with the ERG about standing as the “authentic” Brexiteer after joining the Vote Leave campaign as one of the so-called ‘Gang of Six’ in 2016.