Brexit: Farage warns UK may have ‘missed the boat’ for US deal

The Brexit architect took to Twitter to comment on the latest post-Brexit announcement on business in the UK. Nissan is to source more UK batteries as part of a Brexit deal “opportunity”, the car giant said.

A senior executive at the manufacturer said the UK’s trade deal with Brussels turned Brexit from a risk into an opportunity for its factory in Sunderland.

Mr Farage tweeted: “After all the Remainer scaremongering, Nissan is here to stay as predicted.”

Chief Operating Officer of Nissan, Ashwani Gupta, said Brexit-related problems at ports since January 1 were “peanuts” for the firm.

The trade deal announced by the UK and the EU on December 24 avoided major disruption to trade between the nation and the 27-member bloc. 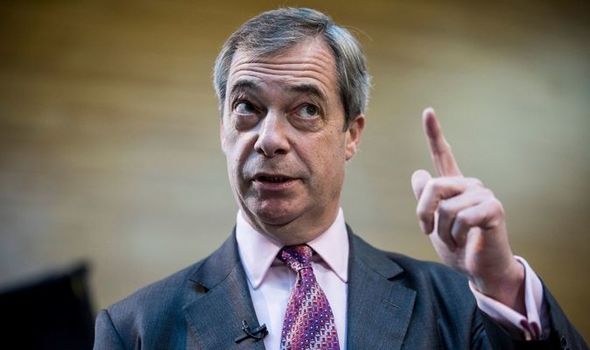 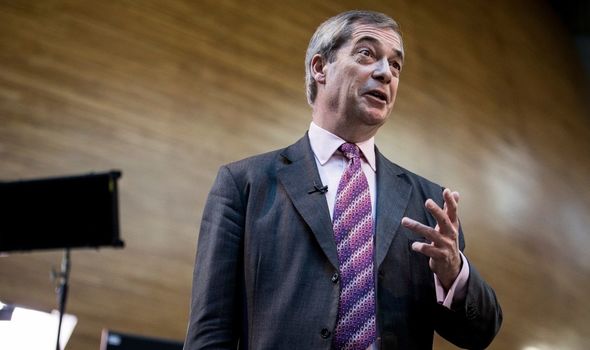 Japan’s Nissan makes about 30,000 Leaf electric cars at its plant in the northeast of England.

Most of the vehicles are fitted with a locally-sourced 40 kilowatt-hour battery – which remain tariff-free. 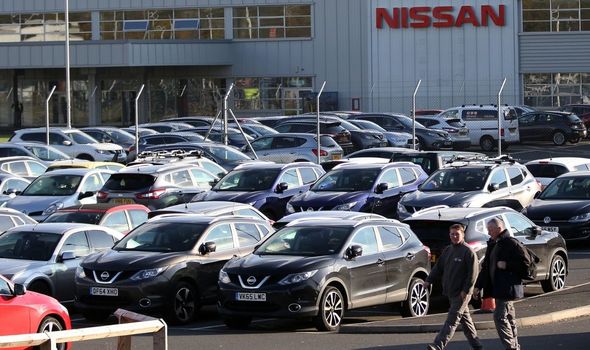 But more powerful versions use an imported system, which will now be bought in Britain, creating more jobs.

Mr Gupta said: “It will take a few months.

“Brexit, which we thought is a risk… has become an opportunity for Nissan.” 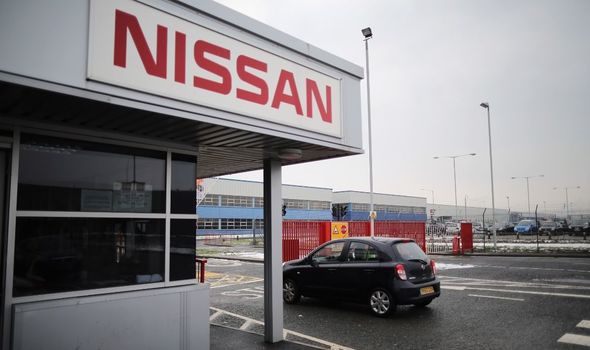 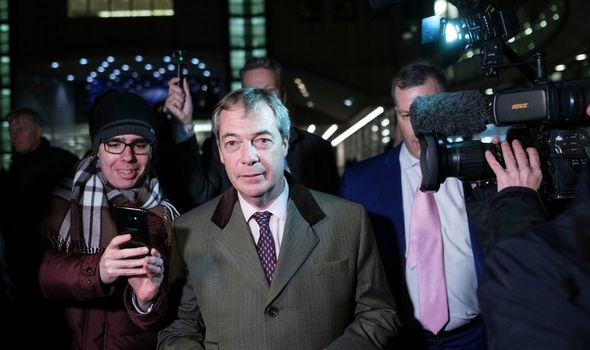 Boris Johnson said on Friday the news was a “great vote of confidence in the UK.”

Asked about trade disruption, Mr Gupta told reporters: “When I look at how Nissan has come out from the crisis of a tsunami, earthquake, flood, last week snow, tornadoes…, the start-up problem which we are seeing in the ports is peanuts.

“For a global manufacturer… to have additional documentation to fill a form at the border is nothing.

The effect of Brexit will vary between automakers.

Britain’s biggest car plant was opened in 1986 when Nissan set up shop in Sunderland. 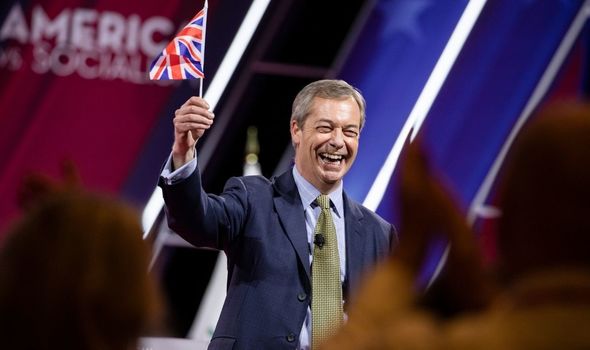 The city voted Leave in the 2016 EU referendum.

Since the vote, UK car investment has fallen sharply.

In the five years to 2016 it averaged £3.5bn per year while in the four years since the referendum it has averaged around £1bn – a fall of 71 percent.