The Tory leadership hopeful penned a piece in which she stated she was the “right person” to take on the role of Prime Minister due to her “decisive leadership”.

The Foreign Secretary is going up against former Chancellor Rishi Sunak in the race for Downing Street, with the results expected to be announced on September 5.

Ms Truss wrote in The Telegraph: “I have put myself forward for the leadership of our great party and to be the next Prime Minister, because I believe I am the right person to tackle these challenges head on and lead Britain through turbulent times, and into a new era of success and prosperity.

“We need decisive leadership, a bold approach on the economy – not a failed status quo or cosy Brownite economic consensus – and someone who will deliver what they say they will.

“I am that person.

“As Prime Minister, I will continue what Boris Johnson started on Brexit and grab the opportunities it offers with both hands. 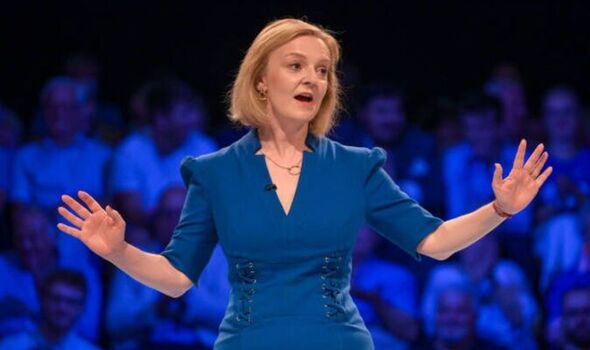 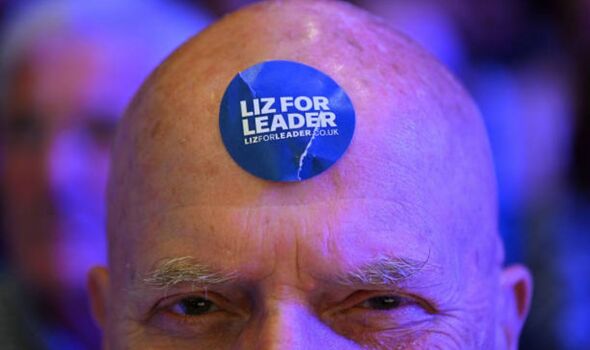 “Leaving the EU has given us a once-in-a-generation chance to do things differently and chart a brave new course for the British economy and our country at large.

“I am the change candidate on the economy, someone who will deliver difficult reforms and get difficult things done, while keeping tight control of our country’s purse strings and the size of the state in check. 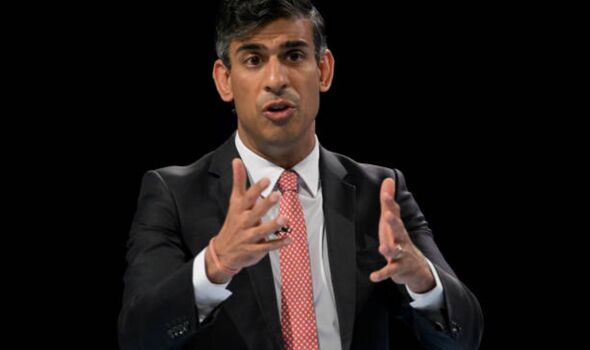 The former Remain supporter has now become a staunch advocate of Brexit and has been praised for standing up to Brussels over the Northern Ireland Protocol.

Ms Truss explained her planned economic reforms designed to help those struggling with the cost of living crisis, as energy bills continue to soar.

She added: “I will offer immediate help on the cost of living – reversing the National Insurance rise and temporarily suspending the green energy levy on fuel bills, because I understand people need help now, not just promises for the future. 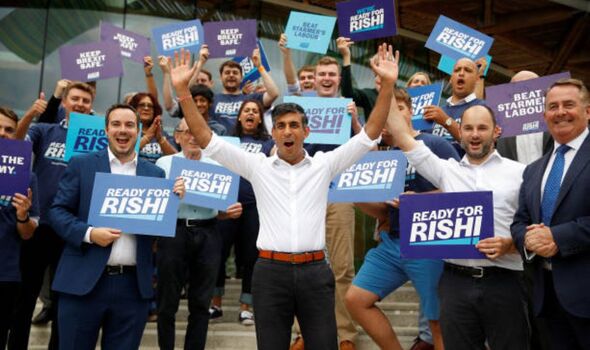 “In the medium and long term, I have a plan to remake our economy so we deliver higher growth, higher productivity and more secure financial futures for us all.

“I will push through supply-side reforms, including creating new low-tax investment zones across Britain.

“I will put more power in the hands of local people on issues like housing because people know what is better for their communities than Whitehall.”