Matt Hancock hosted his own radio call-in show amid Britain’s record-breaking heatwave which has seen temperature soar to 40C. Mr Hancock fell flat with an attempt to win the sympathy of his LBC listeners when the Tory MP explained how climate change was “affecting” him “directly.”

“Next week I’m climbing Mont Blanc. I’m doing it to raise money for the Cambridge Children’s Hospital that is currently being built.

“And as they melt so they release rocks which fall down the mountain, which make it dangerous and in fact, two of the three routes have been closed and there’s a risk that the third one will be closed. 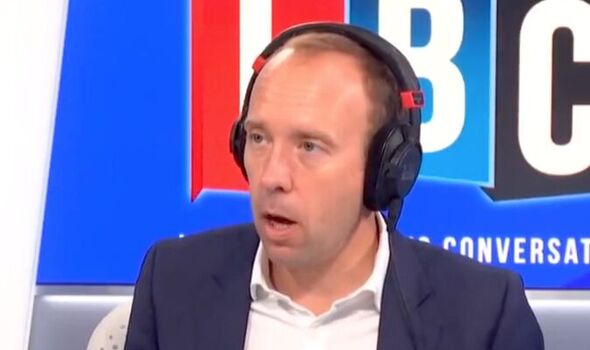 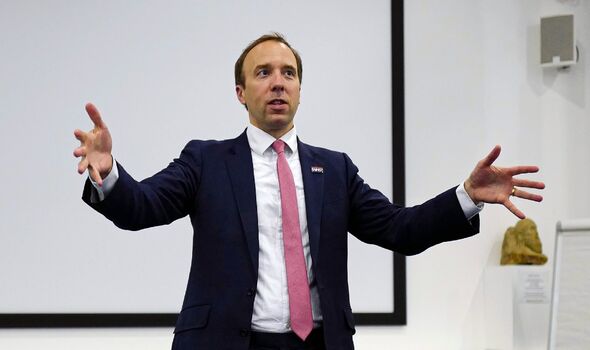 “So that’s just you know, the direct impact on me.

“Literally the tallest mountain in Western Europe is losing its glaciers, and this heatwave is obviously accelerating that and it’s having a direct impact on the geology of the Alps.

“So, you can see it for yourself, when you look at things like glaciers that are retreating, it shows that we need to act.”

LBC listeners were not sympathetic to Mr Hancock’s plight with some calling for the former Health Secretary to get a bit more perspective.

@PeterTechE simply replied to the LBC clip on Twitter with: “Matt Hancock, man of the people.”

It comes as Britain recorded its highest ever temperature of 40C (104F) on Tuesday as a heatwave gripping Europe intensified, forcing train tracks to buckle and fuelling a spate of fires across London. 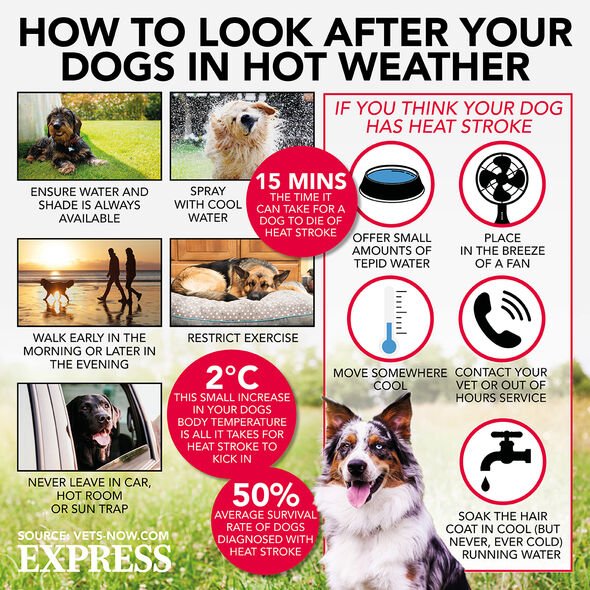 The Met Office said a new provisional record temperature of 40.3C (104.5F) was recorded in Coningsby, in central England, with 29 sites across the country experiencing temperatures in excess of the previous high of 38.7C (101.7F) recorded in 2019.

Stephen Belcher at the Met Office said he had not expected to see such temperatures in Britain in his career.

“Research conducted here at the Met Office has demonstrated that it’s virtually impossible for the UK to experience 40C in an undisrupted climate but climate change driven by greenhouse gases has made these extreme temperatures possible,” he said.

London Fire Brigade declared a major incident and urged people to stop having barbecues, as 110 fire engines battled blazes across the capital.