Georgia Meloni says 'we will not take lessons' from France

The current retirement age in France is 62 and can be as low as 55 years old but Macron was planning on raising the age by three years in his autumn budget. Instead, the President has paused the decision due to mass protests from labour unions and the division it has caused to his centrist alliance.

Despite delaying the plan, Macron has warned that he will call a snap election if the opposition rejects the reform in parliament after Christmas.

On Wednesday, the President told a government meeting that he would not dawdle in dissolving the national assembly and call and election if the reform is defeated.

On Thursday, strikes organised by the unions disrupted trains, schools, and other public services.

The President had been warned from figures in his centrist alliance that he would receive backlash if he used fast track legislation to push through the retirement age reform this autumn. 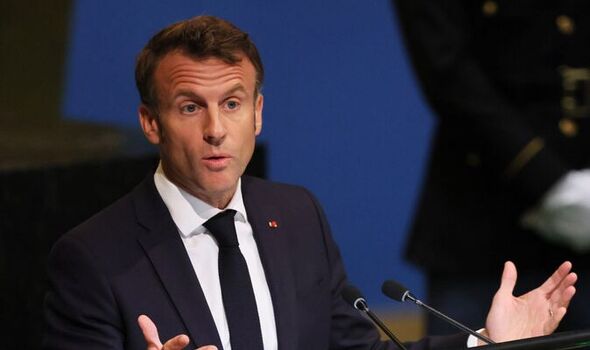 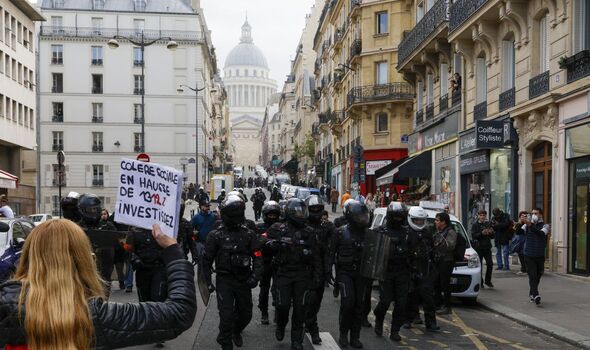 Macron promised the reform in the 2017 election campaign but following protests in 2019 he once again pressed pause on the idea.

Prime Minister Élisabeth Borne will engage in talks with employers, unions and political parties for the next three months in an attempt to table a bill to secure the reform. 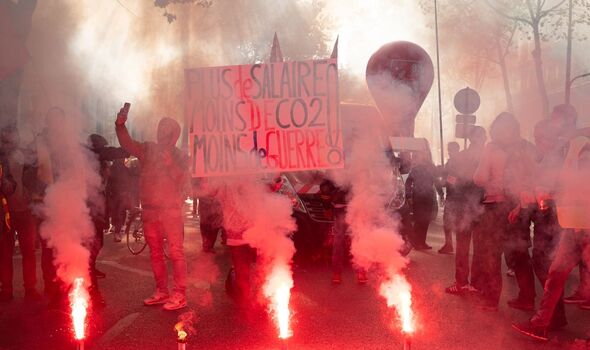 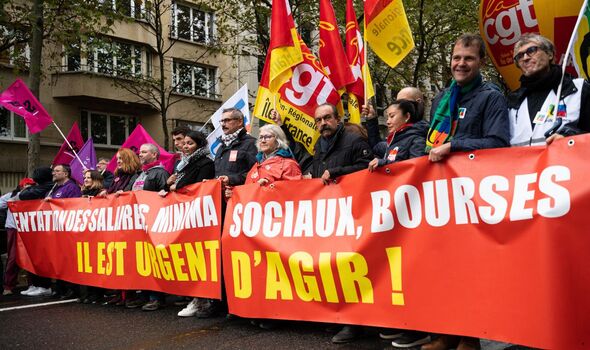 It is hoped by the Prime Minister that she can ensure a broader version of the pension law can be passed.

On Thursday, Borne told Agence France-Presse: “We have chosen dialogue and consultation.”

According to polls, 55 percent of the French people are opposed to the plan which is also opposed by all unions and the majority of the right and left-wing opposition in parliament.

The resistance to Macron’s plans displays how the President now has to struggle against a stronger opposition in his second term. 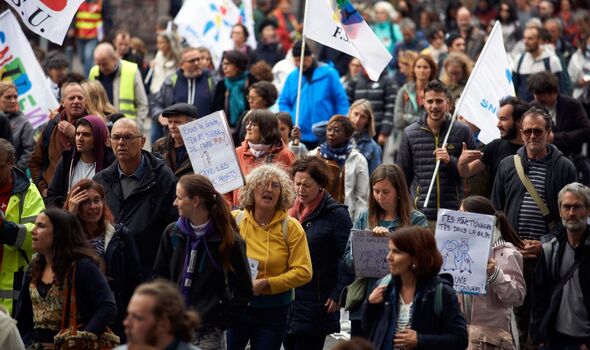 Macron’s party lost its majority in parliament in June due to increased support for left-wing and far-right parties.

The reaction of the unions will have an impact on whether Macron is able to pass the reform by next summer.

The hard-left CGT union which held a national strike on Thursday has been calling for higher wages and opposes the increase of the retirement age.

Head of CGT, Philippe Martinez told France 2 television that his union intends to keep applying the pressure, saying: “For us, this is a starting point for a movement.”