Both Ms Truss and her rival for the Tory leadership Rishi Sunak took part in a hustings in Norwich on Thursday, where they were both asked the same question about President Macron.

The event was chaired by Julia Hartley-Brewer.

The Foreign Secretary responded to the question: “The jury’s out.

“If I become Prime Minister I will judge him on deeds not words.”

Earlier in the evening Mr Sunak had answered that the French premier was a “friend”.

This comes at a time when the relationship between France and the UK remains tense over Brexit and migration issues. 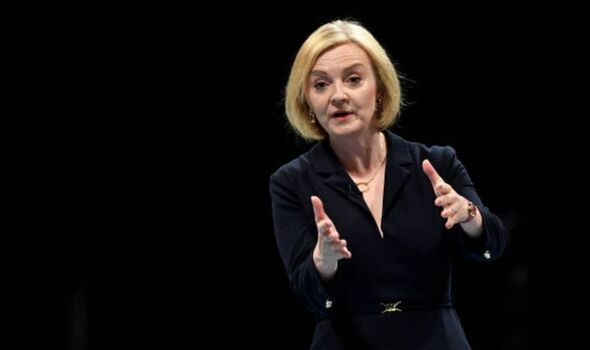 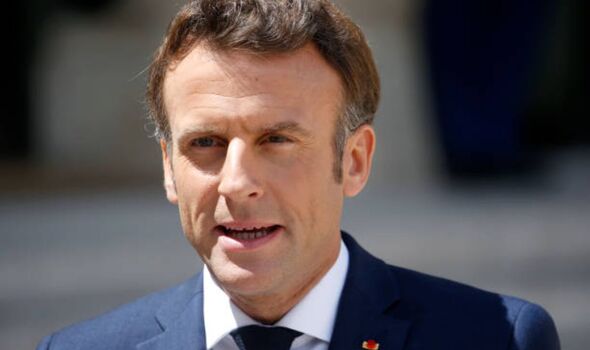 The candidates were also asked who they thought would make a better Prime Minister, their rival or outgoing PM Boris Johnson.

“We’ve got to move forward as a party. 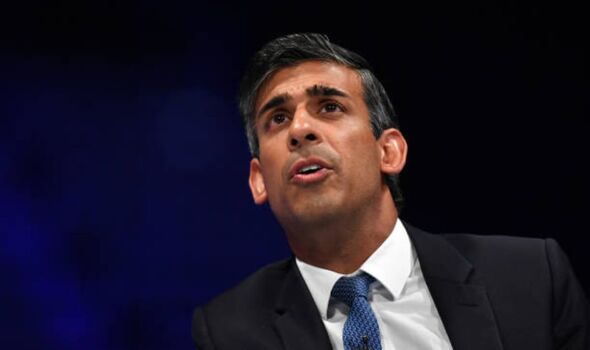 “Lots of you here I’m sure are upset with me for resigning, wish Boris was here, that is not going to help us move forward.

“We’re all on the same team, we’re all in the same family.

“We’ve got to focus on beating Keir Starmer and we’re not going to do that if we’re looking backward.” 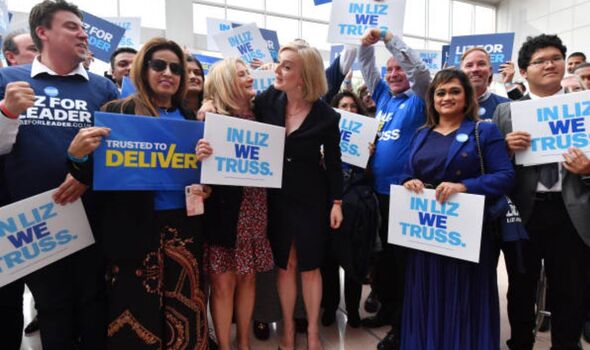 Ms Truss, however, responded that Boris Johnson would make a better leader than her opposition.

Mr Sunak has been criticised for seeming indecisive in his policies after saying he would vote for his rival’s plans to cut taxes despite previously calling them a “moral failure”.

He told BBC Radio 4’s World at One programme: “Of course, I’d always support a Conservative Government. Of course, I would, it goes without saying.

“I believe very strongly in the Conservative Party, and I want it to do well, and I will always, whether as a minister or as a backbencher, always support a Conservative Government because I believe that’s the best thing for this country.”

Ms Truss is expected to emerge victorious when the results of the leadership contest are announced on September 5.