Labour are ‘out to lunch’ says commentator

Sir Keir Starmer appears to have vanished from public view as the cost of living crisis continues to hammer households across the country. The Labour leader has been largely absent from the frontlines of politics, leaving critics to question his drive to resolve soaring inflation. With Sir Keir out of the way, former Labour Prime Minister Gordon Brown appears to have emerged as the new face of the Opposition to the Tory Government. Political commentator Ali Miraj has mocked leading Labour politicians for appearing ‘out to lunch’ amid the ongoing economic turmoil.

Speaking on Talk TV, Mr Miraj said: “Gordon Brown, at the moment, seems to be the official opposition.

“I’m all in favour of politicians taking breaks, it’s important, they work very hard and they’re in the public eye all the time so they do need to have a break.

“But, at the moment, we are facing a dire cost of living crisis and Labour seems to be out to lunch.

“We haven’t heard anything from Rachel Reeves or from Keir Starmer, who was at the Edinburgh Fringe this week defending himself on it.” 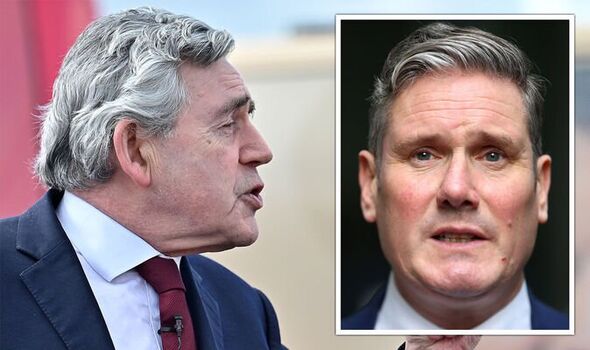 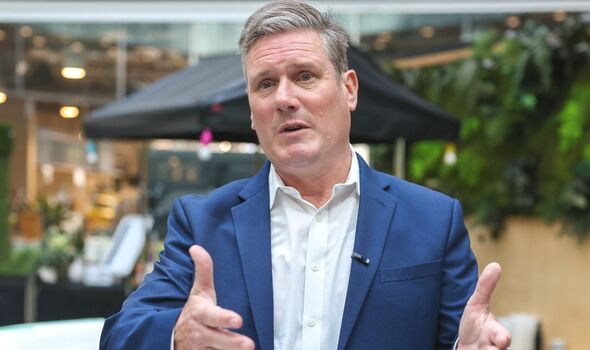 The Labour leader appeared alongside broadcaster Iain Dale for an interview at Edinburgh Fringe Festival this week.

During the meeting, Sir Keir hinted at “unrepeatable” nicknames he uses to reference the outgoing Prime Minister Boris Johnson.

He added: “The Labour party actually has been all over this for the best part of a year because energy prices and what we would do about them was the dominant theme of our conference last year.” 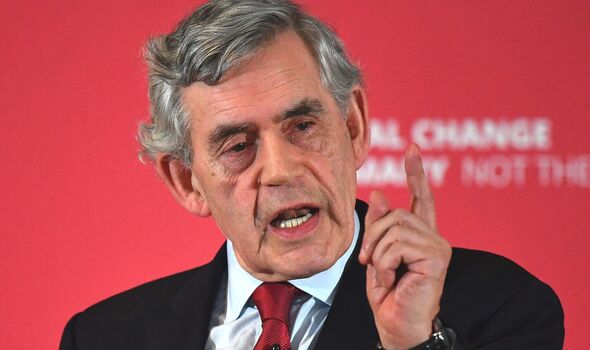 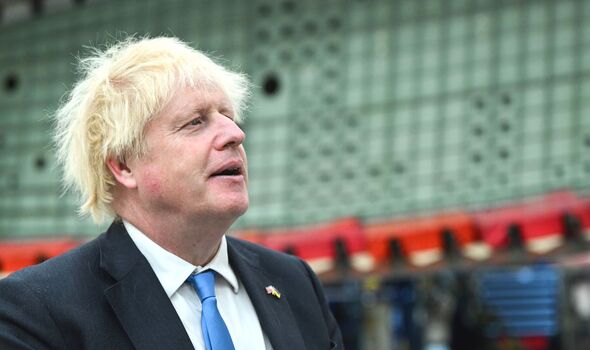 Mr Miraj continued: “The Labour party has not really been visible.

“Gordon Brown has been and he is basically saying that crises do not take holidays and you need to act now.”

Writing for The Observer, Gordon Brown has declared the nation is heading towards a “financial timebomb” of rocketing energy costs and urged the Government to take emergency action.

Mr Brown’s comments have had an undeniable impact with Boris Johnson mistakenly referring to him as the “current Labour leader” during an interview on the energy crisis. 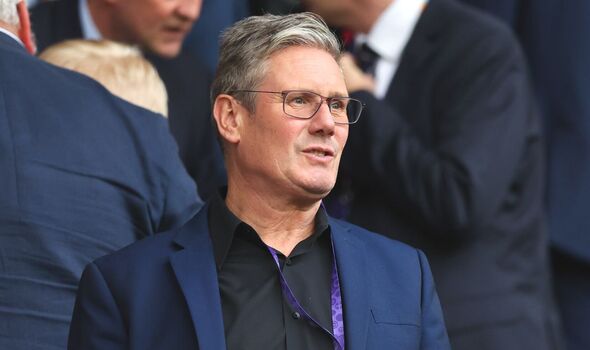 Sir Keir has reportedly been enjoying some time away from his political duties on a holiday with his family.

Mr Brown slammed the absence of the Labour leader in a fiery article in which he declared economic crises “don’t take holidays.”

The former Prime Minister wrote: “Tide and time wait for no one. Neither to crises.

They don’t take holidays and don’t politely hang fire – certainly not to suit the convenience of a departing Prime Minister and the whims of two potential successors and the Conservative party membership.”